HUAWEI is consistently adding apps and services to its AppGallery. The latest addition to the HUAWEI app store is popular food delivery service, Bolt Food. It is now available to European HUAWEI users on AppGallery. Bolt has been available on AppGallery since last summer and was one of the first major brands to have joined AppGallery. It is said to have enjoyed great uptake among consumers, delivering nearly 4 million app distributions on the platform.

Bolt, the company best known for its popular ride-hailing service which became available on AppGallery last summer is now making its food delivery service Bolt Food available across Europe. The company has built a strong reputation for being one of the quickest, safest and most reliable services available, and further differentiates itself by being competitively affordable.

Being listed on AppGallery gave Bolt an opportunity to increase its customer base by tapping into HUAWEI’s wide range of smartphone users. AppGallery has now become the world’s third largest app marketplace with 530 million monthly active users (MAUs), growing in Europe by 61.5% year-on-year to more than 42 million users.

HUAWEI says that there were more than 2,000 requests for users to on-board Bolt Food on AppGallery. Bolt Food has presence in 20 countries having achieved considerable and rapid growth, taking just one year to scale out in contrast to several years it took its competitors. The service has now expanded to 40 cities in total across Europe and Africa. Unlike other takeaway apps, Bolt has a major advantage in ensuring that its deliveries are predictable, faster and reliable.

Bolt Food is the first regional level takeaway app completely integrated with HMS. The app is the latest in a growing number of high-profile apps that have been built, or adapted, specifically for millions of consumers using Huawei’s newest HMS devices such as the P40 or Mate 40 or Mate 30 series.

I’ve been associated with the tech industry since 2014 when I built my first blog. I’ve worked with Digit, one of India’s largest tech publications. As of now, I’m working as a News Editor at Pocketnow, where I get paid to use and write about cutting-edge tech. You can reach out to me at [email protected]

Sat May 1 , 2021
NASHVILLE, Tenn. (WKRN) — An employee of a Hermitage KFC tore apart the kitchen and threw multiple heavy items at a co-worker because he was mad over how they were preparing the food, according to an arrest warrant. Metro police responded around 5:45 p.m. Sunday to a disturbance on the […] 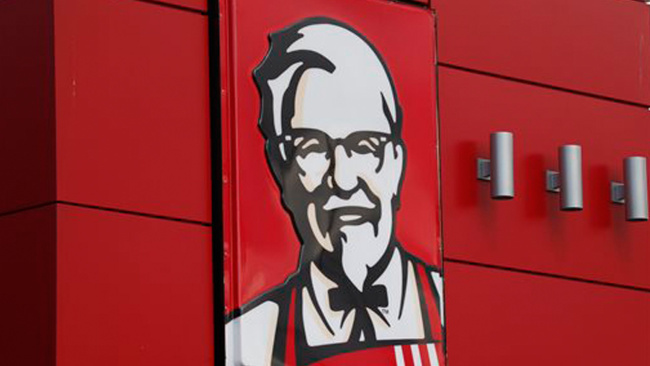