Most Illinois SNAP funds can be used only for cold food, which excludes restaurants and things like a hot rotisserie chicken from the grocery store.

What’s happening: Illinois joined six other states trying out a program allowing elderly and disabled users of the federal food assistance program to use their credits at participating restaurants.

The other side: Cornell University nutrition professor Angela Odoms-Young (formerly of UIC) told WBEZ that she worries about the sodium in some offerings at the restaurants. 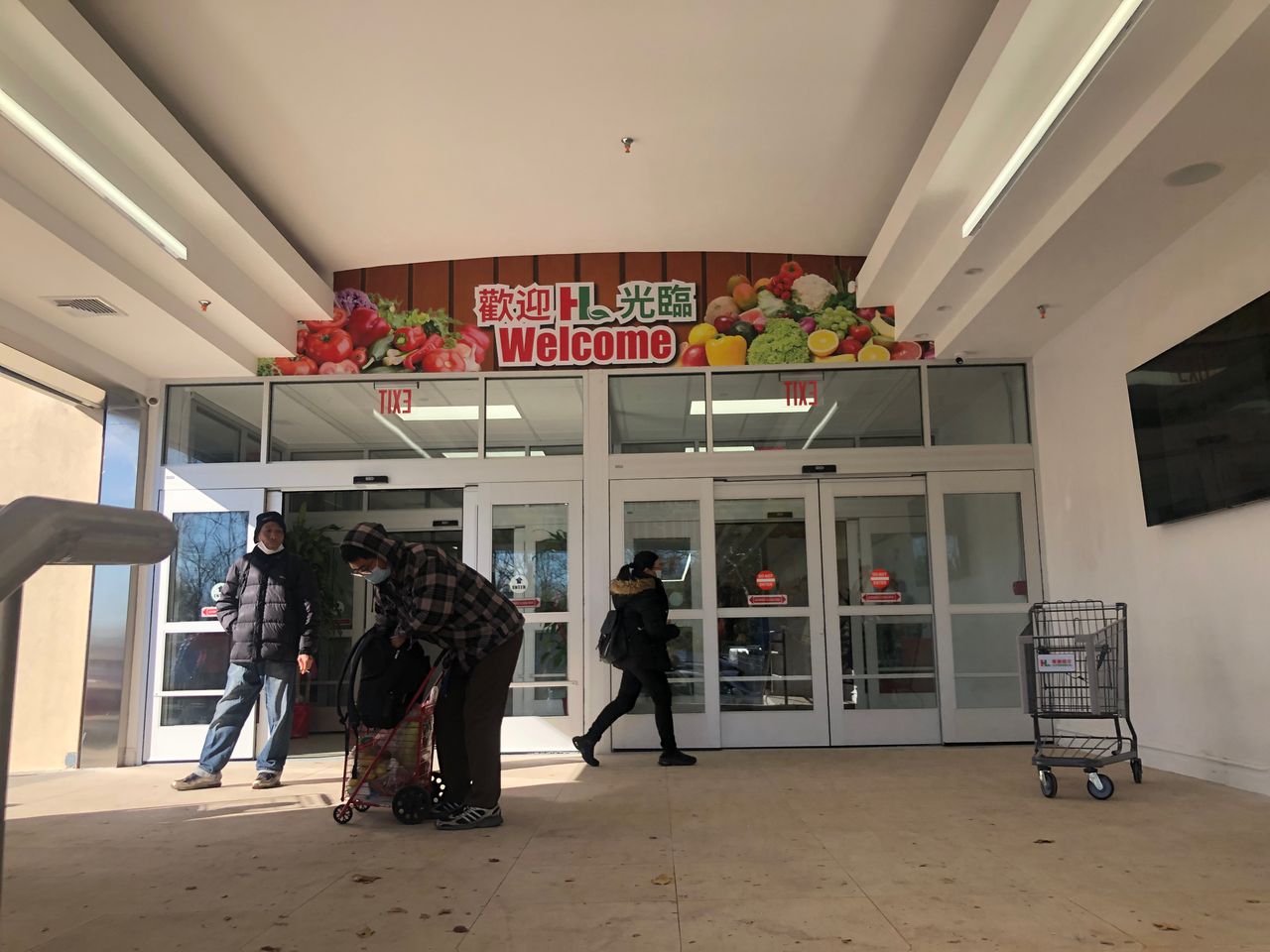