DEWITT, NY — The former Friendly’s Restaurant on James Street in DeWitt, vacant since it closed in 2019, may soon get a new life.

The American Legion Eastwood Post 1276 wants to buy the building and convert it to their headquarters, said Stephen Skinner, who runs Skinner & Associates Realty. Skinner is assisting the American Legion with the deal.

“It’s all about sustainability,’’ Skinner said. “The bigger building requires a lot of energy and money. The former restaurant building can be used to house their bingo, and it can be a place for birthdays and retirement parties. It has a full kitchen, which is just what they want.”

The sale of the building is contingent on the town approving the modifications needed, Skinner said.

The former post in Eastwood is targeted to be converted to 29 upscale residential apartments, but that’s still going through the city of Syracuse approval process, Skinner said.

Friendly’s abruptly closed its Erie Boulevard and James Street restaurants in DeWitt and its Great Northern Mall location in 2019.

Sun Jul 11 , 2021
VERONA, N.Y. (WUTR/WFXV/WPNY-TV) – Turning Stone Resort Casino announced this week that they will open a new buffet in December. 7 Kitchens, a market style buffet restaurant, will replace the Season’s Harvest buffet. Turning Stone Resort and Casino Will Close to Fight Spread of COVID-19 7 Kitchens will have 375 […] 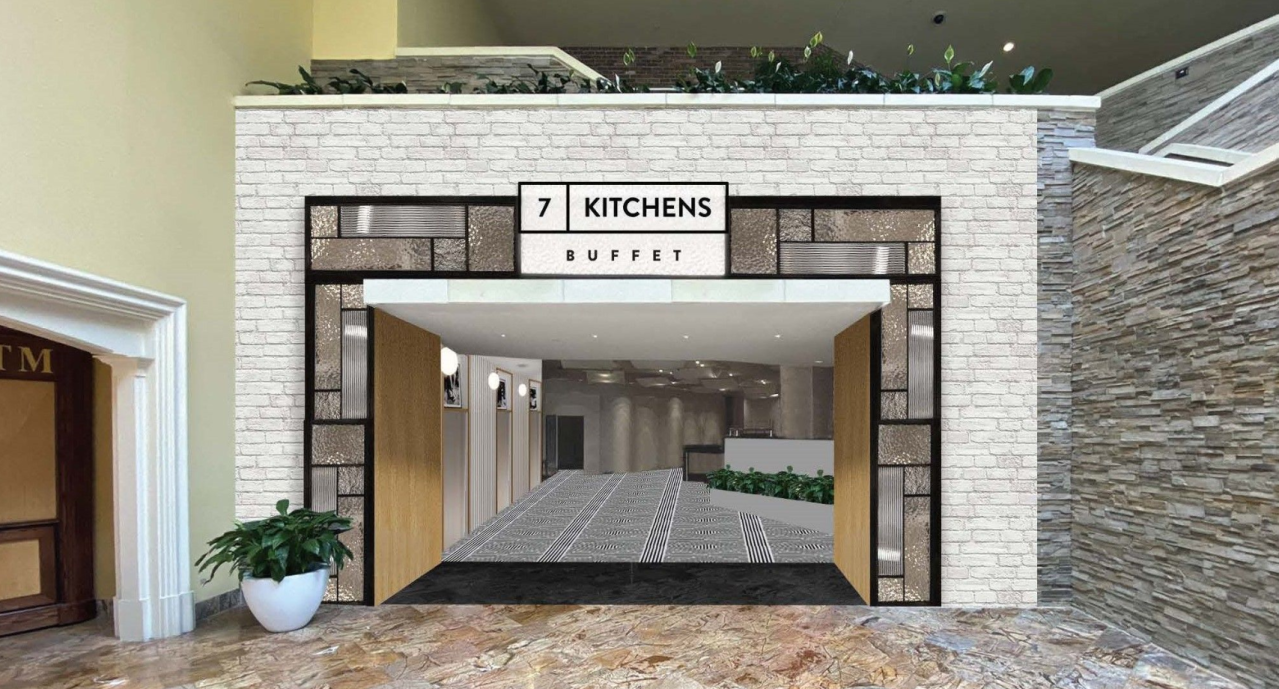