Resorts World will offer cuisines from Southeast Asia’s famed hawker stands alongside street food, a James Beard Award winner, a Las Vegas Arts District favorite and a superstar DJ, when it opens its doors this summer. The new Strip hotel and casino will be home to Famous Foods Street Eats, a 24,000-square-foot dining destination that will allow guests to sample the offerings of 14 food stalls, including eight from Southeast Asia.

Guests will be able to pour themselves a drink at the automated 16-seat Center Bar. Those who prefer that someone else do the work will have the option of ordering a drink at the Here Kitty Kitty Vice Den, an elegantly grunge speakeasy discretely hidden away in the depths of the market.

Located just off of the casino floor, the food hall promises floor-to-ceiling views of the Las Vegas Strip, as well as plenty of Instagram-worthy photo ops such as a 10-foot tall Lucky Cat sculpture made entirely of gold coins, and a mural made of 18,000 tea bags.

Mon Mar 22 , 2021
The UK government is consulting on changing how it regulates gene editing in food and agriculture.Credit: Jason Alden/Bloomberg/Getty Thirty years ago, few would have dreamed of Nigel Halford’s wheat. On 26 February, the plant biologist at Rothamsted Research in Harpenden, UK, and his colleagues unveiled a line of wheat plants […] 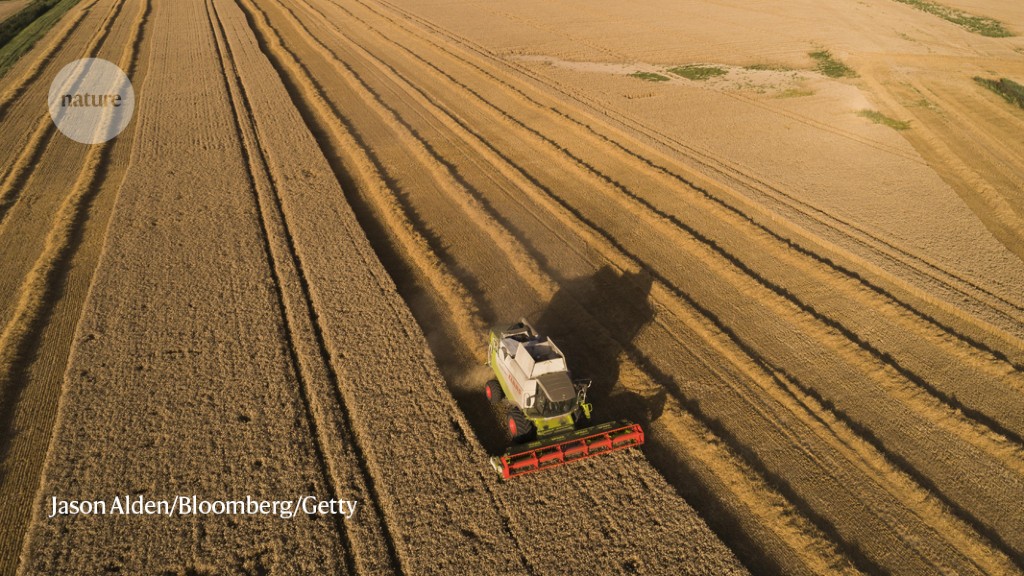