Living a nomadic lifestyle as businesses go, pop-ups are culinary testing grounds and a growing force on the Richmond food scene. This week we visit a handful on recently debuted mini food adventures, from street fare that channels island vibes to Italian dishes rooted in tradition and a journey in Japanese cuisine. These roving concepts are looking for a spot on your dining agenda. (Richmond magazine)

Something to Stalk About

A sure sign of spring, asparagus is currently appearing at farm stands and supermarkets and having its moment. While the tender stalks are great for grilling, Blue Atlas sous chef John Hartman likes to keep it simple, using the raw veggie in an asparagus salad that’s a seasonal stunner. (Richmond magazine)

Off to the Races

Saturday is the Kentucky Derby, the annual horse racing affair that has been celebrated for almost 150 years — often with a mint julep in hand. This month we explore the history of the classic cocktail, a lot of which happened right here in Richmond. Suggestion: Head this way for a little history lesson and to check out recipes from Julep’s New Southern Cuisine, Jake’s Place and Linden Row Inn’s Parterre for a Derby Day celebration of your own. (Richmond magazine)

Looking for granola with a little flair? The Definitive Virgo launched in 2016, offering a fresh spin on the crunchy bites. Find the Richmond-based purveyor dishing out a variety of flavors of its “healthy-adjacent” snack at the RVA Black Farmers Market and online. P.S.: The OMG, aka orange-mango-ginger, is my go-to flavor. (Richmond magazine)

Cue Kool & the Gang’s “Celebration” and give a huge round of applause to Richmond baker Keya Wingfield: On Monday, the Mumbai native competed in the season finale of Food Network’s “Spring Baking Championship” and took home the top prize. In an Instagram post she says, “For months I’ve known I’d get to post this post. And I still don’t have the right words … but not too shabby for a WOC immigrant who never even saw an oven until 2005! I’ll take it! For the first time ever in my life, I’m going to take ownership for my hard work. I’ve always been one to deflect my successes out of humility, and while I’ll always be humble, this one time I’m going to celebrate myself for a change!” Learn more about Wingfield’s experience on the show in our recent article about local competitors on culinary shows.

Welcome garlic breath in all of its glory — ramps are here and on local chefs’ prep lists. Writer Stephanie Ganz and I gathered a roundup of ramp-adorned bites from gnocchi at Dinamo to a dish on the spring tasting menu at Longoven. (Richmond magazine)

Mark your calendars and raise a pint, the Richmond Pink Boots Society is set to tap its 2021 collaboration beer on Wednesday, May 12, at Starr Hill Beer Hall & Rooftop in Scott’s Addition. Bonus: For every pint sold, Starr Hill will donate $1 to Pink Boots Society, which supports women in the brewing profession.

On Saturday, the Brookland Park corridor will host its annual culinary tour of the North Side neighborhood, dubbed Taste of Brookland Park. From noon to 5 p.m., catch eateries and treat shops from ice cream palace Ruby Scoops to Nomad Deli & Catering Co. P.S.: The cafe-meets-barbecue concept The Smoky Mug will officially light the pit this weekend.

Don’t Look Back South is rolling out the Taco Park, an area behind the Forest Hill Avenue restaurant dedicated to picnic benches, margarita sipping and plenty of tacos.

Richmond Bakers Against Racism is returning with a Spring Bake Sale to benefit Asha for Women and the Organization of Chinese Americans Central Virginia Chapter. Preorders kick off on May 1, and there will also be cakes and pies available for purchase day of.

For the first time since March 2020, patrons in Virginia are now able to sit at restaurant bars — sort of. Last week, Gov. Ralph Northam amended an executive order, allowing patrons to sit inside with 6 feet between parties and 6 feet between bar seats. (News release)

Petersburg’s Virginia State University is a major institution for agriculture, and it recently received a $600,000 grant to explore microfarms as part of a three-year study. (Chesterfield Observer)

We strongly encourage everyone to make safe and smart decisions and adhere to municipal and business guidelines related to the pandemic.

In Other Food News …

Thu May 6 , 2021
To read the release in full, click here. Planet has joined the newly formed European Carbon+ Farming Coalition to accelerate progress toward European Green Deal carbon neutrality goals. Through this partnership, organizations and stakeholders representing every step of the food value chain will come together to decarbonize the European food system, […] 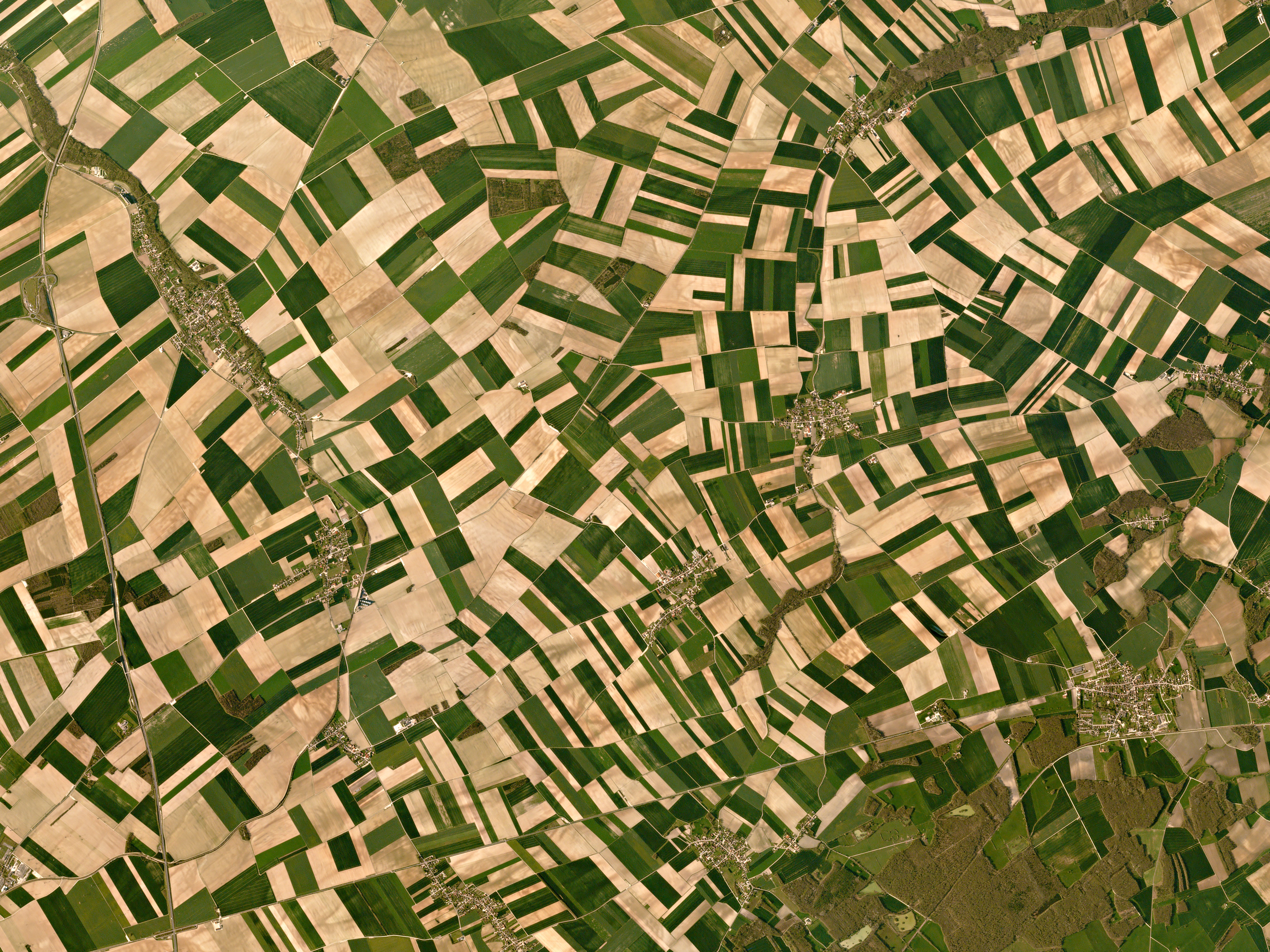