The Coast Is Calling

A culinary duo most recently of Lunch and Supper are set to bring life to the shuttered Urban Farmhouse space in Scott’s Addition. Look for Pinky’s to debut on Wednesday, July 21, bringing coastal Mediterranean-inspired vibes including tapas, plenty of seafood and a massive patio. (Richmond magazine)

After a fire last year burned down the entire facility, local seafood processing plant and wholesaler Dickie’s Seafood has rebuilt with one goal in mind: sustainability. The over 40-year-old company is in the final stages of reopening with new water- and electricity-saving equipment, compostable packaging and a partnership with the James River Association and will resume shipping its products in the coming weeks. (Richmond magazine)

Ripe for the Pickin’

There’s nothing like biting into a fleshy summer peach, the juices dripping down your face a true mark of the season. Writer and former chef Stephanie Ganz has all the deets on the fuzzy stone fruit, some sweet and sippable RVA menu appearances, and tips on picking the perfect peach. (Richmond magazine)

Making pop-up appearances with her cart at spots from Libby Hill Park to the South of the James market, Davvero Gelato’s Layne Montgomery scoops nondairy gelato in flavors from tahini to classic chocolate. While a vegan version of the cool Italian treat might seem like sacrilege to purists, Montgomery’s resume includes gelato studies in Bologna, and she says, “I always want to be true to authentic Italian gelato.” (Richmond magazine)

Scoop, There It Is

Ice cream makes the world go round, and on Sunday, July 18 — National Ice Cream Day — we’ll take the extra excuse to celebrate the nostalgia-inducing cool concoction. Stop by local shops from Ruby Scoops, offering deals all week, to Gelati Celesti, which will open its stores at midnight to mark the occasion. P.S.: Check out our July issue, on newsstands now, where we dive into the world of ice cream and cover local purveyors, intriguing flavors and much more.

While indoor dining has resumed at area restaurants, one of foodies’ favorite pastimes — Richmond’s annual food festivals — remains difficult to navigate. From Broad Appetit to the Armenian Food Festival, we chat with local event organizers about the path forward. (Richmond magazine)

Hungry and thirsty for local ways to celebrate summer? We’ve got an itinerary that includes patio pounders, fried hot dogs (worth every sinful bite) and even homemade marshmallows for all the s’mores action. (Richmond magazine)

Ohio-based Charleys Philly Steaks will soon be opening in the former Starbucks location at 1500 W. Broad St., marking its second area outpost and the second time I’ve raised eyebrows at the words Ohio and cheesesteak in the same sentence. (Richmond BizSense)

The elusive pop-up dinner series The Underground Kitchen is back in action with an intimate series dubbed “Rising.” Though the first event is sold out, stay tuned for further dates to be announced.

Tickets for Happily Natural Day’s annual multicourse dinner and urban farm tour, Feast De Resistance, on July 25 are now on sale. The outdoor experience and vision of Duron Chavis aims to connect diners more closely to their food sources, empower them to create their own, and recognize the importance of community spaces and gardens.

In Hanover, Village Garden’s farm is home to rows of tomatoes most people have never even heard of, from chubby slicers to zebra-striped beauties. While those who have enjoyed the celebrated summer treasures understand their magic, Food & Wine recently showed the farmers some love, noting that the best heirloom tomatoes are right here in Virginia.

Sat Jul 17 , 2021
The Jersey Mud, a worthy vehicle for Marshmallow Fluff. Photo: ALEX LAU FOR THE WALL STREET JOURNAL, FOOD STYLING BY TYNA HOANG, PROP STYLING BY BETH PAKRADOONI By Forest Evashevski July 14, 2021 3:08 pm ET JUST WHAT IS the problem with Marshmallow Fluff? It gets zero respect these days. […] 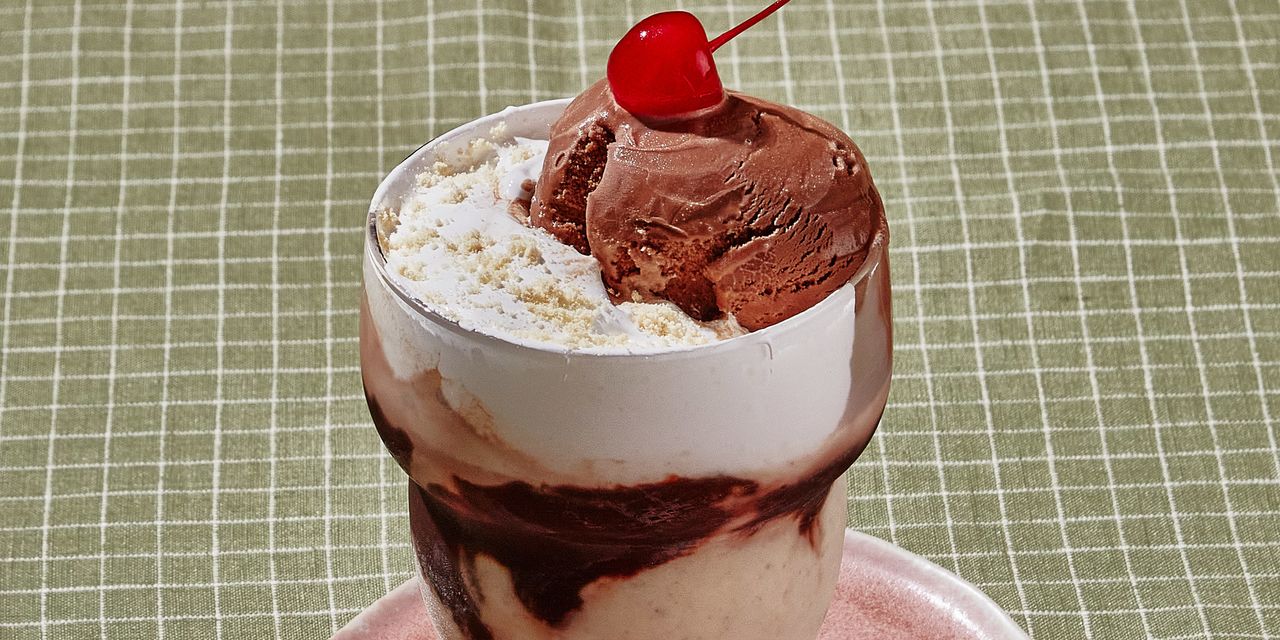