A growing number of eateries are serving Mediterranean-leaning fare in the stretch of land loosely bordered by Hudson Street and Henderson Road. This makes me think that the area might merit a nickname.

So, how do you feel about the Clintonville Kebab Corridor? Or does Tzatziki Town sound better? Hummus-burgh anyone?

These admittedly silly thoughts rattled around my skull as I explored Rodos European Grill, a new member of that aforementioned roster that includes (take a deep breath) Aladdin’s Eatery, Lavash Cafe, Olive & Thyme Cafe plus the Kabob Time, Koshary King and Taste of Greece and Moroccan food trucks.

Rodos is a small, spotless and friendly establishment with new-looking wood offset by dramatic, poster-sized photographs of theatrically lit European cities on its walls. Two of the cities depicted — Tirana, Albania, and Athens, Greece — offer a peek into the restaurant’s cuisine as Rodos’ owners have Albanian roots, and much of the food that Rodos serves will be familiar to patrons of local Greek eateries.

The cold platter ($13) turned out to be illustrative of the fare, too. That’s because this dip sampler, served with crudite and pita, was a mixed bag of something not-bad (earthy, slightly coarse hummus with cumin and lemon but not much tahini), something pretty good (rich, tangy, dill-speckled tzatziki) and something really good (delightfully sharp, spicy and pungent feta dip).

Rodos’ meat entrees followed a somewhat similar trajectory. Still, though, the solid gyro-style sandwiches ($8) and slightly more interesting panini-style assemblies ($8) didn’t prepare me for how terrific the stars of the menu would be: the kebab dinners.

For example, Rodos’ steak kebab dinner ($20) presented me with some of the best takeout steak I’ve had since the pandemic began. Like all kebab meals here, this generous array of tender, expertly grilled and deliciously seasoned meat was served with an above-average Greek salad, plus good rice garnished with that crave-inducing feta dip and the nearly as addictive “homemade sauce” (think smooth, lemony aioli).

But the MVP (most valuable protein) of the grilled-meat team was the lamb chops ($24): four fine-dining-restaurant-worthy rib chops with a smoky sear and grill-marked crust that led to ridiculously succulent meat.

Gyros are made with routine gyro meat enhanced by good garnishes (feta, tzatziki, salad veggies and fries) and puffy toasted pita loaves. The oregano-scented chicken gyro — which is more like a shawarma — was more interesting, but my good-tasting poultry planks were somewhat dry (and even drier in the huge $10 salad-like rice bowl).

The same chicken and gyro meats are available in OK sub-like paninis adorned with a black-olive tapenade. If you’re craving a sandwich, though, your best bet is probably the gyro-like, but juicier and better, house-made souvlaki (seared, chopped, seasoned pork) on pita. Value alert: Pita sandwiches are $5 on Mondays.

Among other dishes I tried, the nifty Albanian wings ($10, with celery and ranch dressing) were nicely grilled, dotted with feta and punched-up with a house Buffalo sauce that made me wonder if there was an arcane connection between Buffalo and Albania.

I also liked the homey chicken-lemon-rice soup ($4), the flour-dusted crisp fries ($3) and the Greek-style roasted potato wedges ($4), but the soggy mixed vegetables ($4) tasted like a doctored-up frozen medley.

Desserts are house-made and pretty good. The (not too) sweets — baklava ($4), a milk-custard-starring parfait called Zupa ($4) and a towering slice of chocolate cake called Rodos torta ($6) — are loaded with walnuts. Maybe this menu section merits a nickname, too. So, how about “Nuts to You” or “Nutty by Nature” or …yeah, I should just stop here.

Why Europe is leading the way in plant-based food innovation

Wed Mar 3 , 2021
The vegan food market is booming – but this growth doesn’t occur evenly across the world. More than 20% of food launches in the UK in 2020 were vegan, according to data from Mintel’s Global New Products Database (GNPD), making it the world leader. This figure was 18% for Germany, […] 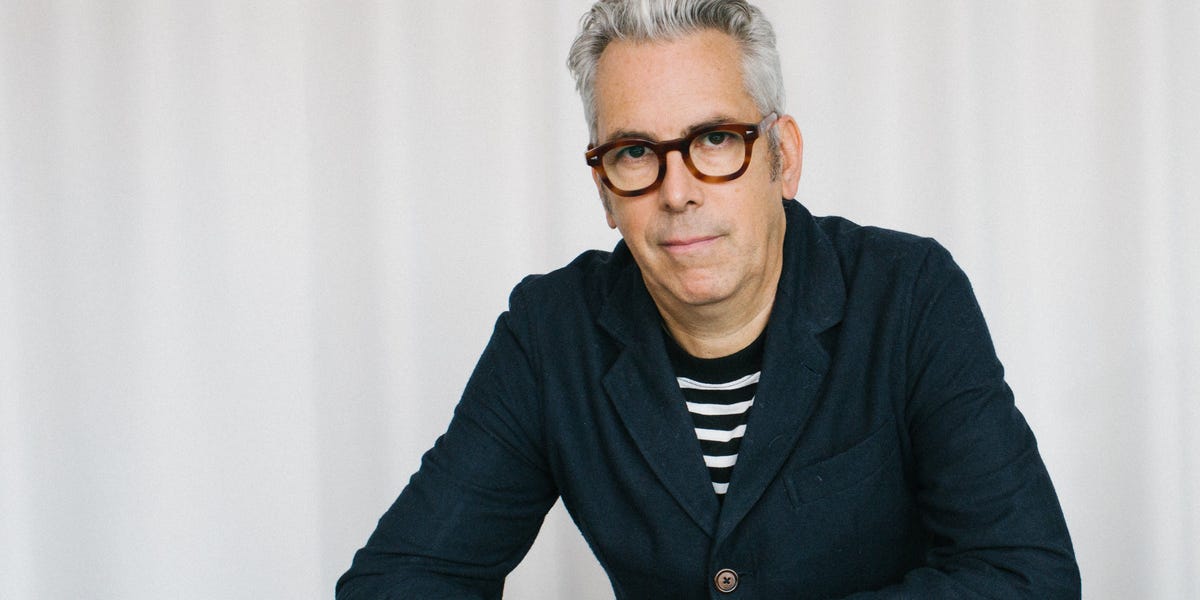