When was the last food tour you attended? If you’re drawing a blank don’t worry, I couldn’t remember either. But this weekend that changed when I embarked on a new food tour highlighting the burgeoning food scene in El Sereno.

In early March, El Sereno Eats Food Tour began teasing the event on Instagram, as COVID-19 cases began to fall and vaccines became available to more people in Los Angeles. On May 12, two hundred tickets priced at $50 a pop went on sale and within hours the event sold out.

Last Sunday, the food tour kicked off in the parking lot of Stomping Ground L.A., an event space on Alhambra Avenue in El Sereno that hosted most of the vendors. Birria Pa La Cruda and Layers Donuts were at a second location down the street and at the end of the line, Evil Cooks held it down on Eastern Avenue.

At times parking became an issue for some but ultimately it was worth it to get your hands on some Nayarit-style smash burgers from a Latina owned pop-up, “4 leches” croissant style donuts, beef birria that will cure any hangover and other tasty offerings. Especially on a perfectly sunny, Sunday afternoon in Los Angeles.

The inaugural food tour, which highlights the strong culinary pop-up scene currently taking place in Los Angeles, made for a perfect date. Given the amount of food that you got per ticket (one offering from each vendor), one ticket was enough for two people. Longtime L.A. TACO contributor, Erick Huerta, agrees: “I ended up buying just one ticket and I figured [my partner Marisol] and I could just eat half of everything. We still got full half way through.”

2. Adam and Doreen of East Los Musubi are cranking out each Musubi Sampler Trio on the spot. Two OG spam & rice wrapped in nori with Furikake, Teriyaki Sauce & Kewpie Mayo.

4. Two Sons Burritos was also on hand with a pork belly chile verde burrito. The smokey flavor from the meat comes together with each bite. 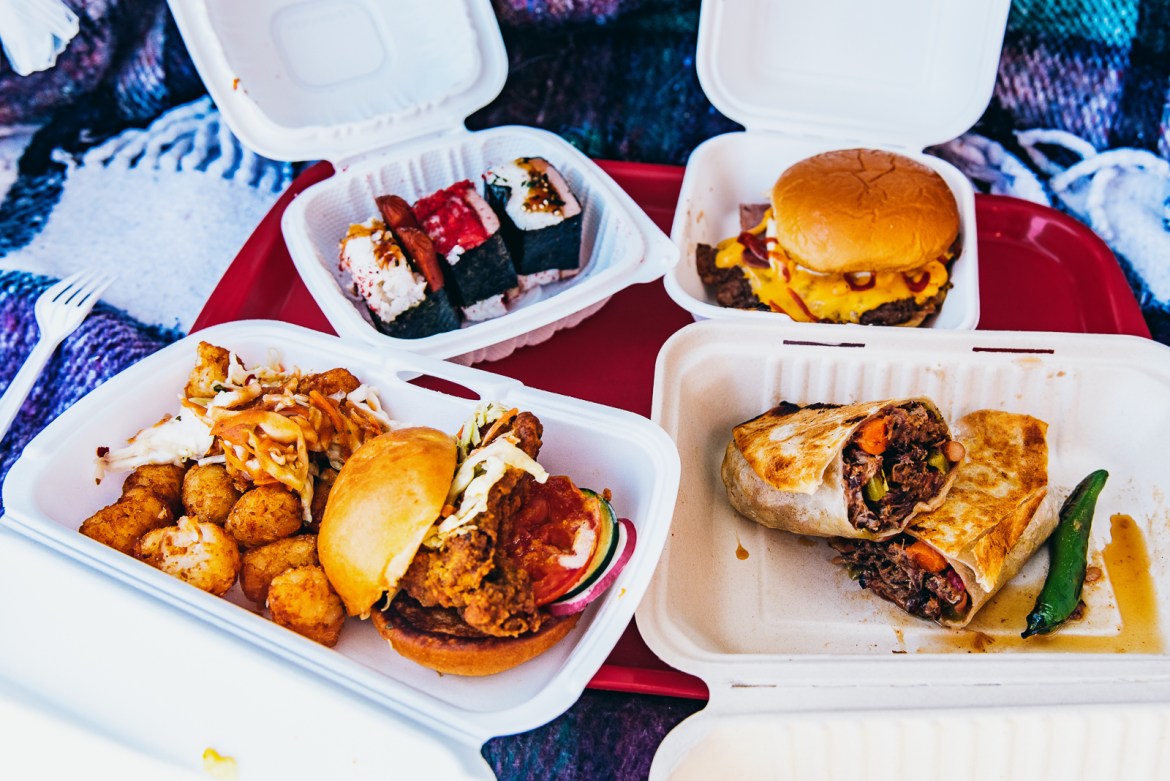 5. Birria Pa La Cruda creates the “birria mollete” in front of the foodies as he cuts the birria hot out the caldo. The dish consists of an open face pan grilled with cheese and frijoles de olla topped with birria onion, cilantro and salsa verde.

6. Layers Donuts was the dessert I didn’t know I needed. A croissant-style donut called “4 Leches,” which has white chocolate, condensed milk, and cajeta filling topped with feuilletine for texture.

7. Last, but definitely not least is Evil Cooks. On this day, you get to take home The 3 from Hell. Three tacos made with hand-pressed tortillas and three proteins: Carnitas, Green Chorizo and the Black Trompo.

Give @elserenoeats a follow for details on the next food tour that you can attend.

Fri Jun 4 , 2021
Dakar, Senegal – Every year, European companies contribute to a tragic diversion of fresh fish essential in maintaining food security for over 33 million people in the West African region. This is the conclusion of a new report by Greenpeace Africa and Changing Markets, Feeding a Monster: How European aquaculture […] 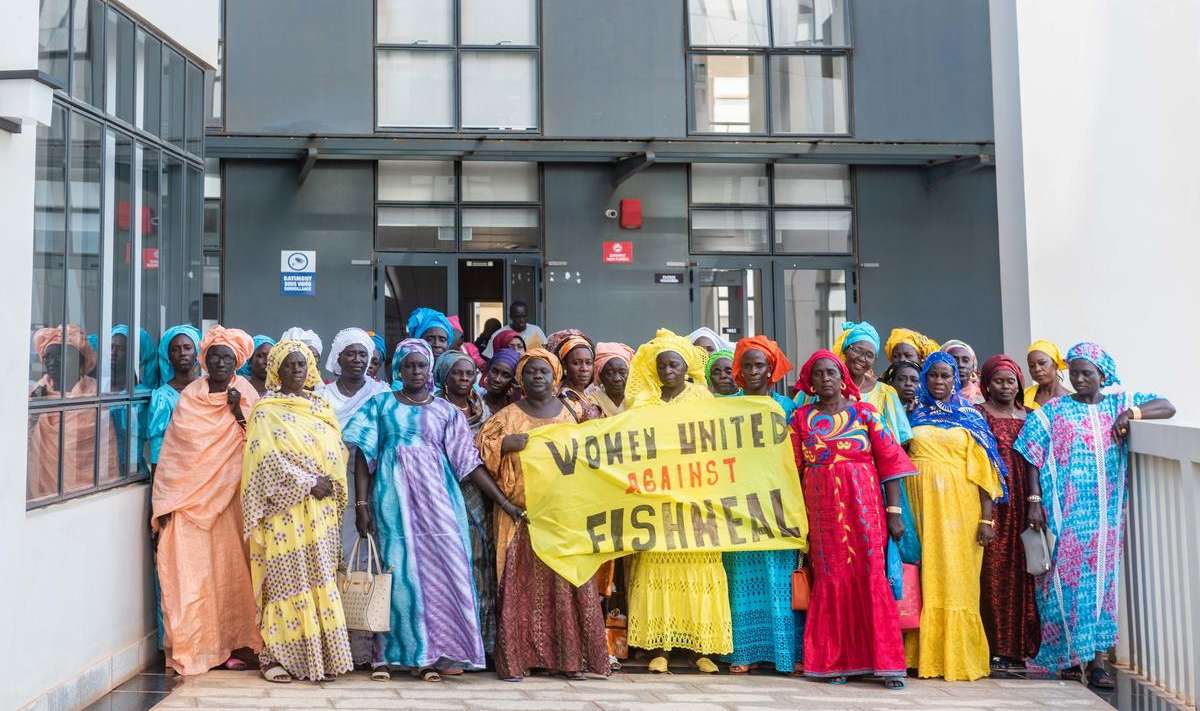