Wasting food is something all of us should avoid. It is extremely vital to teach young children the importance of having the privilege of eating all three meals. In order to pass on the same message to his students, a school principal from central China is opting to walk the talk.

Wang Yongxin, head of a private secondary school in Oiyang, Hunan province is apparently eating students’ leftovers from the school cafeteria to warn them against food waste.

A video of the incident showed Mr Wang standing near the cafeteria dustbin and stopping students from discarding their meals, and eating the leftovers. Students watched him eat with the expression of embarrassment on their faces while others started eating their food again after they were stopped from throwing it away.

The 58-year-old educator told local newspaper Xiaoxiang Morning Post that since last week. he has been having his three meals this way. He said that he ate unfinished meals from about six or seven kids during a lunch period last week.

“I want to set an example for the kids, letting them know that it’s wrong to waste food. My behaviour has not only surprised the children but also teachers,” he said.

“Some children finished their food when they saw me eating their classmates’ leftovers. Now some of them voluntarily tell the staff how much food they need, which helps reduce waste,” he added.

However, while some people are praising his out of the box measure to prevent food wastage, others have expressed concerns about health risks.

“It’s good to be frugal, but eating others’ leftovers is a bad example for epidemic control. Maybe they should think of other ways to educate the students,” one Weibo user said.

However, Wang said, “It’s all from the same kitchen. All the students and teachers eat here. I regard the kids as my own, so there is no boundary in my mind.”

The restaurant that’s making this Alabama town a dining destination 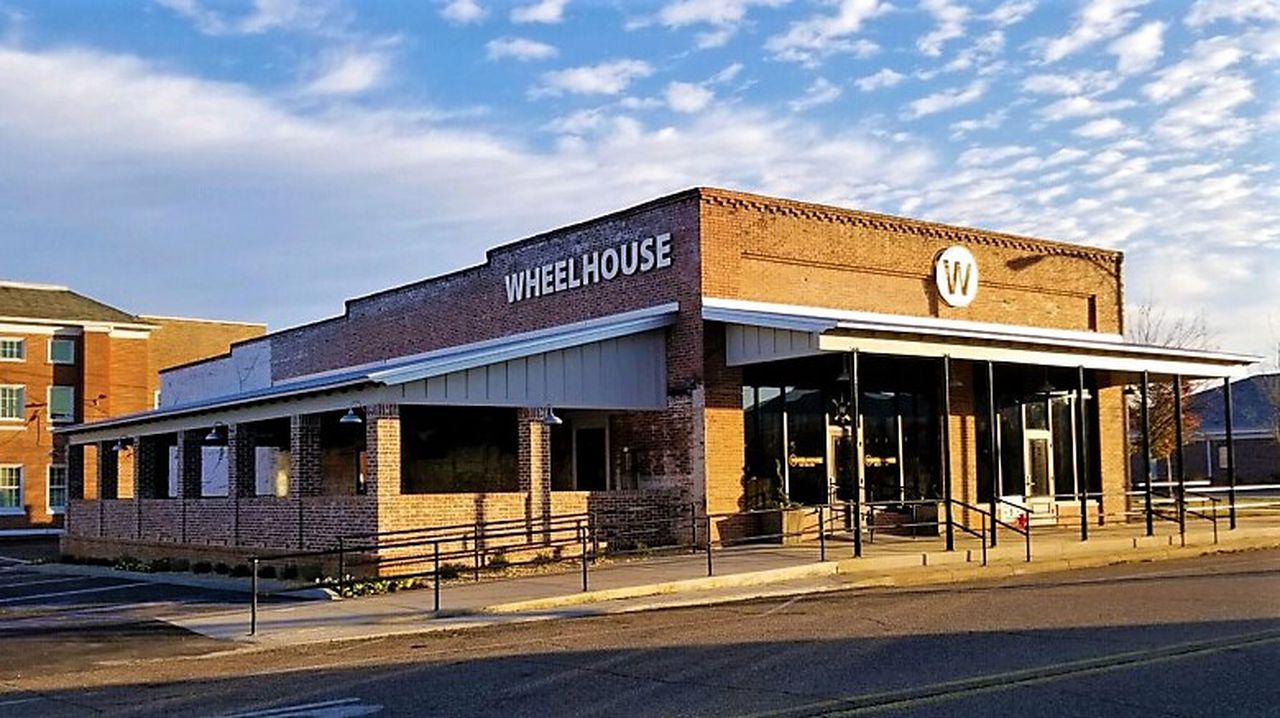