Walking around Saratoga Springs or Ballston Spa, one might miss the lush verdant landscapes growing just behind the sprawling homes.

That includes the garden owned and cultivated by master gardener Kimberly Purdy of Saratoga Springs. She mixes perennials with fruits and herbs in a gardening style she describes as “controlled chaos.”

“Whatever flower’s blooming at that time, you can go out in my backyard and it feels like you’re smelling a different perfume that day,” Purdy said.

On Sunday, Purdy’s garden will be available to tour as part of the 26th Soroptimist Secret Gardens Tour.

Organized by Soroptimist International of Saratoga County, it’s one of several gardens featured on the self-guided tour. The local branch of the 100-year-old nonprofit works to improve the lives of women, through mentorships, scholarships and partnerships with organizations like Wellspring.

The Secret Gardens tour is one of the group’s main fundraisers and, like many events, it was canceled last year because of the pandemic. Even at the start of this year, the tour’s future was uncertain.

“We had trepidation in the early months. We didn’t know ‘are we going to be able to have it? Are people going to have to wear masks?’ So we were fortunate that the timing opened up now where we don’t have to worry about that,” said Barbara Lombardo, a member of the organization who helps to plan the event.

Not only that, but many of the garden owners who were on board for last year’s tour agreed to open their gardens this year.

“We were very fortunate to have these amazing gardeners who are willing to have hundreds of people tramp through their property,” Lombardo said.

The gardens on the tour stretch out from Ballston Spa to Saratoga Springs to Schuylerville.

“We try to have a variety on each tour. This year is a good example of that,” Lombardo said.

There are a few modest-sized gardens, where the owners maximize their available space. Then, there are expansive gardens in rural areas and some in more suburban areas.

“There’s something for every type of garden,” Lombardo said.

Some, like Mary Martin’s garden, have taken years to design and develop. Nicknamed “The Garden of Love,” Martin’s Saratoga Springs home features ironworks, along with a variety of lilacs, climbing roses, daisies, trumpet vines, rose of Sharon, lavender and more. Martin has been cultivating the garden for more than 20 years, doing all the work herself, and she estimates that it will take another decade to complete the garden.

The perimeter of her garden is marked by stones slightly larger than bowling balls. Pink flamingos, an oversized birdbath and a five-foot-tall ballet slipper dot the inside of the garden. The latter is one of the two dozen fiberglass shoes that were displayed around Saratoga Springs as part of a National Museum of Dance project.

Martin’s garden is close by to Purdy’s and right alongside Heather Madigan’s, whose garden is also on the tour and features herb and vegetable plots, as well as chickens.

Through the years, some of Purdy’s plants have started to grow into Madigan’s garden and vice versa.

“She has a big grapevine in her property that goes along our fence, so we have grapes . . . that are all along our fence line. Then she has a big rosebush that comes over to my side and then perennials pop up underneath her side,” Purdy said.

They also consult one another for gardening advice.

Further south, in Ballston Spa, Glenn and Barbara LeGrone have been working on their garden for more than a decade. Coming in at just under an acre, it was perhaps more work than they initially anticipated when they first moved in. There wasn’t much to the garden beyond a few overgrown yews and a few rhododendrons. However, over the years, they’ve added shade gardens, with a babbling water feature and a winding pathway to a sitting area. They’ve also designed and built two pergolas, as well as a patio and garden wall.

Beyond the nine private gardens, there are a few other stops on the tour, including the Memory Garden, tended by parishioners of the Church of St. Peter in Saratoga Springs and the garden tended by the Thyme Herb Group at the Brookside Museum in Ballston Spa.

The church garden courtyard contains a mix of unusual trees, like a Ginkgo-Biloba and a Catalpa, while the Brookside Museum’s garden focuses more on herbs that were used during the post-colonial period. It’s divided into four sections: culinary, medicinal, fragrance, and dryers’ herbs.

Advance tickets can be purchased online through Thursday, July 8, or in person at the following retailers through Saturday: Northshire Bookstore in Saratoga Springs, Lifestyles of Saratoga, all four Cudney’s Cleaners retail locations and Faddegon’s Nursery in Latham. Those buying from retailers should call ahead to ensure tickets are available. Advance tickets are $25 and day-of tickets are $30.

Online pre-orders and day-of tickets can be purchased outside of the Saratoga Springs Visitor Center from 10:30 a.m. to 1 p.m. Sunday. To order tickets or for more information visit www.soroptimistsaratoga.org. Any questions or suggestions for other gardens to feature can be sent to [email protected]

More from The Daily Gazette:

Tue Jul 13 , 2021
What inspired you to focus on the food of the Baltic states for your new book, Amber & Rye? I spent the first eight years of my life in Poland, but my grandma, Halinka, came from Vilnius, Lithuania, and she talked about it so much that even as a child it […] 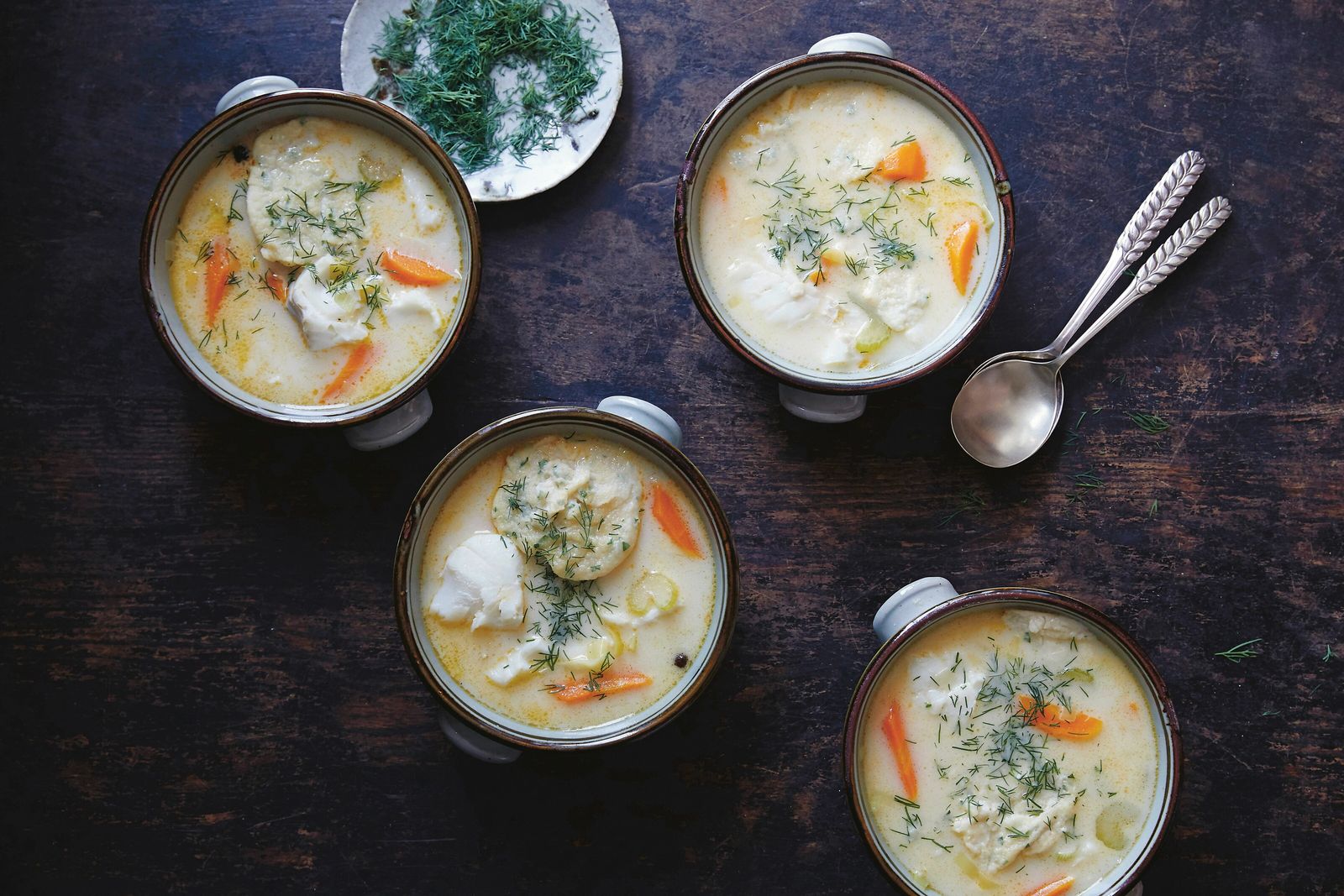