“The average age for hospitalization is dropping,” State Epidemiologist Dr. Ruth Lynfield said. “Between March 23 and 29, it was 57 versus 65 for the whole pandemic. Similarly, the median age for deaths is also dropping. For the whole pandemic, it was age 83. And in March, it was 78.”

Lynfield didn’t directly link those numbers to variant cases, but Commissioner Jan Malcolm said since virus variants began circulating, there has been a concern that they may lead to more severe cases.

As cases rise, Malcolm is hopeful that the spike Minnesota seems headed for won’t be as bad as the winter one.

“Thanks to the focus we’ve had on vaccinating for impact and prioritizing the most vulnerable Minnesotans for vaccines, we have reason to hope that the case growth we’re seeing now won’t lead to a spike as terrible as the one we had in November and December,” she said. “But we need to keep up our guard to ensure that that doesn’t happen.”

MDH has also launched an effort to encourage food service workers to be vaccinated. Malcolm said it’s a communication initiative.

“It’s not so much an issue of a specific number of doses being allocated to the food sector workers as it is just trying to make sure that we’ve got all of our vaccinator streams working to identify these priority populations,” she said.

Minnesotans are encouraged to sign up for the state’s Vaccine Connector to be notified when there are opportunities to get a shot. 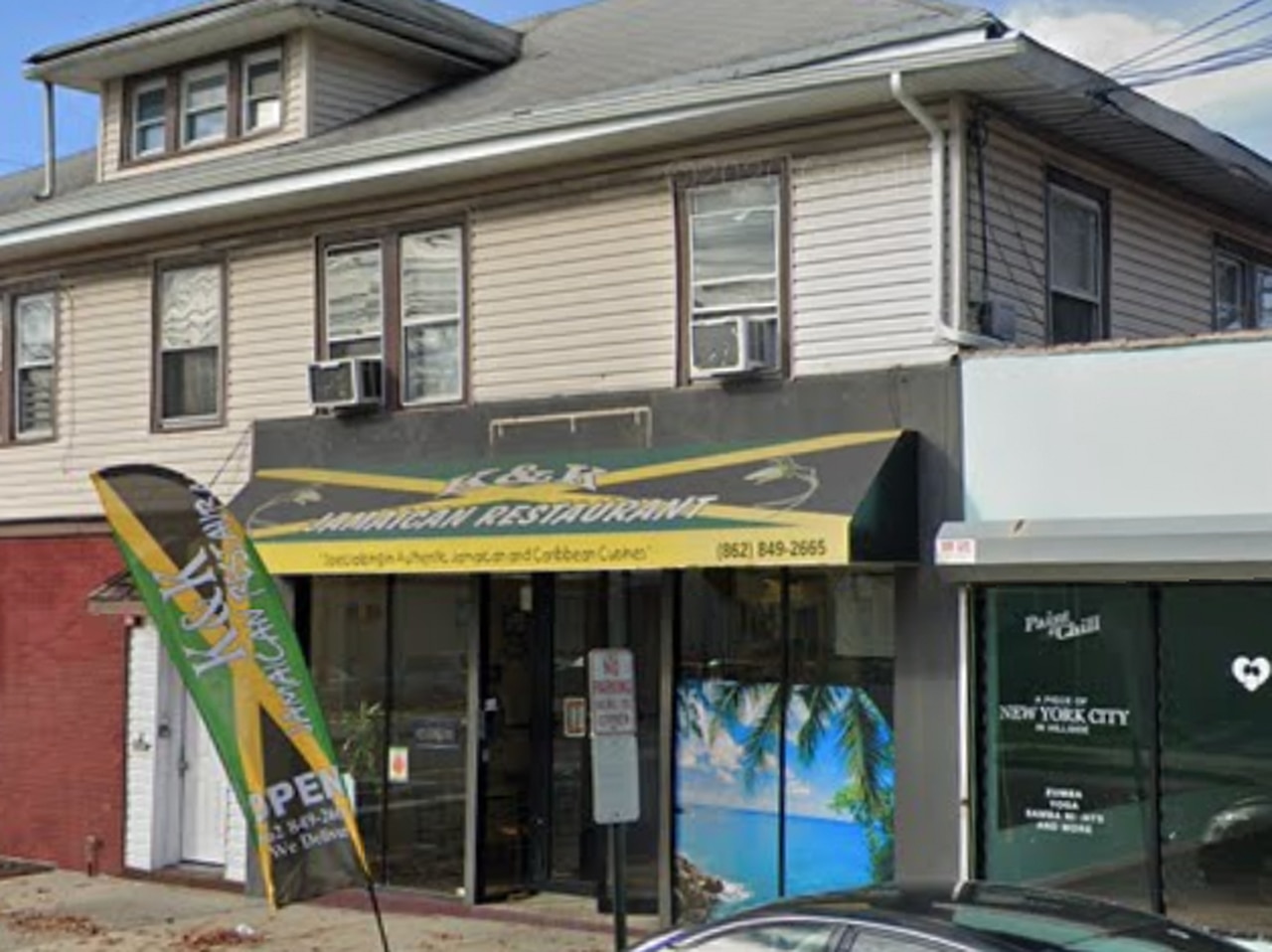