Starbucks customers might want to have a back-up order in mind to avoid disappointment the next time they visit their local store.

Social media is full of complaints from people voicing their frustration about not being able to order their favorite drinks at Starbucks, including popular summer drinks like Peach Green Tea Lemonade and the Very Berry Hibiscus Refresher.

“The supply shortage at Starbucks is killlingggg me slowly,” one customer wrote on Twitter.

The supply shortage at Starbucks is killlingggg me slowly

And it’s not just summer refreshments: There have been reports of oat milk shortages over the last month at Starbucks locations around the United States.

According to an internal company update viewed by Insider, Starbucks is putting orders for at least 25 items on “temporary hold” as of June 4 due to supply chain issues.

One TikTok video shows a sandwich board outside a Starbucks with a long list of ingredients the location is out of, including white mocha, dark roast, apple juice, cinnamon dolce, hazelnut and drink trays, to name just a few of the items.

A Starbucks spokesperson told TODAY Food the company is “experiencing temporary supply shortages of some of our products.”

“Specific items will vary by market and store, and some stores will experience outages of various items at the same time. We apologize for the inconvenience and are working quickly and closely with our supply chain vendors to restock items as soon as possible,” the spokesperson wrote in an email.

Starbucks also issued a warning in its mobile app that some items might be listed as “out of stock” at local stores.

Frustrated customers have been comparing notes and venting on social media.

“There is a starbucks chai and spinach feta wrap shortage in the bay and I have not ordered anything else for the past 2 years so I walked out with a water and a cake pop because I have absolutely no idea what else to order,” one person wrote on Twitter.

I have no choice but to cheat …. on Starbucks , this shortage officially has pushed me to the edge 💔

“I have no choice but to cheat …. on Starbucks , this shortage officially has pushed me to the edge,” another person tweeted.

While the national ingredient shortage is annoying for customers, one barista provided a gentle reminder that it’s also out of their control and to please practice kindness.

PLEASE DONT YELL AT STARBUCKS BARISTAS IF WE RUN OUT OF SOMETHING TO MAKE YOUR DRINK! STARBUCKS IS HAVING A SHORTAGE ON ITEMS AND WE (BARISTAS) HAVE NO CONTROL OVER IT! THANK YOU!

“PLEASE DONT YELL AT STARBUCKS BARISTAS IF WE RUN OUT OF SOMETHING TO MAKE YOUR DRINK! STARBUCKS IS HAVING A SHORTAGE ON ITEMS AND WE (BARISTAS) HAVE NO CONTROL OVER IT! THANK YOU!” they tweeted.

Alyssa Newcomb is a freelance contributor to TODAY.com where she covers breaking news and pop culture. She also contributes business and technology coverage to NBCNews.com and Fortune.com. She is based in New York City.

Thu Jun 17 , 2021
A flyer hanging in a restaurant requesting that customers tip has sparked conversation, after a customer shared it, and their subsequent Facebook argument, to Reddit. In the Subreddit, “Murdered by words,” user Mialunalight shared the flyer, which read: “Servers make state minimum wage. Which is only $5.65 an hour, most […] 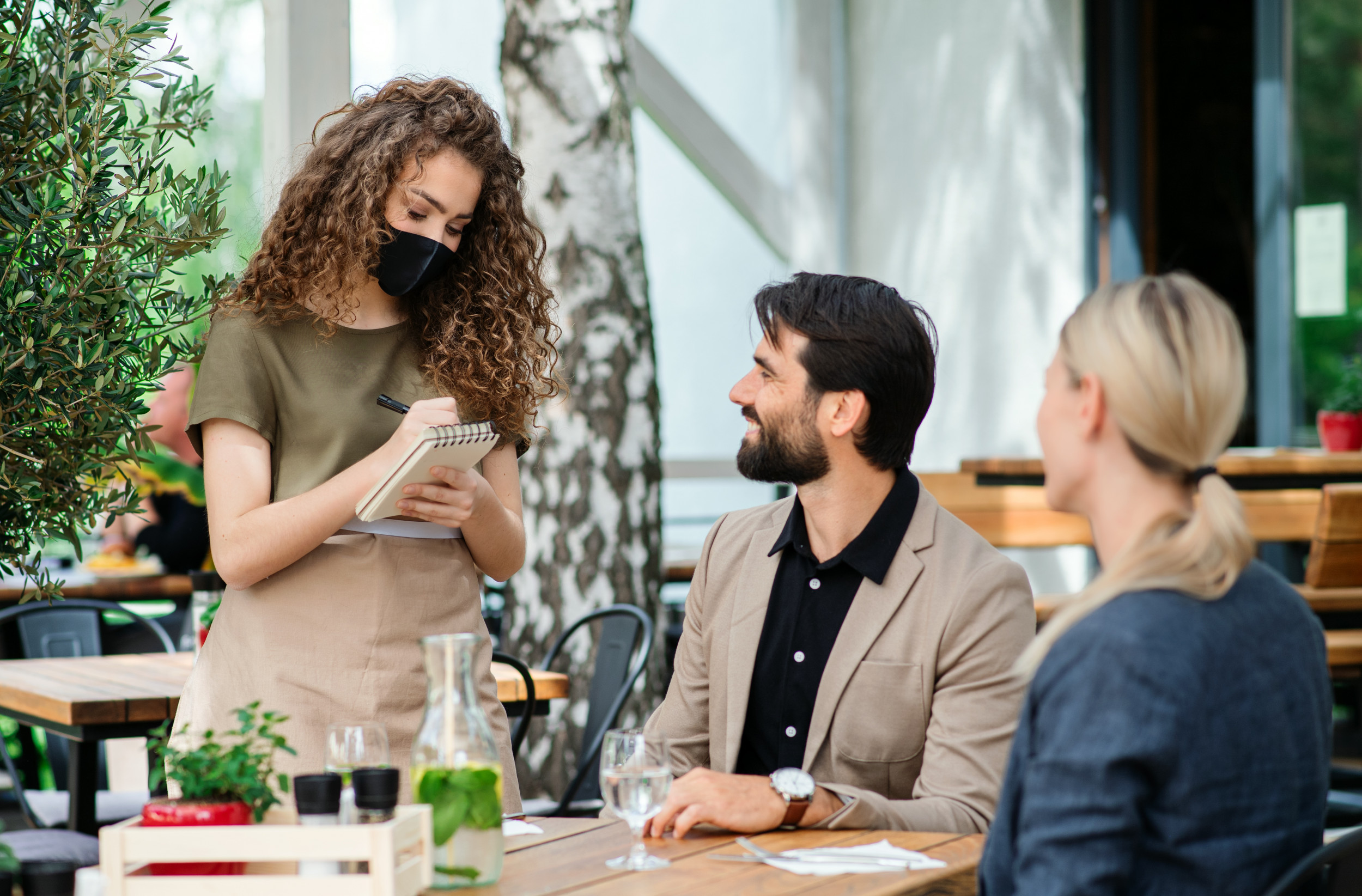