DELTA TWP. – A 6,000-square-foot building in a plaza off Saginaw Highway, vacant for more than three years, is being renovated and will reopen as a sushi restaurant.

Ohana Sushi will occupy the property at 707 Brookside Dr., previously an Outback Steakhouse restaurant that closed in 2017 and relocated to a newly constructed building less than a mile away.

“We will make all kinds, lots of variety,” she said.

The 4,000-square-foot dining room will seat over 200 people, she said, and there may be additional outdoor seating.

Owners expect to hire about 30 full- and part-time employees.

Wang, who lives in Portland, said work on the building began this summer. Renovations are being made to both the interior and exterior, she said.

The restaurant’s owners also operate New China Buffet in Portland and The Tangy Crab, a Cajun-inspired eatery with a focus on seafood and traditional Southern dishes located less than a mile away from the plaza on Brookside Drive.

New China Buffet has been in business for two decades, Wang said. The Tangy Crab opened in November.

They are hoping to open Ohana Sushi this fall.

H Mart and Beyond: The Best Asian Markets in Philadelphia

Wed Jul 28 , 2021
Spicy Thai curry paste, warming masala, or Burmese sweet curry? Thanks to Philadelphia’s diverse Asian American and Pacific Islander (AAPI) communities, you can make dishes with all three. Go beyond the international aisle at ACME and you’ll find much more variety, reasonable prices, and maybe even inspiration from fellow shoppers’ […] 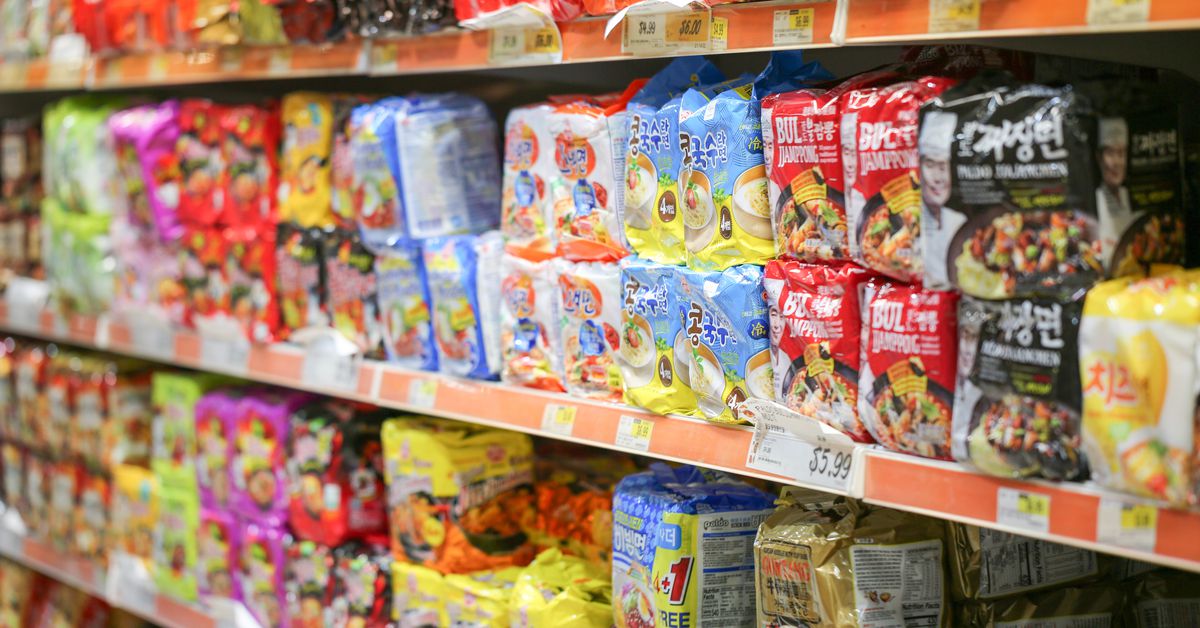