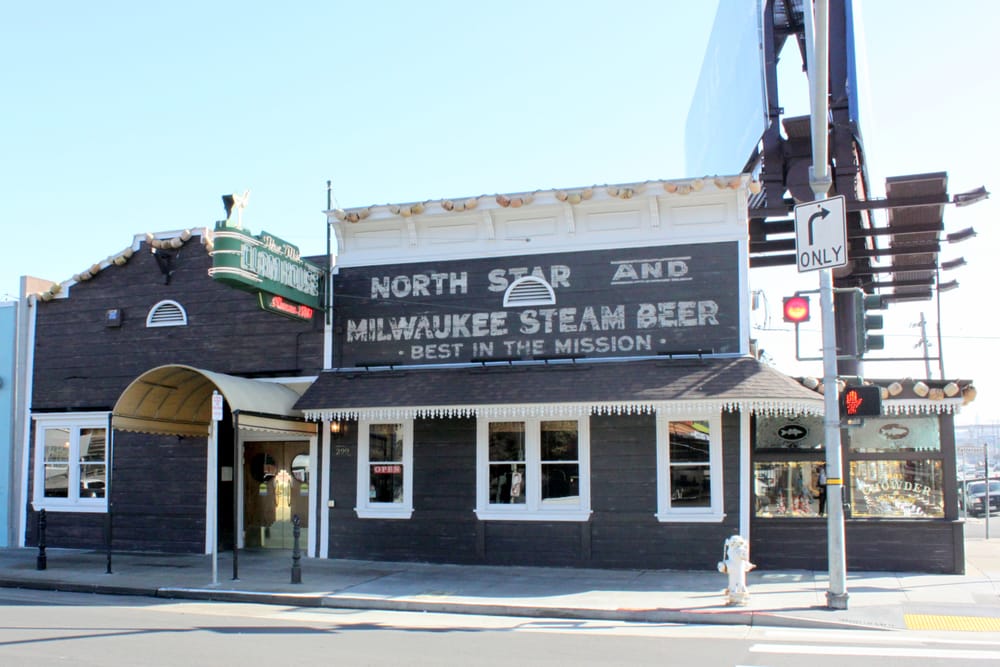 After the news late last month that 160-year-old Bayview restaurant the Old Clam House was on the market, owners Jerry Dal Bozzo and Dante Serafini have announced that they are retiring, as first reported by the San Francisco Chronicle (SFGATE and the San Francisco Chronicle are both owned by Hearst but operate independently of one another). The pair also own North Beach’s the Stinking Rose, which