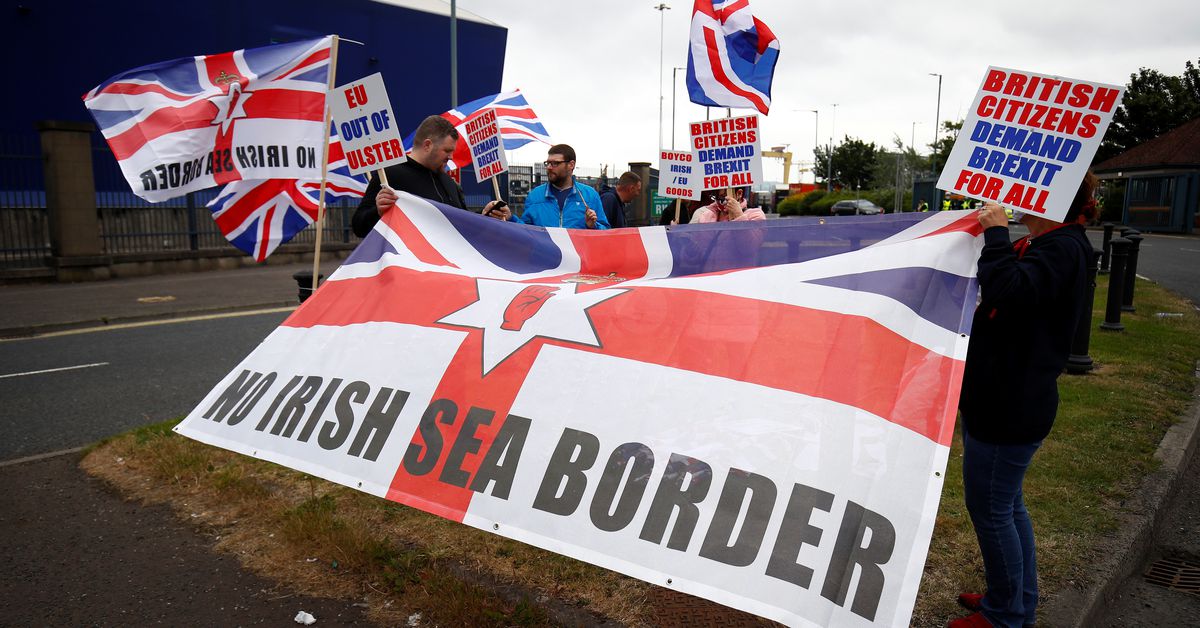 BRUSSELS, July 6 (Reuters) – The European Union urged London on Tuesday to consider a Swiss-style veterinary agreement with Brussels on agri-foods to end a post-Brexit ‘sausage war’ row over certain goods moving between Britain and its province of Northern Ireland.

Tension has mounted over trade arrangements for Northern Ireland, particularly for chilled meats, because the province’s open border with EU member Ireland is Britain’s only land frontier with the EU and its vast single market.

European Commissioner Maros Sefcovic, the EU executive’s chief interlocutor with Britain since it completed its exit from the bloc last year, said the biggest