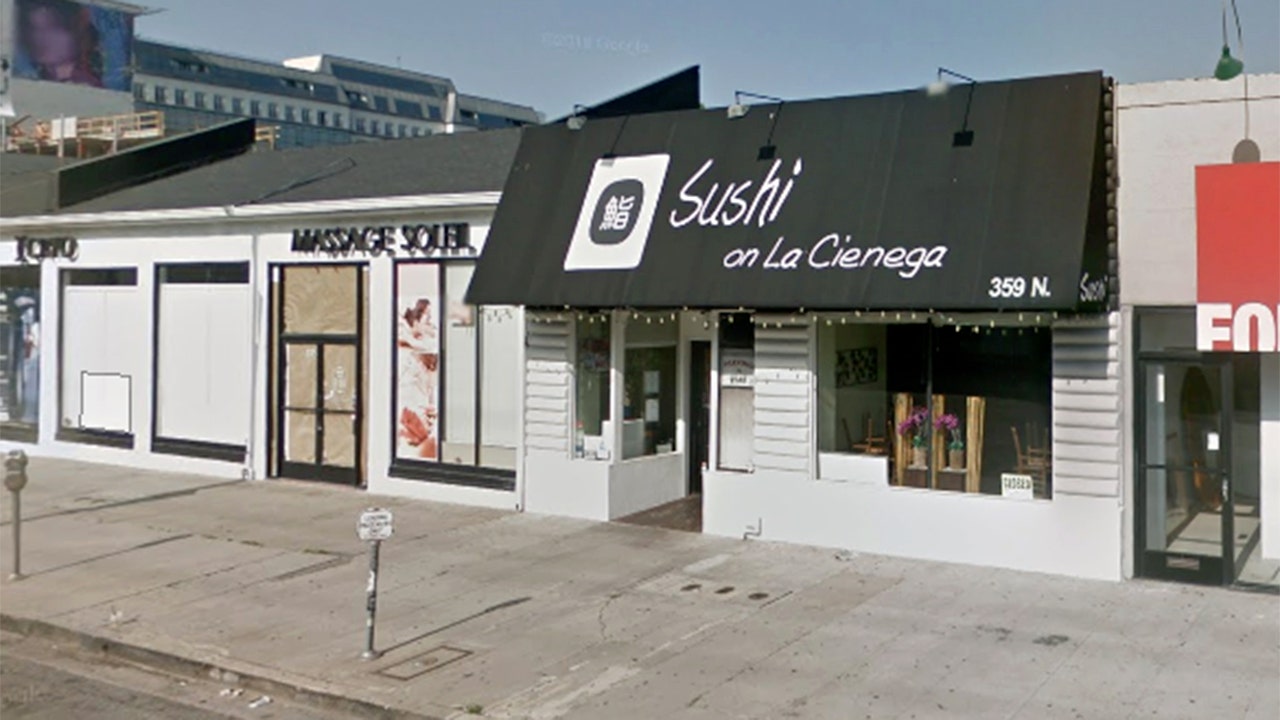 A 30-year-old suspect has been taken into custody in connection with Tuesday night’s alleged assault of several Jewish men outside a Los Angeles restaurant, according to a report.

The suspect was identified as Xavier Pabon of Banning, Riverside County, FOX 11 of Los Angeles reported. He was arrested Friday at a home outside Los Angeles on suspicion of assault with a deadly weapon, the report said.

Pabon was booked into a Los Angeles Police Department jail Saturday afternoon and was being held on bail of $275,000,