Breakfast Cure, an Oregon-based company run by a white woman, Karen Taylor, has apologized after being accused by Asian Americans of culturally appropriating congee, a traditional Asian rice porridge.

The company, which sells pre-packaged meals it had referred to as congee, issued the apology in a statement on its website this week after it was criticized by many across social media for exoticizing the comfort food and trying to reframe the already-popular dish. It had previously claimed to have altered congee to fit “your modern palate” and “improve” a dish that’s been beloved by Asian cultures for centuries. 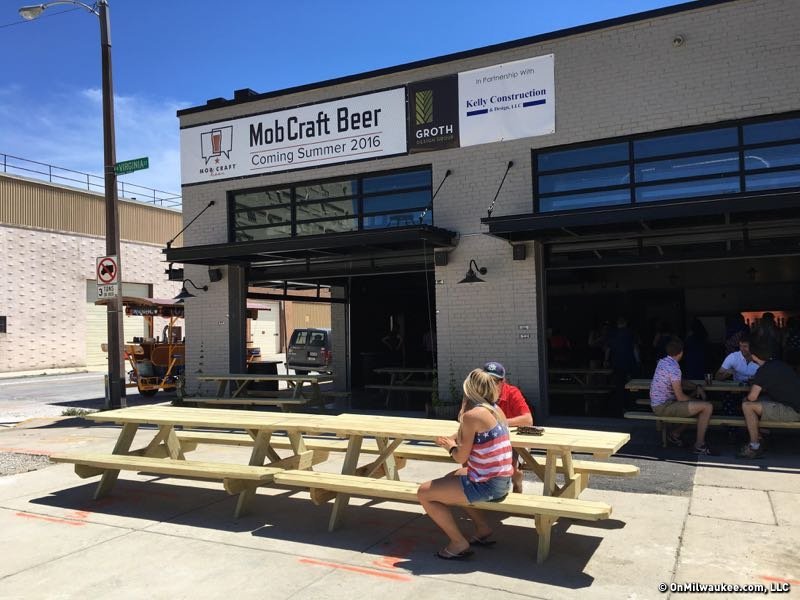 MobCraft Beer thinks a lot of things are “weird” – so weird that they are hosting a Weird Fest Block Party in front of their tasting room on Saturday, July 17.

This concept, however, caused a controversy today, as first reported by Milwaukee Record.

The “weirdness” the fest has on tap, according to social media posts, includes Mondo Lucha wrestling along with the limited release of “Zany Zucchini Bread” and “Dill Pickle Sour” beers.

They also released a now-edited post about the ”weird” food that will be available during the fest including octopus, pork, mushrooms and