EFSA is stepping up its efforts to halt the spread of African swine fever in Europe by expanding its campaign to a further nine countries.

Last summer, EFSA launched a major campaign to raise awareness of the disease in south-east Europe. The campaign was carried out in partnership with local authorities in countries comprising a “region of concern” — Albania, Bosnia and Herzegovina, Croatia, Greece, Kosovo, Montenegro, North Macedonia, Serbia and Slovenia — due to their proximity to countries where ASF is present.

EFSA is now extending the campaign – aimed primarily at farmers – to Bulgaria, the Czech Republic, 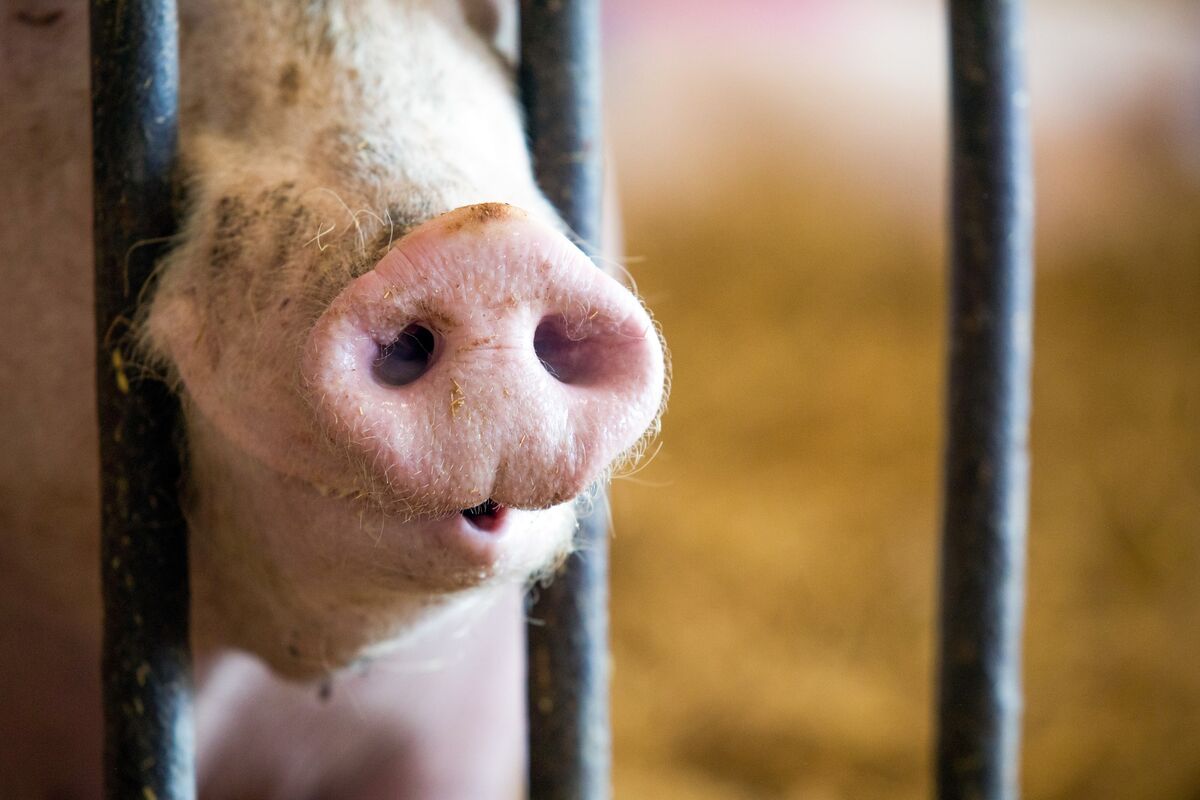 Thailand’s pork industry is bringing home the bacon after a deadly pig-killing disease wiped out millions of hogs across Asia.

While overall Thai exports fell 6% last year amid the Covid-19 pandemic, exports of live pigs rose 339% in value as Thailand is one of the few Asian countries that hasn’t reported an outbreak of African swine fever. Shipments of chilled, frozen and processed pork were up 69%.

The decline in Thailand’s overall exports, along with