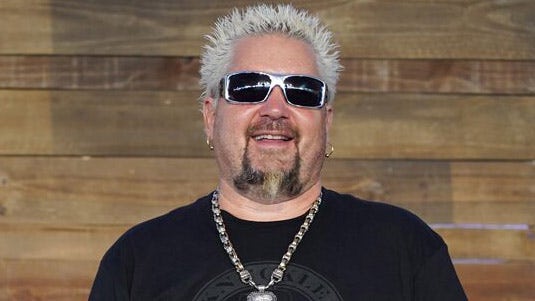 The mayor of Flavortown isn’t giving up his post at the Food Network anytime soon.

Guy Fieri has signed a new three-year contract with the Food Network after 15 years on the network, The Hollywood Reporter revealed on Monday.

The spiky-haired celebrity chef, perhaps best known as the host of “Diners Drive-Ins and Dives,” cooked up a claim to fame for himself almost two decades ago when he won the second season of the “The Next Food Network Star” in 2006. Since then, he’s hosted a number