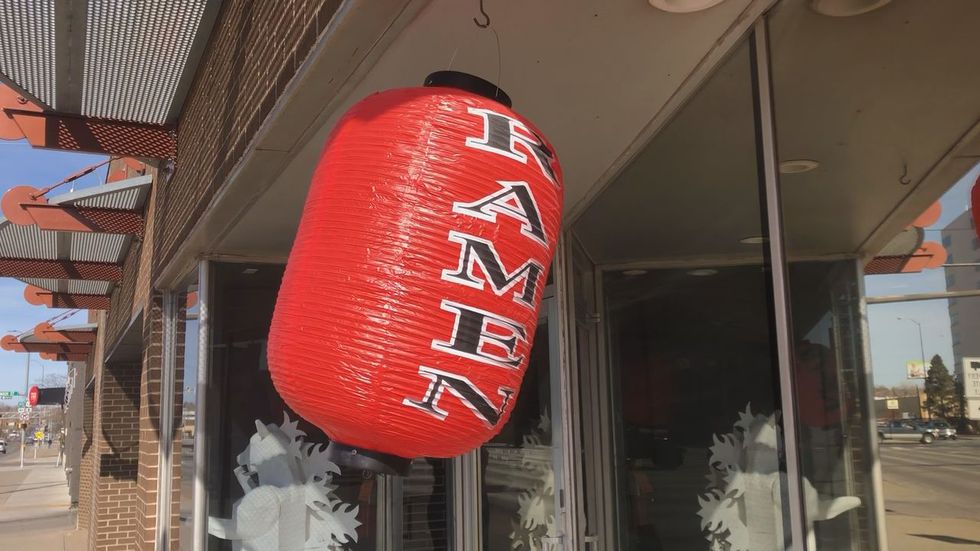 Downtown Rapid City has a new restaurant joining its ranks.

“Bokujo literally means pasture or ranch and we just wanted to create a product that’s new and exciting, that we love but also something that’s very reflective of this bountiful land,” said Justin Warner, the chef at Bokujo Ramen and a Food Network personality. ”I think that it’s really important to reward people with the food that the community is producing. It creates a very beautiful cycle.”