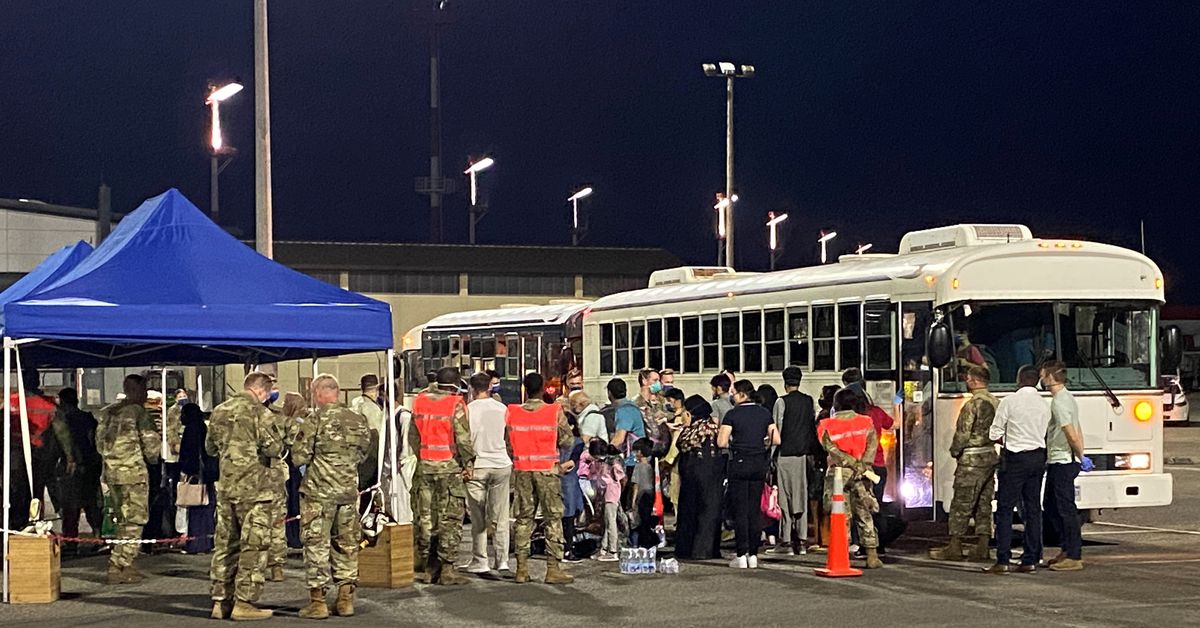 WASHINGTON, Aug 20 (Reuters) – The U.S. government said on Friday that a dozen countries, from Europe to the Middle East and Central Asia, will allow Americans and others evacuated from Kabul to transit their territory as it steps up its evacuation efforts from Afghanistan.

State Department spokesperson Ned Price said Bahrain, Denmark, Germany, Italy, Kazakhstan, Kuwait, Qatar, Tajikistan, Turkey, the UAE, the United Kingdom and Uzbekistan had already begun or will soon begin transiting Americans, or in some circumstances others, through their territories. Move over, beer and wine tasting flights. There’s a new bunch in town bringing new meaning to what’s traditionally been considered a “flight” in the food world, those sample-size portions of a variety of beverages or bites.

Earlier this year, we noticed some of the area’s food-focused social media groups buzzing about a new trend catching on in coffee shops: flights of miniature lattes, espresso and other specialty drinks. Soon after we started finding creative food and drink flights everywhere.

Mimosas make for an