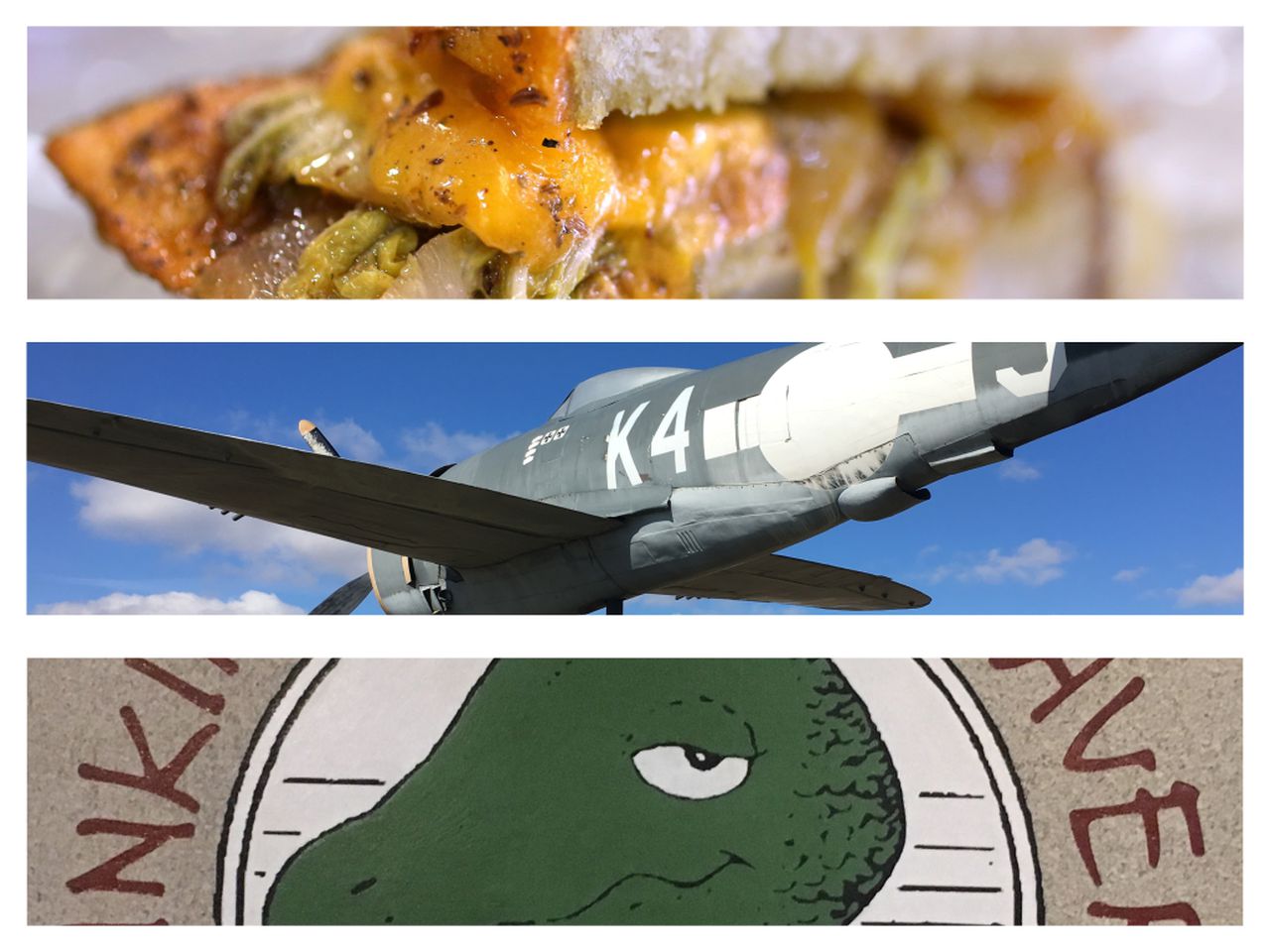 CLEVELAND, Ohio – We’re all about food on our 5-minute food and drinks chat with WTAM’s Bill Wills this week as we cover the Winking Lizard moving, Aviator Event Center and Pub going in near Cleveland Hopkins Airport, and the upcoming Taste of Lakewood Restaurant Week coming up.

The Winking Lizard in the Galleria in downtown Cleveland will be moving over the course of the next year, but don’t worry; it’s not going far. It will land across the street in the Aecom building. According to a real-estate leasing agent involved in