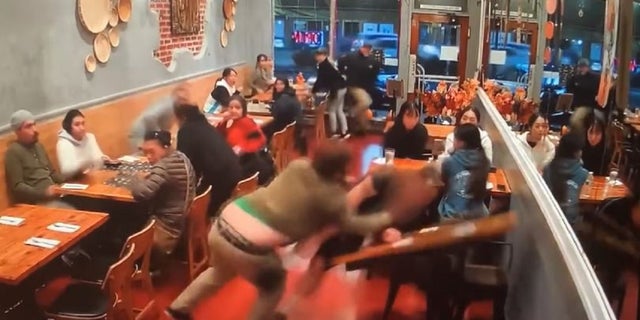 The manager of a Thai restaurant in Northern California was attacked last week by a man who was told he couldn’t have his food for free.

Other diners in the establishment went running from their tables for safety and some rushed to help the victim.

The incident occurred on Nov. 9 at an unspecified restaurant in Berkeley on Shattuck Avenue, Fox San Francisco reported.

“A man came into the restaurant, and he demanded some free food,” Berkeley Officer Byron White said.

A California restaurant manager was 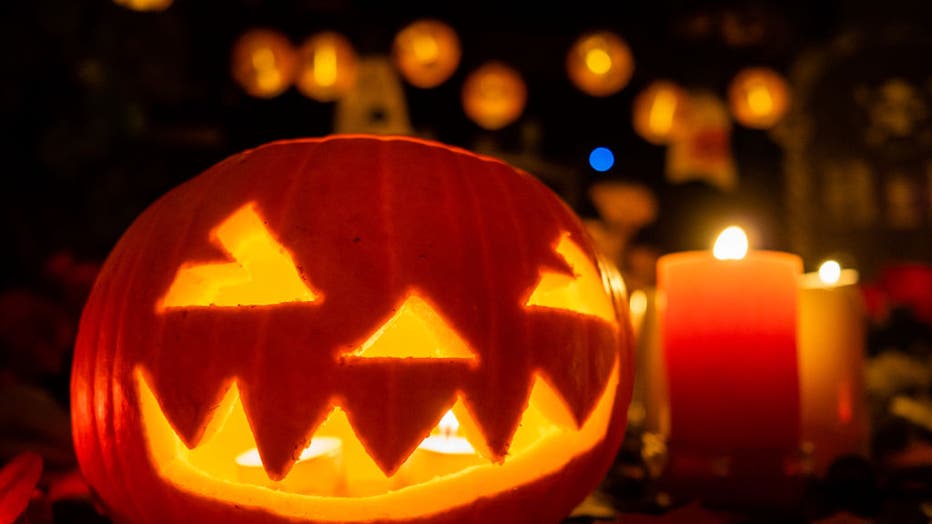 The origins of the jack-o’-lantern

While Americans are expected to spend a record amount of money on Halloween 2022, buying trick-or-treat candy, costumes, and spooky decorations, there are also some places where customers can save on food.

On average, the National Retail Federation’s annual survey found that U.S. consumers planned to spend about $100 this year, on par with 2021’s Halloween record of $103. Nearly 70% of people said they planned to hand out candy to trick-or-treaters, and more than half said they 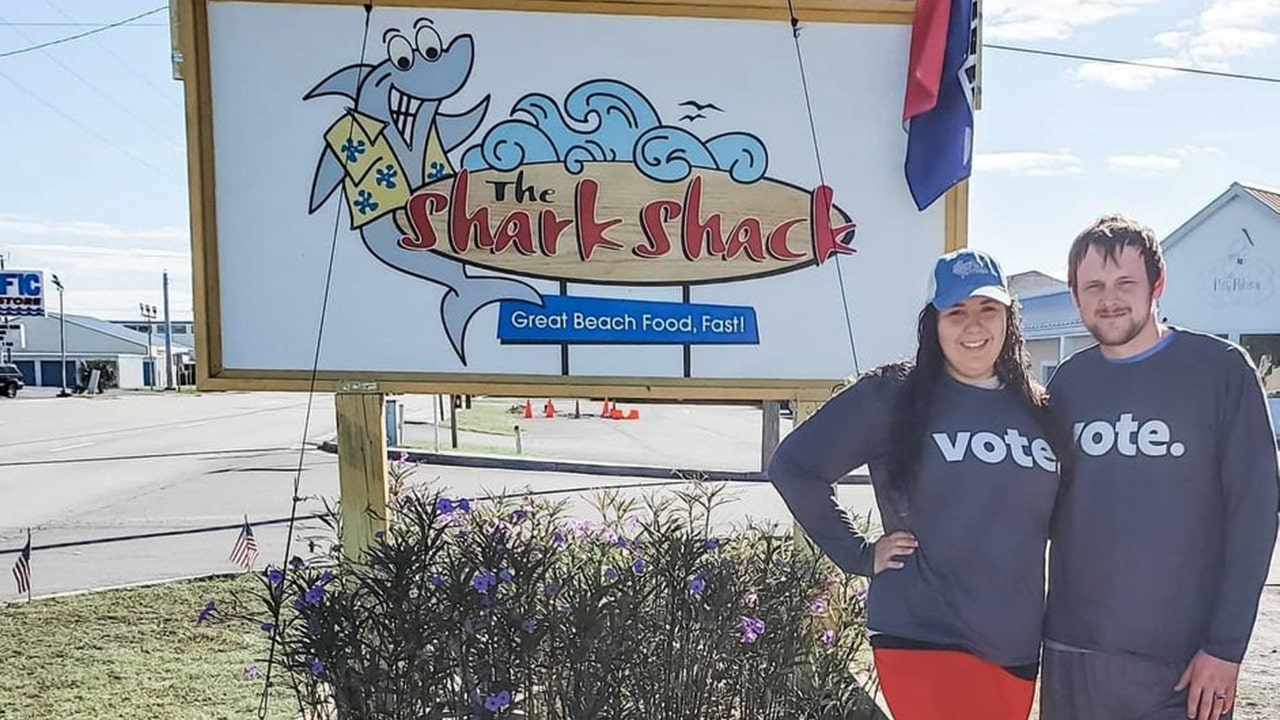 The Shark Shack, which has only two employees on its payroll, is determined to stay open for its customers and so it can keep serving “appreciation” meals to the servicemen and women throughout Carteret County. This includes police officers, lifeguards, firefighters, nurses, doctors, EMS workers and any active military member, owner Taylor Thomas told FOX Business. 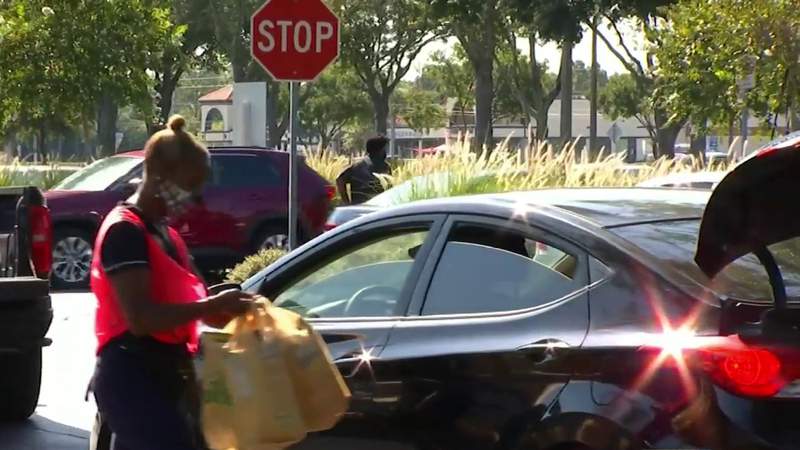 ORANGE COUNTY, Fla. – Carmel Robinson was one of the many who made the line outside Discovery Church on Sand Lake Road to grab free food for her family.

“It helps out people that don’t have enough to feed their kids and their family. It’s a real blessing,” Robinson said.

She said her husband is the only one working at the moment.

“I’m on disability but my husband — he does construction but right now with the pandemic it’s very hard and I have three disabled kids so it really helps,” Robinson said.

Taco Bell is giving us another reason to celebrate this summer because their Taco Bell Rewards program is celebrating its first anniversary! In true TB fashion, they’ve got something super delicious in store for people who consider themselves to be superfans. So if that’s you, keep reading!

Beginning July 29 (that’s tuhday!), loyal Taco Bell enthusiasts who are members of the TB Rewards program can enter to win free tacos for a year. That’s right, y’all. FREE TACOS FOR A WHOLE YEAR! And the best part about it all is that entering really is very easy.

If you happened to miss your regular run to Chipotle this past weekend due to the holiday, here’s your chance to double up on some goodness and do it at a discount. Though prices at the fast-casual chain are on the rise, that doesn’t mean they haven’t found ways to show their appreciation for the continued love and support.

On July 6 (that’s today!), the beloved chain is giving you the opportunity to get a free entree as part of their “Friends BOGO” promotion. Yep, that’s right, y’all. You can get a free entree of your choice if you stop