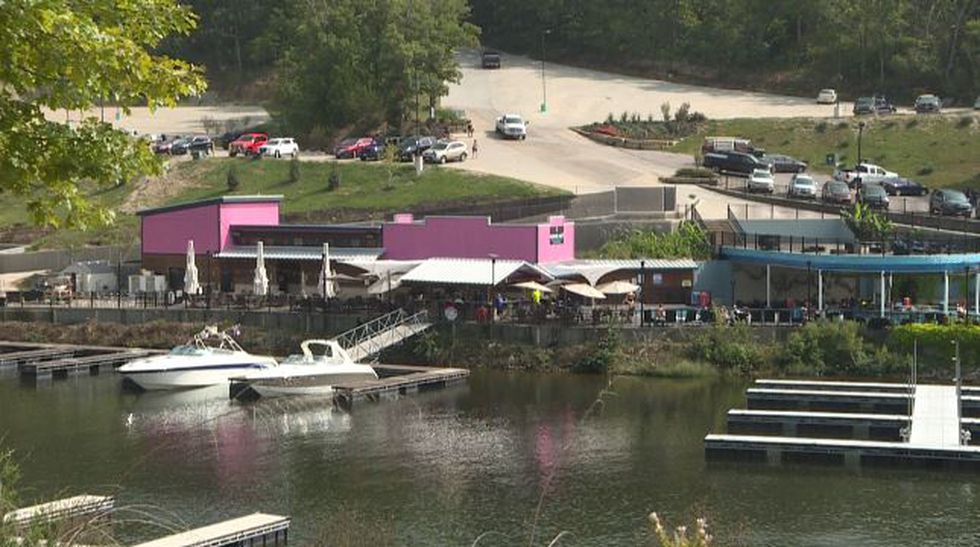 Osage Beach, Mo. (KY3) – Police are searching for a suspect following an attack on a security guard at Backwater Jacks in Osage Beach.

Police responded twice to the bar Friday night because of two intoxicated individuals.

“They met with the subjects, identified them, ultimately helped them get a ride home or to the places they were staying that night,” said Lieutenant Mike O’Day, Administrative Lieutenant with Osage Beach.

Afterwards, they responded again because of the same two individuals caused trouble.

Lt. O’Day said when the officers arrived there, the two took off running.

“The subjects took off running, officers