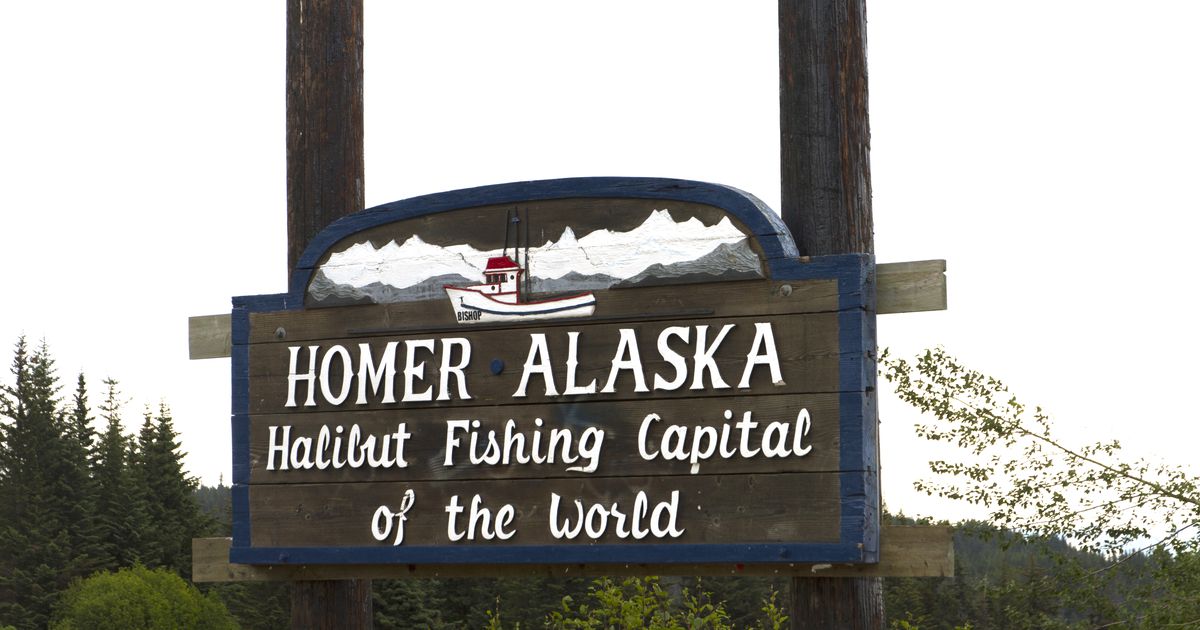 Health officials have traced the source of a foodborne illness outbreak that sickened dozens of hospital workers in Homer to a single item, the Department of Health and Social Services said in a release Monday.

It was a Cubano sandwich, experts who investigated the incident think. In fact, it was probably the pulled pork inside of it, said Jeremy Ayers, section manager with the Food Safety and Sanitation Program within the Division of Environmental Health.

When investigating an outbreak, epidemiologists look at people’s symptoms and when they began. They start to form an idea of what dish was the Editor’s note: A previous version of this recall stated that Costco brand was involved. That is incorrect. None of the recalled products are connected to any Costco brand.

The recalled product was shipped to distributors nationwide.

The FSIS issued a public health alert on June 2, 2021 related to these products. FSIS has been working with the Centers for Disease Control and Prevention (CDC) and Melons have been linked to a Salmonella Braenderup outbreak that has affected 200 people in more than 10 countries.

Czech Republic and Spain have also recorded recent Salmonella Braenderup infections but it is not yet clear if they belong to this outbreak.

Three melon types from 3 countries implicated
The Food Standards Agency (FSA) reported that the source is thought to be whole honeydew, cantaloupe and galia melons from Costa Rica, Honduras or Brazil. State and local health authorities in Colorado are acknowledging they are investigating an apparent foodborne illness outbreak involving a Chipotle Mexican Grill near Denver.

Two agencies, the Colorado Department of Public Health and Environment and the local Tri-County Health Department, are involved, and CDPHE issued the following statement.

“CDPHE is partnering with the Tri-County Health Department on a suspected foodborne outbreak at the Chipotle located at 6710 S Cornerstar Way. The investigation is ongoing, and at this time, the cause of the illness has not been identified.

“Symptoms appear to be consistent with viral gastroenteritis, which is often caused by An E. coli O157 outbreak in the United Kingdom that affected 36 people has been linked to a fast food product containing imported cucumbers.

Investigations into the Shiga toxin-producing E. coli (STEC) outbreak this past year pointed to a certain fast food meal sold at one restaurant chain with contaminated cucumbers from the Netherlands.

Findings provide further evidence that salad items are an important vehicle of STEC outbreaks, said researchers in the International Journal of Infectious Diseases.

People fell sick from early to mid-August 2020 and investigations into the spike in reported infections began that month.

The Food Diagnostic Equipment and Consumables market report [5 Years Forecast 2021-2026] focuses on the COVID19 Outbreak Impact analysis of key points influencing the growth of the market.