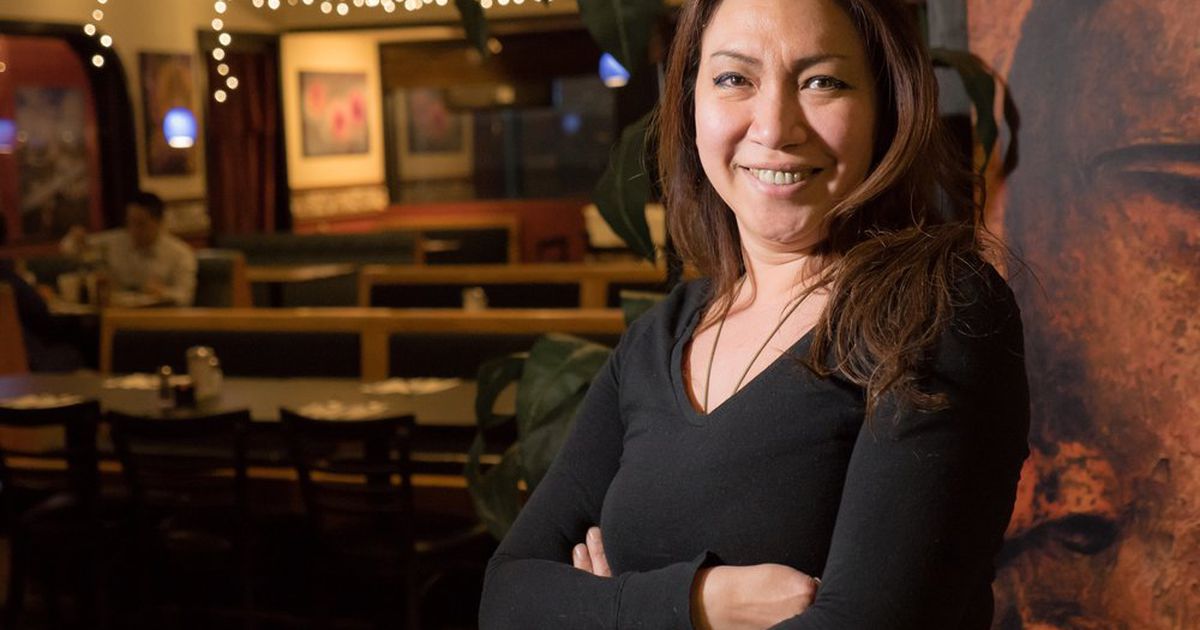 It’s hard to imagine where Utah’s dining industry would be without the hard work — and talent — of Asian women.

They own and operate dozens of our favorite restaurants, bars, bakeries and food trucks. Their eateries bring us sushi, pad thai and K-pop fries as well as grilled hamburgers, Louisiana-style crawfish and artisan bread.

Utah diners were thinking about many of these female business owners last week, after a series of shootings at three Atlanta-area spas.

Authorities are still investigating the motive behind the shootings that left eight people dead, including six Asian women. But the killings reverberated around