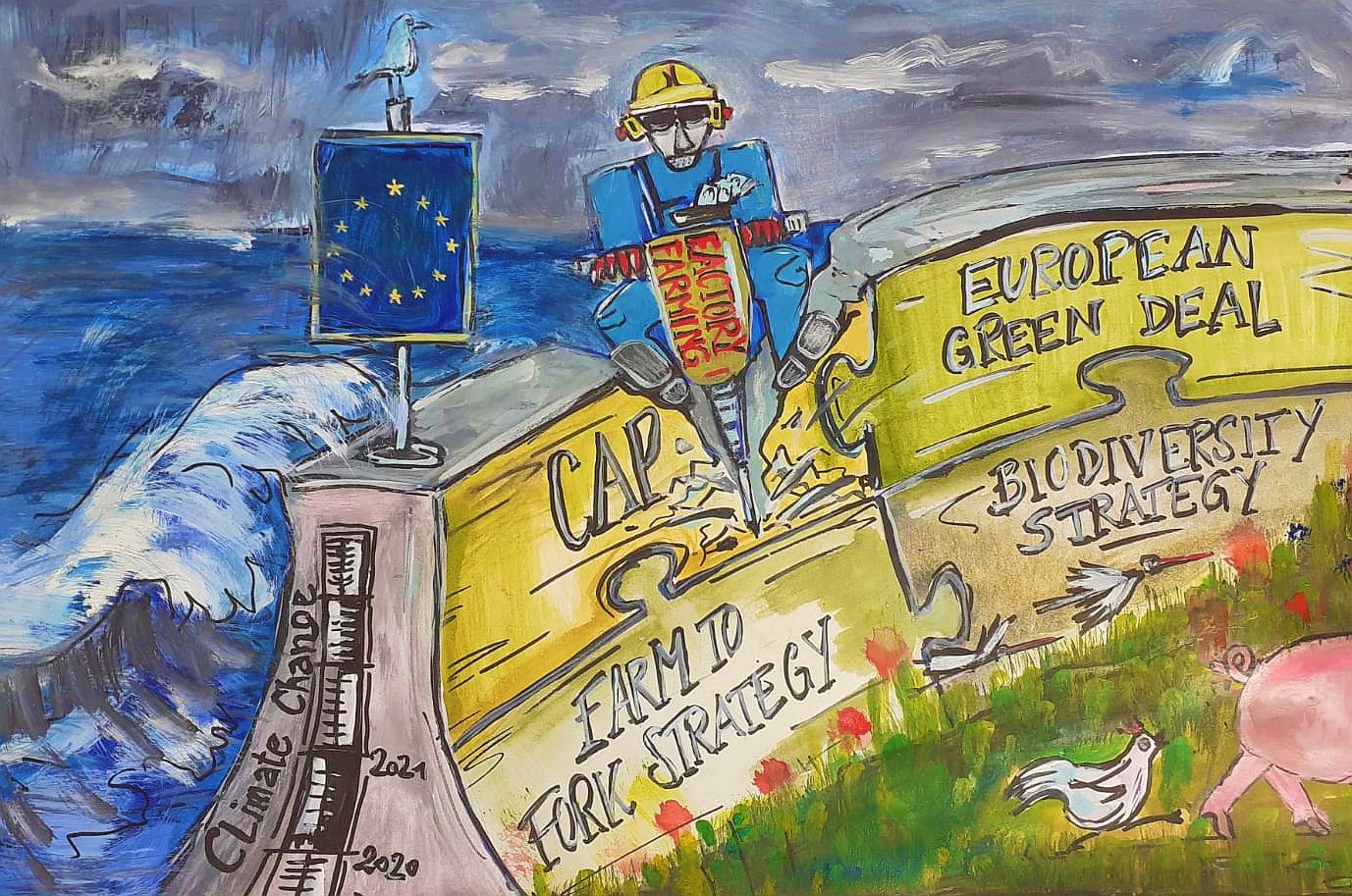 Last week, the trilogue negotiations reached the finishing line of the reform of the EU’s Common Agricultural Policy (CAP), that will remain in force until 2027 (entry into force in 2023). Early next year, National Strategic Plans will be approved, closing the curtain on the reform process.

Representatives from the main European institutions, the Commission, the Parliament, and the Council discussed their respective positions on the regulatory texts for the next Common Agricultural Policy. Unfortunately, the outccome is inconsistent with the EU Commission’s Green Deal strategies (Farm2Fork and Biodiversity) and it jeopardizes the environmental