Germany-based travel site GetYourGuide has debuted U.S. offerings and the ability to pay with dogecoin.

German travel booking site GetYourGuide marked its expansion into the U.S. market Tuesday with the announcement that it now accepts dogecoin for payment. 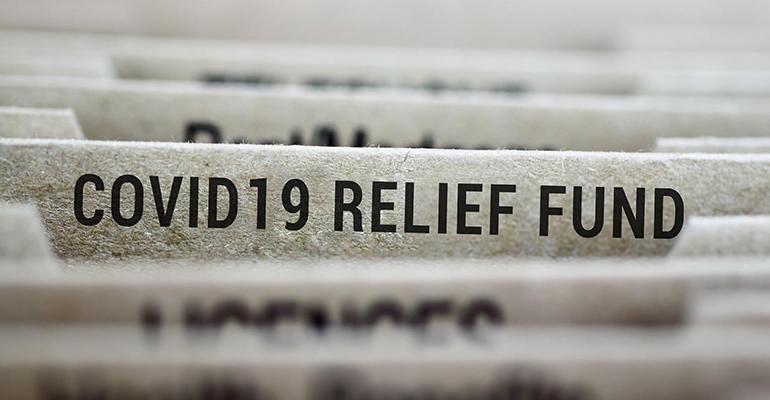 On Wednesday around noon, the U.S. Small Business Administration sent grant cancelation letters to an unknown number of previously approved Restaurant Revitalization Fund applicants who were still waiting on their promised grants.

This round of rejection notices follows the previously announced 2,965 approved applicants whose payments were halted on June 14 following the outcome of lawsuits in Texas and Tennessee that barred the SBA from distributing grants on the basis of race and sex. The three separate lawsuits were filed against the SBA in April and May, claiming that the 21-day prioritization period of women and socially or economically disadvantaged