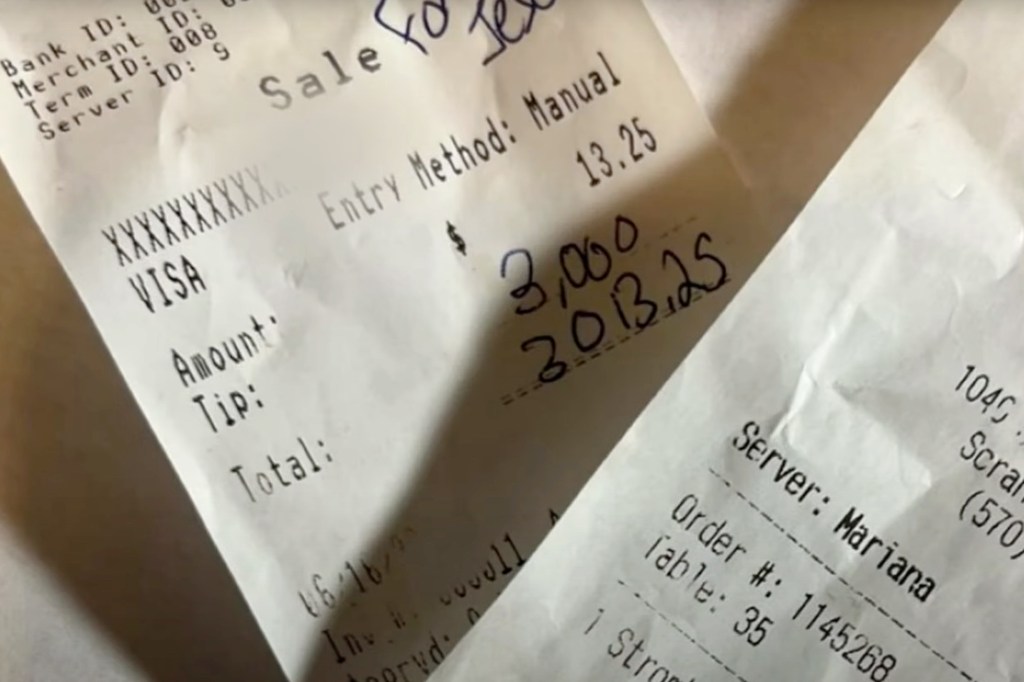 A diner who had invested in cryptocurrency gave a server at a Pennsylvania restaurant a whopping $3,000 tip on a $13 bill, according to a new report.

“When the time came to pay his check, Lambert came into my office with tears in her eyes and shaking, stating a customer was leaving her a $3,000 tip on his $13.25 bill,” Matt Martini, a manager at the establishment, told the outlet in a statement. 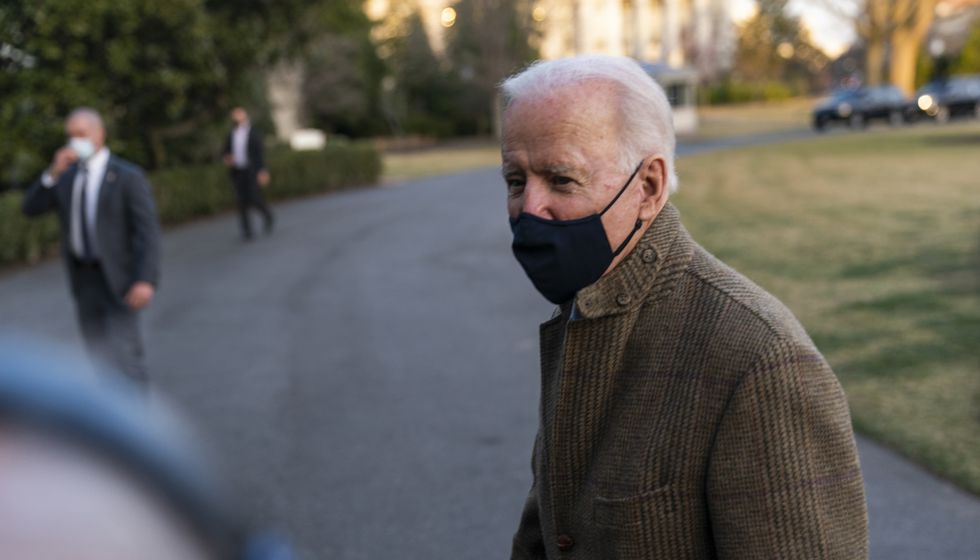 CHESTER, Pa. (AP) — President Joe Biden turned up at a minority-owned flooring business in suburban Philadelphia on Tuesday to highlight how his $1.9 trillion coronavirus relief package can help small businesses, stressing along the way that the massive bill passed without any help from Republican lawmakers.

The visit to Smith Flooring, Inc. was Biden’s first stop in an ongoing cross-country administration roadshow — also involving his vice president and his wife — designed to publicize, and take credit, for the virus relief package.

It “took some loud, strong voices to get this done,” Biden said, making a subtle dig