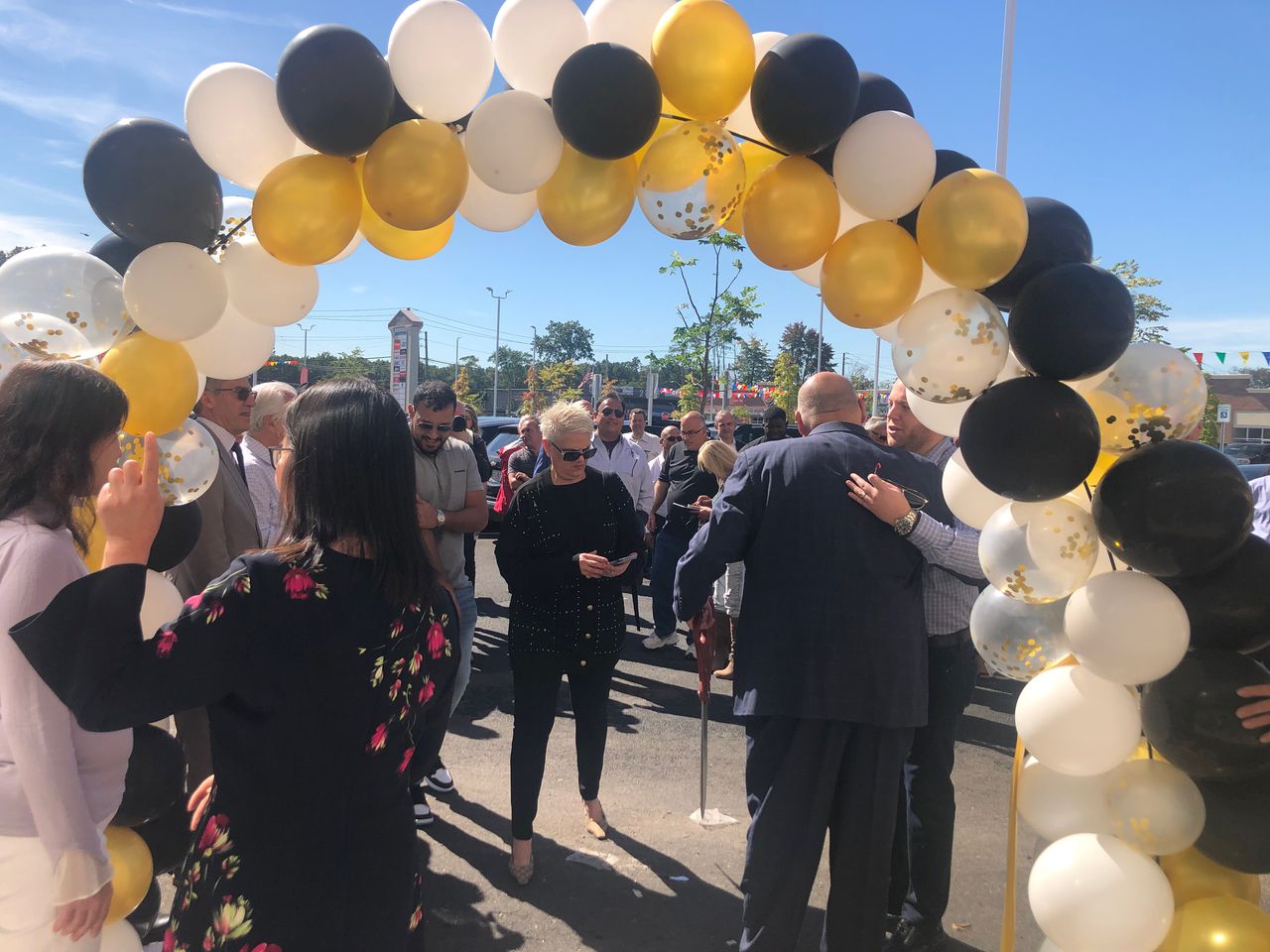 STATEN ISLAND, N.Y. — At the new Roman Plaza official grand opening on Thursday afternoon, developer Stuart Waldman stood under a balloon arch with a pair of giant scissors. Just as he went in for the ceremonial ribbon cut, an eagle soared above the parking lot.

“It’s truly an American dream!” shouted one person from the crowd of onlookers.

Waldman concurred and added, “This shopping center is not only a dream, it has been seven years in the making. It’s dedicated to Roman Blum, a Holocaust survivor who once owned this land.” 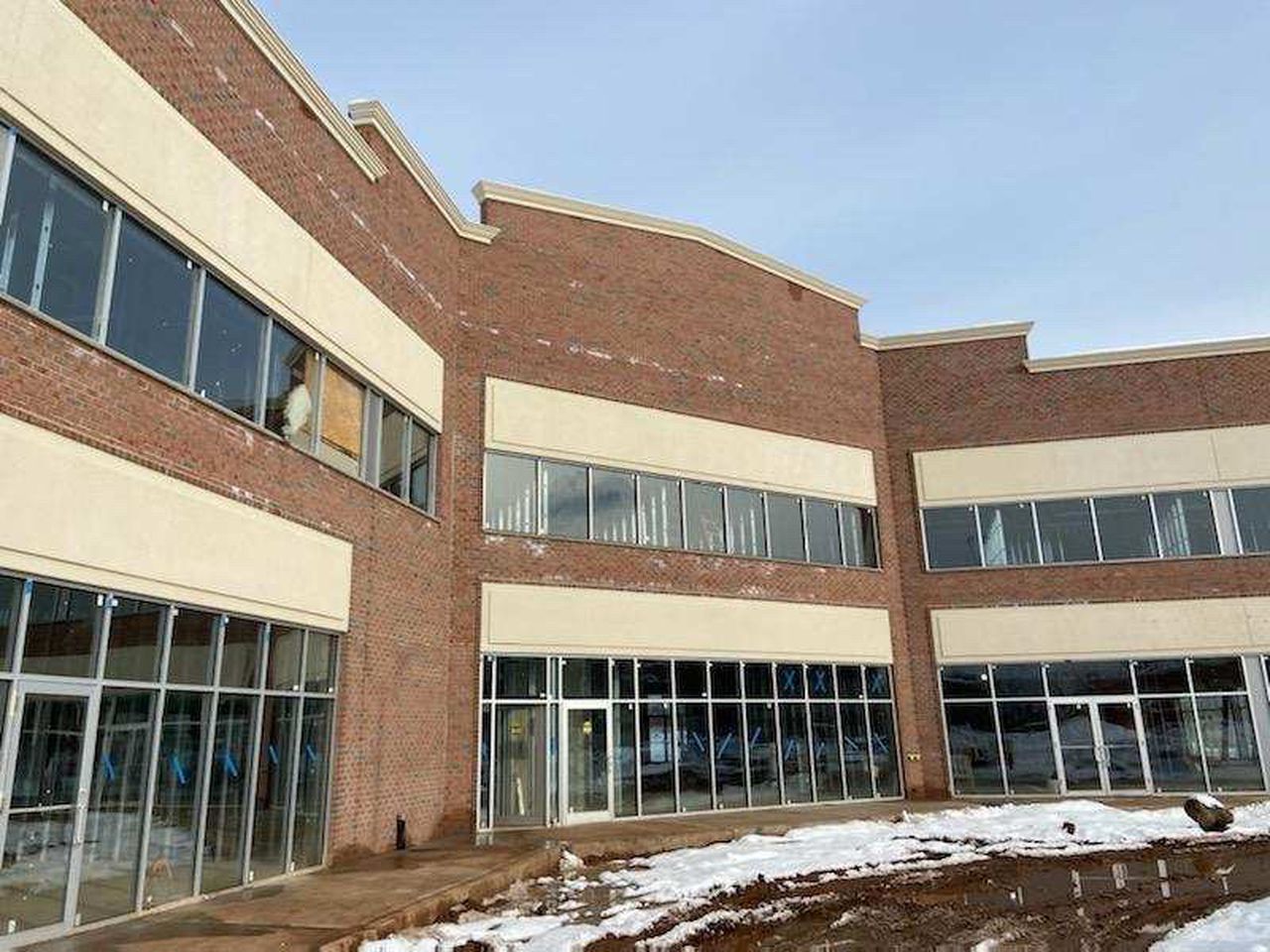 STATEN ISLAND, N.Y. — Looking for nori seaweed wrappers or a specific grade of rice options ideal for making sushi at home? Those ingredients particular to Japanese eats and regional Asian foods can be found at a store dedicated to just that with Asian Foods in Mariners Harbor come spring.

Developer Stuart Waldman of Waldman Partners in West Brighton said the sprawling market should open in May.

The store, relocated from its former home in Travis where it closed in December 2018, is