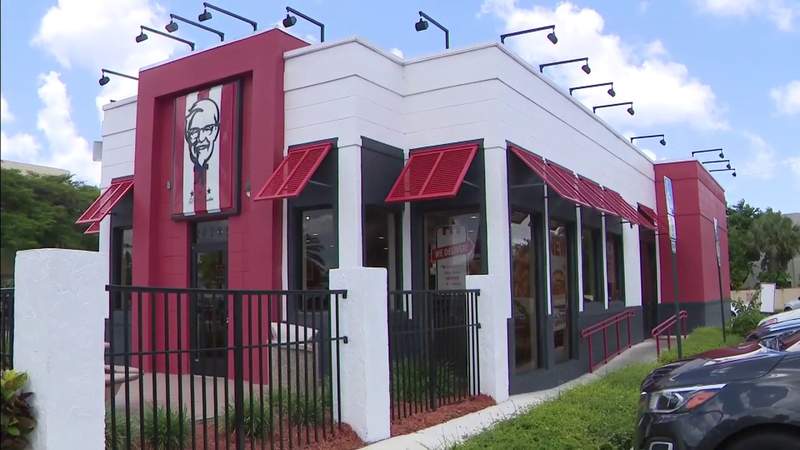 MIAMI GARDENS, Fla. – An inspector showed up to a Miami Gardens KFC last week and ordered the place shut.

Roaches were found in several spots were food is stored.

The inspection was based on a complaint.

An inspector was also at China One in Davie last week based on a complaint.

According to the inspection, over 120 roaches were found in the kitchen.

As we reported last week, Susie Lai Chinese Restaurant was ordered shut for the second time this year on May 25th.

According to records, an inspector has been back five times for a re-inspection and has