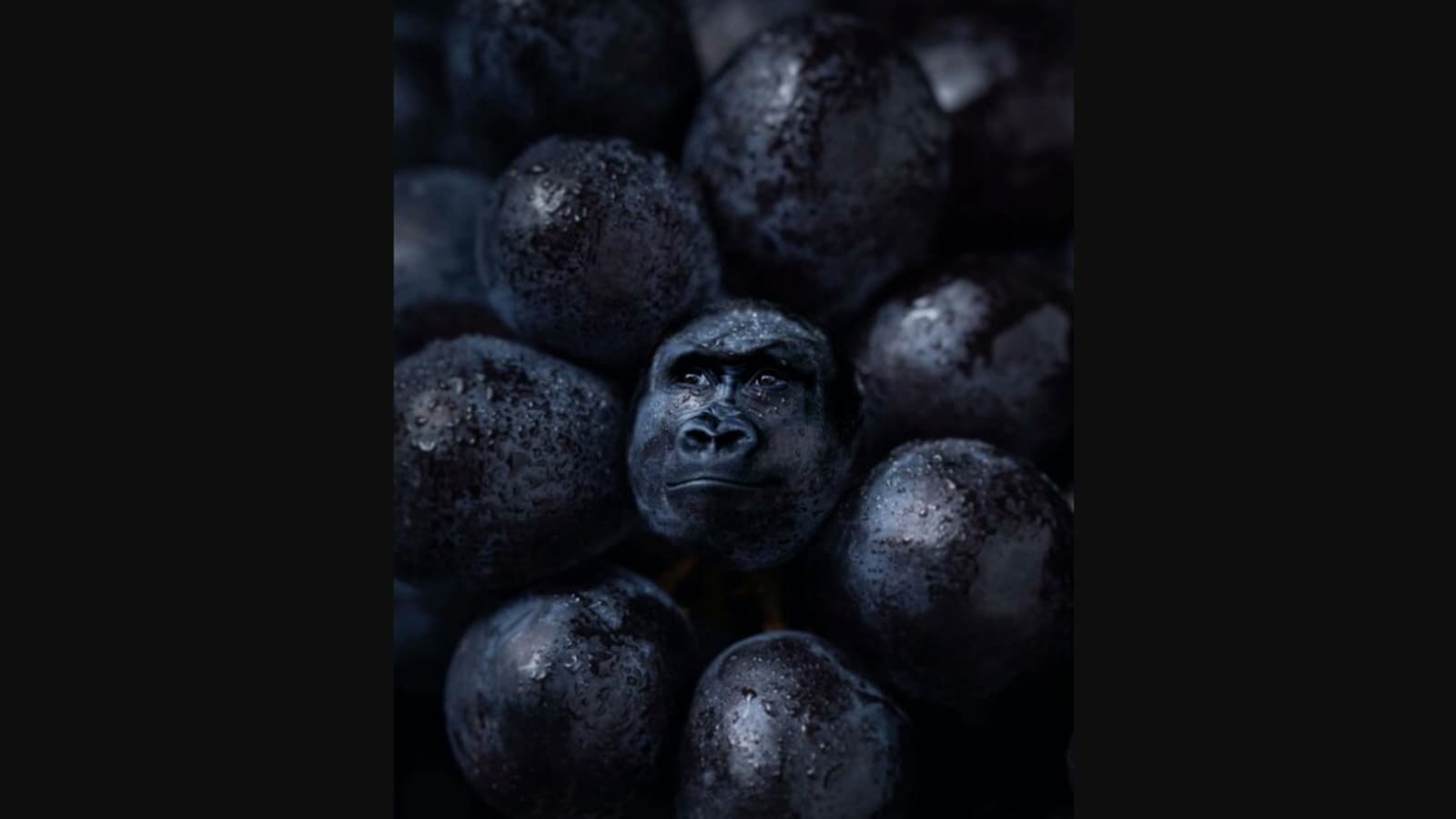 The artist’s creations will intrigue you.

If you have been using the Internet for long, then you may be aware that the online world is filled with people showcasing their amazing –and often unusual – creative artworks. Case in point, the artist Ronald Ong whose Instagram bio wittily describes that is he an artist who is “not taking art seriously.” And, the same is reflected in his creations that are made by merging pictures of food items and animals. There is a possibility that his amazing works will not 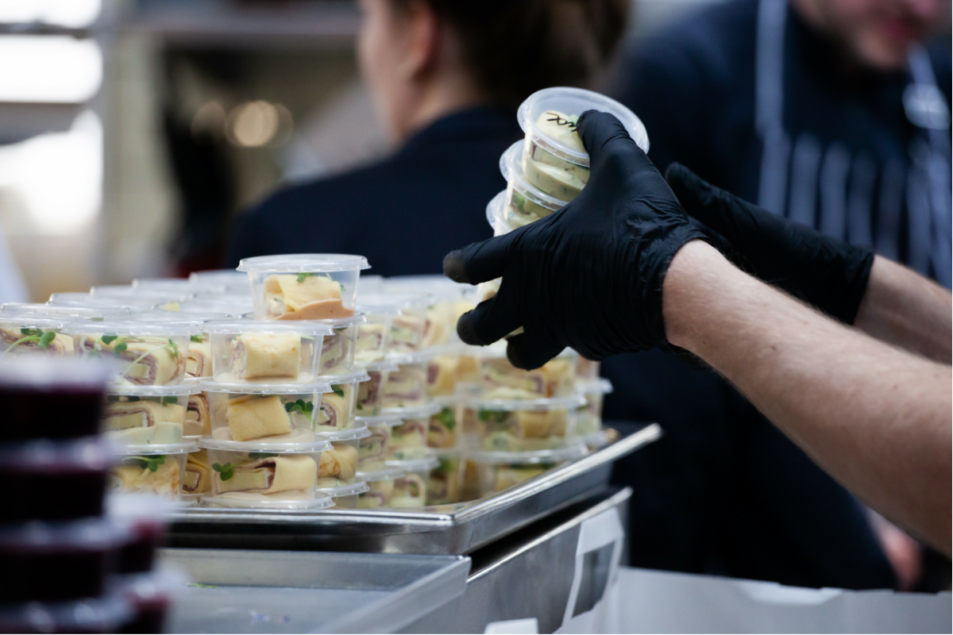 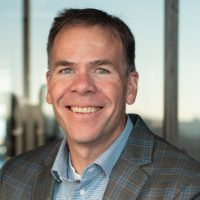 KANSAS CITY — The food delivery service DoorDash made a splash in late 2019 with the introduction of its first ghost kitchen in Redwood City, Calif. Nearly two years and one pandemic later, restaurant industry investment in off-premises concepts is accelerating and will create new opportunities and pressures for food and beverage product developers.

Research published by the National Restaurant Association (NRA) in 2019 found off-premises dining accounted for 60% of foodservice occasions, and nearly 80% of restaurant operators said developing an off-premises strategy was a priority. Then the COVID-19 pandemic hit, and what was a strategic priority became a 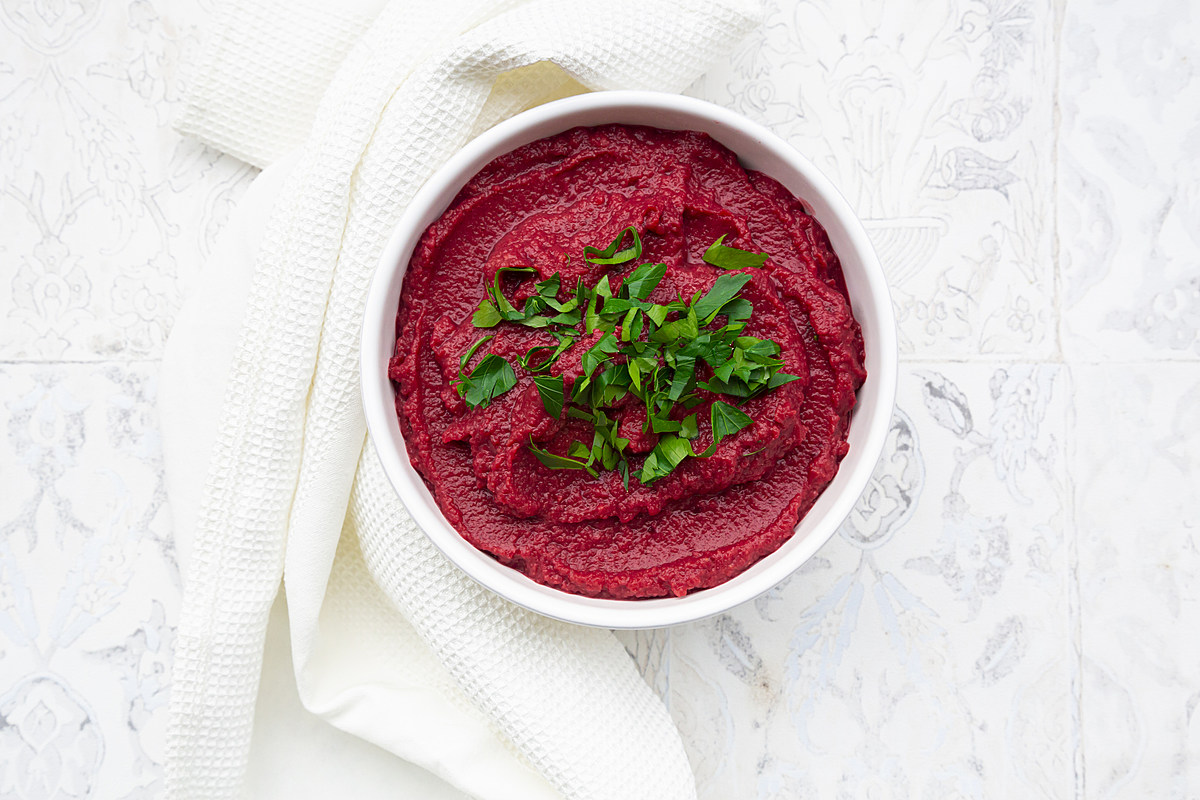 In a time where everything on our social feed is visual, food trends quickly morph into statements: That stack of pancakes gets a designer twist, while plain old noodles get turned into trending chips. We’re also in an era of climate change, which means that recreating the latest food trends quickly leads to questions about ingredient’s sustainability.

Our global food system currently accounts for 25 percent of man-made fossil fuel emissions, according to one recent study, and that number could rise even higher in the near future. Luckily, there is a way to stay ahead of the foodie curve 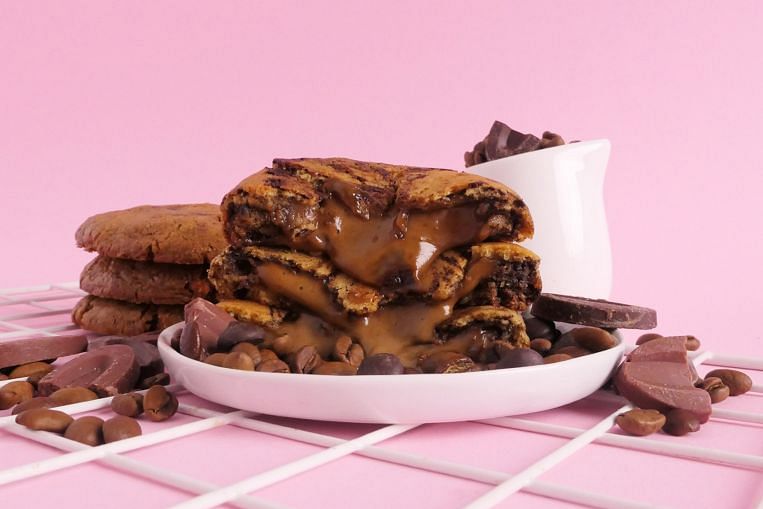 Thank you, we are working on this new feature for you

Let us know how you would like to be notified of the latest articles by your favourite writers.

Let us know how you would like to be notified of the latest articles of your favourite topics.

This questionnaire should take no more than a minute to complete.

How easy was it to discover the “Follow” feature?

How easy was it to understand what the feature does?

How useful do you think this feature 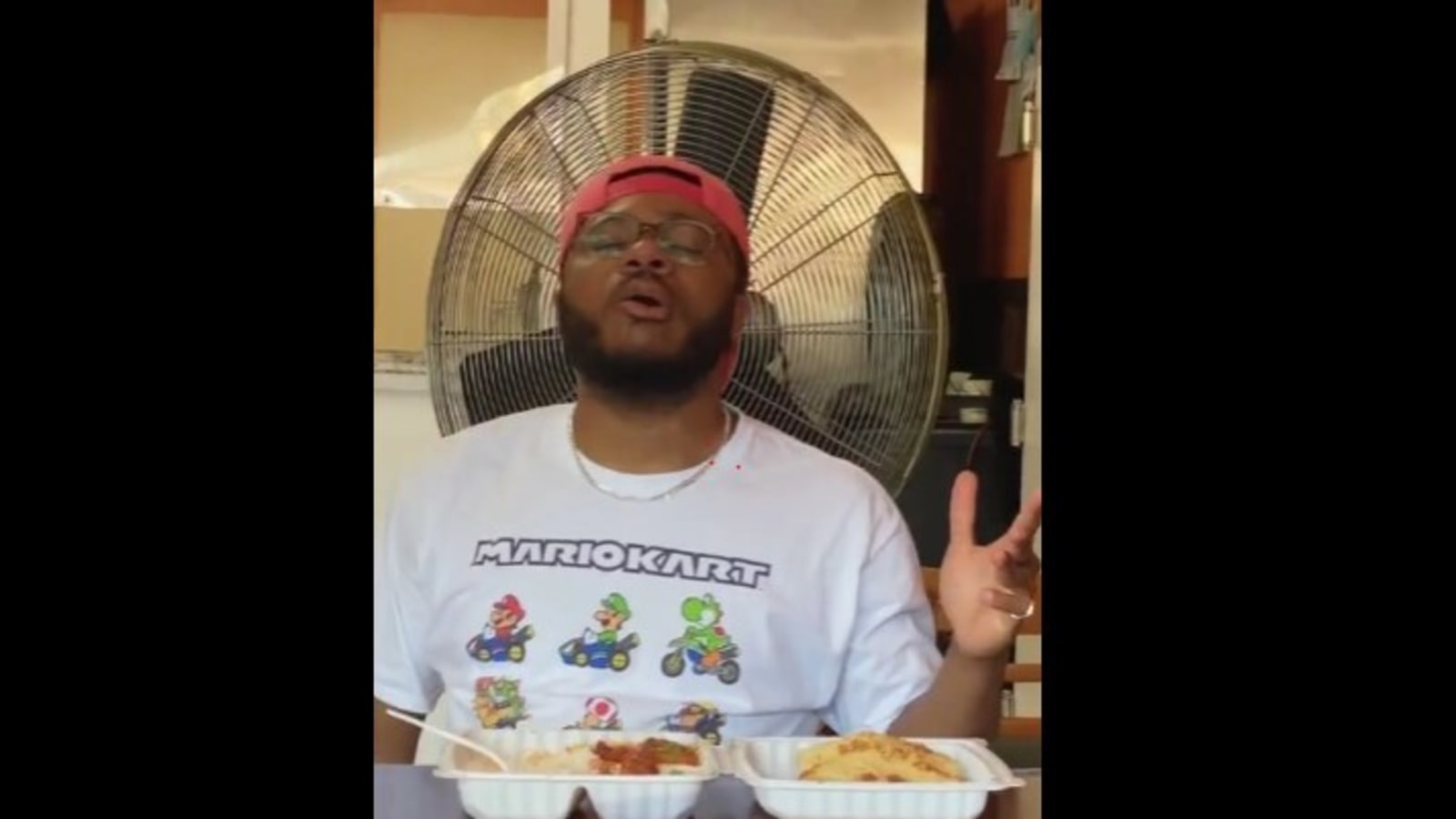 “When the cap went backward. That’s the real deal,” said an Instagram user.

There’s no doubt that the wide variety of dishes in the Indian cuisine are enough to make one’s mouth water. And when someone has it for the first time, there are high chances that their reactions will be priceless. This video of a man having Indian food for the first time and loving it is one such example. The clip will leave you amused. 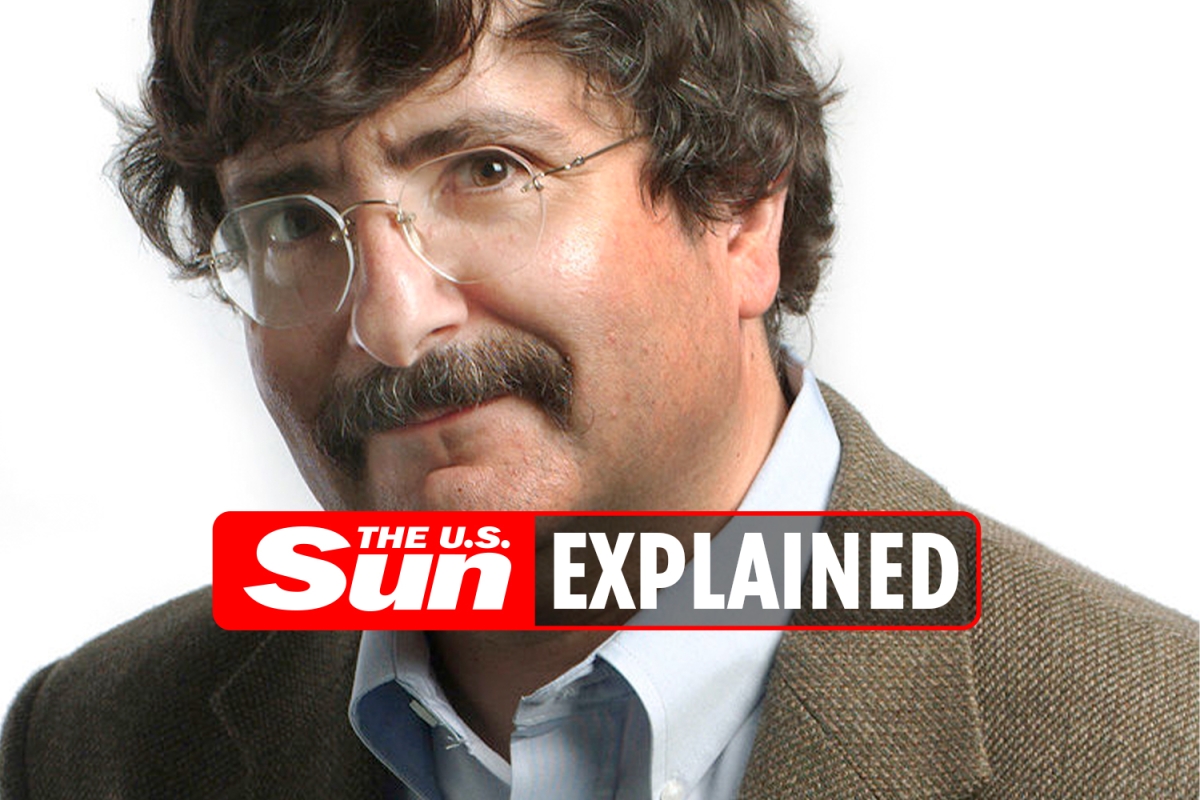 A COLUMNIST is facing backlash from the Indian community after writing a harsh review of their food in a Washington Post op-ed.

Weingarten, 69, is an American syndicated humor columnist at the Washington Post, known for his serious and humorous work.

The Bronx native has been a writer at the Washington Post since the 1990s.

Weingarten is a two-time winner of the Pulitzer Prize for feature writing.