Talitha “Tali” Smith and Derek Smith moved to New Orleans in 2018. They both work in medical fields, and on the side, they started their PoLa New Orleans (@polaneworleans) pop-up to serve pierogis, pickles and traditional Polish dishes. PoLa is at Broad Street Cider every Friday and also offers precooked, packaged meals on the second and fourth Sunday of the month.

Gambit: How did you learn to cook Polish food?

Talitha Smith: When I was a kid, my grandmother always made hundreds and hundreds of pierogis for Christmas Eve, which is a huge Polish holiday. It’s called Wigilia. Then Easter was always big as well. We’d be at her house, and she’d be cooking, and you’d sit there at the table and you’d be handed your rounds of dough, and you would have to pinch your dumplings. And if they weren’t good, they were getting tossed out, because Granny was tough.

It was fun. I don’t think I appreciated it as much when I was young. Pierogis are a time-consuming situation. We realized that once my parents are gone, there’s really no one to carry on my family’s recipes. That’s where a lot of this came from — do Granny the honor of carrying it with us.

I dragged (my husband) into this whole Polish food thing. He doesn’t have an ounce of Polish or Slovak in him. There’s some German on my dad’s side. My mom’s side is primarily Polish, Czech and Lithuanian. That’s where all of the cooking comes from — helping my grandmother pinch pierogi in the kitchen for all of our Polish holidays.

Gambit: What distinguishes a pierogi from a dumpling?

Smith: It’s in the dough. It’s like a pasta dough. It’s heavier than what’s in a lot of dumplings. They tend to be heftier. We have a pretty big Polish clientele. A woman said it’s nice to see the traditional fillings, because anything else is just a dumpling, and you can get a dumpling anywhere. The most traditional pierogi is called a ruskie. It’s just potatoes, onion and cheese.

The most traditional way, like I grew up, is they got boiled in a pot of water and served with brown butter and onions. There are people who grew up with them being boiled and pan-fried. For pop-ups, we pan fry them. For delivery, we give people instructions. Most commonly they’re going to be served with sour cream and sauerkraut on the side, and if you’re lucky, kielbasa. We’re smoking our own kielbasa now, so we hope to have that in upcoming weeks.

Gambit: Which types of pierogi does the pop-up serve?

Smith: We always keep at least two traditional kinds on the menu, and we shuffle out two other fillings. The ruskie stays. We had the vegan one last week. I shuffle between cabbage and mushroom, which is really traditional, and the miesem, which has a meat filling.

I have test-batched an oxtail pierogi. We get requests for usual things, like Buffalo chicken or Philly cheese steak. The Polish people who are hunting around for pierogi always come for the traditional ones. But people who have never had them before often want a flavor that’s familiar to them. We did a pear and goat cheese for Christmas Eve that did well.

We like to play around with seasonal flavors. We did a king cake pierogi last month. It was cinnamon and cream cheese based, and we made a dough with natural dyes in the Mardi Gras colors. Sweet pierogis are pretty common, as well. We are likely going to have the blueberry one back around Easter. Blueberry pierogis are traditionally Ukrainian. It’s cool to see all the little changes, but you end up with a big smorgasbord of Eastern European food.

Sheryl Boudy spoke with Gambit about how cooking was passed down in her family and collecting her father’s recipes for a new book.

For 40 years Gambit has reported on the city we love, connected you to New Orleans, and covered the issues that matter to New Orleanians—all for free.
We need YOUR help to keep doing it.
Become a Gambit Member and join our krewe today. 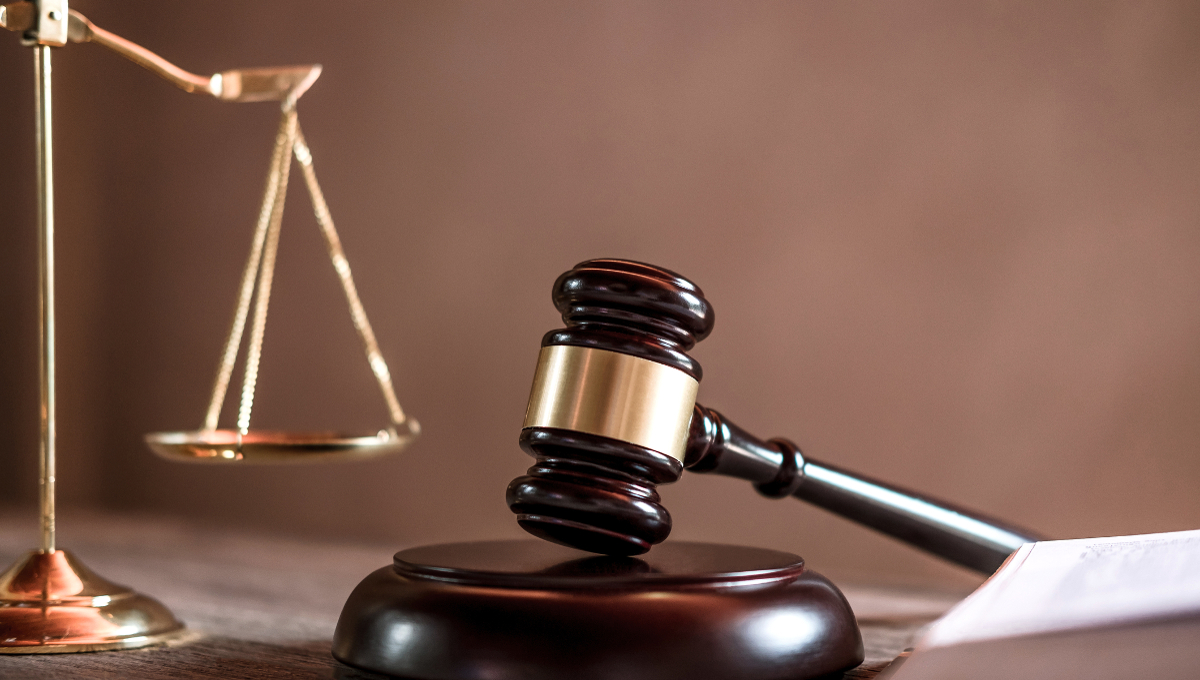