A Texas restaurant owner unveiled new surcharges for customers, including “$50 if I have to explain why masks are mandatory” and “$75 if I have to hear why you disagree.”

“I just can’t afford to get the virus. We’d have to shut our business down,” owner Wayne LaCombe told The Dallas Morning News.

His wife, Kat LaCombe, is the chef and co-owner of the 1950s-style diner. She is also a retired nurse with 28 years experience in oncology.

In a Facebook post, Kat LaCombe fired back at one patron who said he “didn’t trust restaurant owners for medical advice.”

“At the restaurant we comply with city and state mandates. But some things must be done without someone telling you to,” she wrote, detailing the cleaning routine at the restaurant. “All we ask is that customers wear a mask as they walk past another person that is eating and not wearing a mask. Sure doesn’t seem like a lot to ask.”

She wrote that the sign began as a joke “aimed at the people who feel the need to try to argue (and of course they’re not wearing masks at the time).”

“No one wants this world to get back to normal more than small business owners,” Kat LaCombe wrote.

Well, Kat couldn’t pass on this challenge. Mr Horalek commented on our site he didn’t trust restaurant owners for…

The couple have both received their first doses of COVID-19 vaccine. But Wayne LaCombe noted that the vast majority of customers are over 60 years old.

“We want to stay safe for them,” he told the newspaper. “For our customers, our employees, it’s the right thing to do.”

Wayne LaCombe said most people have found the sign humorous, with several people “lining up to take pictures of it.”

“I had two ladies who just left; and I was getting ready to charge them,” LaCombe said Tuesday morning. “They came in wearing a mask; they had breakfast. … When they came up to pay, they didn’t have their mask on and I had to explain to them why it was important.”

Abbott announced March 2 that he was lifting the statewide mask mandate, and his order took effect last Wednesday.

Some local officials, however, are pushing back.

The city of Austin has decided to mandate that masks be worn inside of Travis County businesses. State Attorney General Ken Paxton (R) filed a lawsuit over the order, but a Texas judge sided with city officials last week.

Sun Mar 21 , 2021
Mari F. Mullen Mari F. Mullen Eighty-one businesses have now signed up for the “Love Where You Live—Port Townsend” marketing campaign which increases visibility for historic districts’ businesses, in response to COVID-19 impacts.  These businesses and the historic buildings they call home are our community’s treasures. The plan highlights local […] 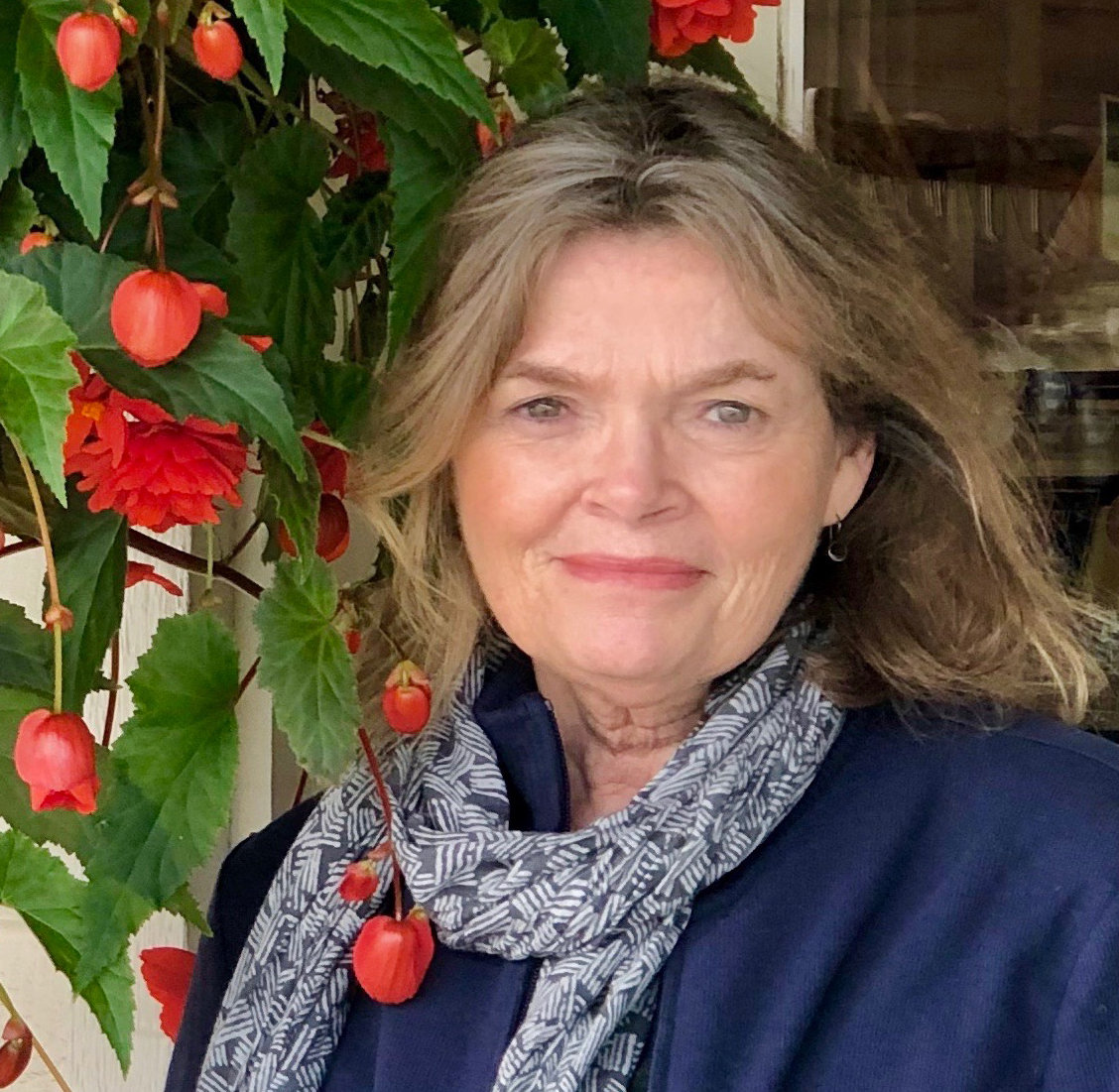