If you ever find yourself in a new city with a hankering for Chinese food, a viral TikTok has a trick to help you identify the best ones: the Yelp rating — but not a particularly high one.

On Sept. 13, Freddie Wong (aka @rocketjump on social media) posted a TikTok that has since gone viral on several social media platforms. In the video, Wong, a professional Dungeons and Dragons player, purports to find the most “authentic” Chinese food by utilizing restaurant review website Yelp in a unique way.

“The easiest way to find authentic Chinese food, assuming you’re living in a major metropolitan area, is to go on Yelp and to look for restaurants with three-and-a-half stars,” says Wong in his TikTok, which has garnered an astonishing 7.2 million views in only two days. “Exactly three and a half, not three, not four. Three-and-a-half stars is a sweet spot for authentic Chinese food.”

Wong goes on to single out a few restaurants in the Los Angeles area to prove his point, including his local P.F. Chang’s which has two-and-a-half stars for the Chinese food chain which he calls “bad, obviously.”

He then says Din Tai Fung, a restaurant chain with four stars, has “too many stars — too many white people like it.” Wong then goes on to imply that, because of this rating, “the service is too good” so “the food is not as good as it could be.”

Wong then explains the restaurants that fit his thesis, including restaurants in the San Gabriel Valley of Los Angeles, an area known for its Chinese culinary enclave. He mentions an eatery called Happy Duck House and goes into detail on a spot called Shanghai Dumpling House, where he says the dumplings “are better” since he’s been there and tried them firsthand. “The waiters are not going to pay attention to you, they’re going to be rude. But it’s going to taste better.”

“Why is this the case? Well, here’s my theory: The cultural expectations for service are different in Asia,” Wong says in the video, referring to the widespread principal in the U.S. that the customer is always right. “It’s not as proactive. They’re not going to come up to you, they’re not going to just proactively give you refills, you need to flag down the waiter.”

“People on Yelp are insufferable; they’re digging all these restaurants,” Wong adds at the end of his clip. “The service is bad, however the food balances it out so you end up with a three-and-a-half stars. It’s the sweet spot. Trust me.”

Cultural differences in the customer service industry leading to dissatisfaction between communities is a well-established phenomenon. It’s a part of the modern, globalized world in which we all live.

In fact, a 2008 study in the Journal of Hospitality Marketing & Management found that cultural differences between Chinese and American cultures play a role in predicting customer satisfaction within a crowded restaurant setting, and that’s just one tiny part of the experience of eating out.

“A good Yelp review doesn’t mean it’s a good restaurant — it simply means the restaurant is good at doing things that won’t hurt their online rating,” Wong told TODAY Food, adding that service is a huge reason why people get annoyed enough to leave negative reviews.

“Not surprisingly, highly rated Yelp restaurants are often those with counter service and limited menus, minimizing potential negative interaction with staff,” he added. “I don’t have anything against those places, but I think people who only eat at the ‘highest rated’ restaurants on online review sites are only eating at the most boring restaurants.”

Wong said the response to his TikTok has been overwhelmingly positive and has gotten people from around the world to post their favorite Chinese restaurants in the comments that also have that three-and-a-half-star rating. Wong said this verifies that the trick works. “It’s also giving me a handy database of good Chinese restaurants to check out,” he said.

The video has also been reposted on Reddit and also Twitter, where it’s gotten millions more views, with hundreds of people in the comments sharing their own experiences with international cuisines in the states that fit this theory.

“This gels with my experiences in socal,” tweeted one person. “I actively look for reviews like ‘too spicy’ or ‘hostess was rude’ that’s the good stuff right there.”

Though there are a few naysayers in the comments, Wong said he hopes people will reconsider ratings as the be-all-end-all of where they should go to eat. Restaurants who are focused on making good food and not optimizing their restaurant for the kinds of people who leave online reviews may be the best biangbiang noodles for your buck.

“I have found very little pushback on my theory, which is heartening because I hope it encourages people to go out and eat more food from not only Chinese restaurants, but restaurants representing the whole world of cultural cuisines,” Wong said.

When asked if he has any other restaurant tips for curious minds, Wong said simply to not rely on reviews, only on intuition. If the locals like a restaurant, common sense would imply that the restaurant serves the best cuisine of that locality.

“Some of the greatest meals of my life were found wandering around interesting neighborhoods in foreign countries and seeing where the people were eating,” Wong said, adding that there is a universe of incredible food beyond what the apps say are good restaurants. “We only have a finite number of meals on this Earth. I strive to live a life where I waste none of them.”

Washington, D.C. native Joseph Lamour is a lover of food: its past, its present and the science behind it. With food, you can bring opposites together to form a truly marvelous combination, and he strives to take that sentiment to heart in all that he does.

Burgundy is the hot wine this fall, with Rhone a runner-up

Mon Oct 17 , 2022
Burgundy is what’s trending on the fall wine scene — and the New York City Wine & Food Festival is where you’ll find the latest vintage. “Burgundy is really leading the pack as far as growth,” Joseph Edgar from Southern Glazer’s Wine & Spirits, who is curating the festival’s main […] 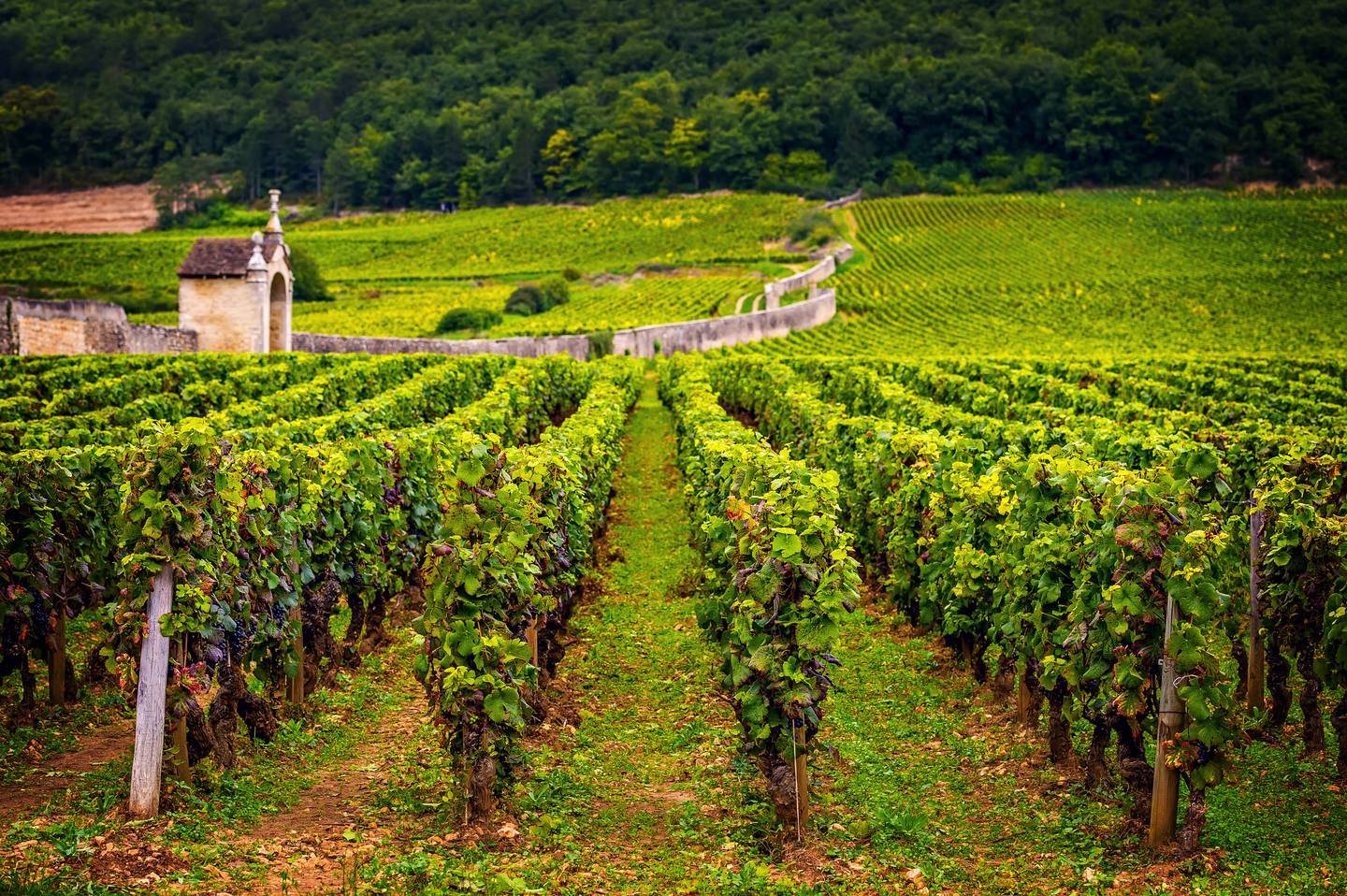