I’m a Korean, Japanese, and Taiwanese woman, and as with many other AAPI individuals, I’ve experienced an increase in race-related micro (and not so micro) aggressions since the start of the coronavirus pandemic. After phrases such as “the China virus” and “Kung Flu” were coined, my experience as an Asian-American woman significantly changed.

I was raised in New York City, one of the most diverse and progressive cities in the U.S. where 36 percent of the population is foreign-born. Combined, the Asian, Black, and Latinx communities actually account for the majority of the population in NYC, and New York state is home to more than 1.6 million Asian-Americans. Aside from the occasional race-related catcall, I had never really felt unsafe or out of place in New York because of my race. The racism I did face always felt sort of, for lack of a better word, mild, especially when I compared my experiences to that of other minority groups. Perhaps I had the “model minority” myth to thank for that. ICYDK, this term is based on the stereotypical idea that Asians are the ideal minority, which also unfairly implies that we’re somehow “better” than other minority communities, due to our perception as docile, law-abiding, and hardworking immigrants.

However, in the last year or so, there has been an increase in violent anti-Asian hate crimes, much of it related to the misinformation around the coronavirus pandemic. After the virus surfaced in Wuhan, China, and panic ensued, people were looking for someone to blame. Xenophobic tweets from former president Trump only served to encourage discrimination against Chinese people, though as anyone in the AAPI community would tell you, that really translated to anyone who “looked” Asian. The advocacy group Stop AAPI Hate reported nearly 3,800 incidents (including verbal harassment, shunning or avoidance, physical assault, civil rights violations, and online harassment) toward Asian-Americans between March 2020 and February 2021 alone.

This year, anti-Asian attacks, particularly on the elderly, have only continued to increase both in number and volatility. An 84-year-old San Francisco man was killed after being forcibly shoved to the pavement while out for a morning walk. A 75-year-old man was left brain dead after an assault and robbery. As a result, I started to fear for my grandparents’ lives as well. I kept thinking that any of these tragedies could have been them.

I reminded myself that it could have been me.

It was around February last year when I heard that an Asian woman wearing a face mask in NYC was physically attacked by a man who called her a diseased b****. It was also then that I started to become hyper-aware of my race. People would cough on me or mutter “corona” under their breath as I walked by. A neighbor in the building where I live even told our landlord they felt uncomfortable living on the same floor as me because “people like her are spreading this sh*t.” Then, of course, just last week, six Asian women died in a targeted shooting by a white man gunman in and around Atlanta, Georgia.

For the first time in my life, I’m constantly looking over my shoulder. I find myself wearing sunglasses more often than not so I can disguise my “Asianness.” Waiting on a subway platform, I stand with my back against the wall for fear of being pushed onto the tracks. While I feel scared because of the hatred happening outside my door, even in the safety of my own home, I feel the painful effects of being misunderstood as an Asian-American.

As a food blogger and health and wellness influencer, I’ve noticed very clear examples of the exploitation and disrespect of Asian culture in the food and health spaces specifically. Ancient Asian practices including traditional Chinese medicine, acupuncture, cupping, and gua sha have recently been “discovered” and turned into trends. MSG (or monosodium glutamate), a common food additive used to enhance flavor in many Asian dishes and recipes, has been demonized for years, despite the lack of evidence that it’s “bad” for you in any way. In fact, the anti-Chinese attack on MSG is one of the most pervasive examples of a xenophobic myth and really embodies the way our cultural dishes are often othered. “Skinless popcorn” brands have marketed themselves as having developed a “new” kind of popcorn, which just turns out to be a Korean snack I grew up eating. Two white men who own a matcha shop, have openly mocked the very Japanese culture they profit off of daily. The cultural dishes I was embarrassed to eat in front of my white peers when I was younger have suddenly become “cool” and acceptable instead of gross and foreign.

Popular white food bloggers continue to share “Asian” recipes using completely non-Asian ingredients, inaccurately naming cultural dishes, and disregarding any subsequent feedback from the Asian community. When white food bloggers modify versions of traditional Asian dishes such as pad thai, masala chai, and bánh mì but still label these recipes with the original names, it’s not a benign offense — what they’re really doing is misappropriating Asian culture and our food. Not to mention that by misusing the traditional name for their dish, they’re essentially profiting off of this misappropriation by way of website clicks, exposure, and potentially even ad revenue.

To be clear, there is nothing wrong with taking inspiration from traditional recipes that have roots in cultures of which you don’t belong, and having fun ad-libbing food, but it’s important to make those alterations clear. Simply including words such as “inspired by” or “styled after” in a recipe name and explanation makes all the difference. Plus, it helps to further educate those who might not otherwise understand the implications.

Scrolling through Instagram and other social media platforms, I see people of all backgrounds continuing to share photos of their matcha lattes, bubble teas, and dumpling dishes as they always have, but with absolutely zero acknowledgment of what the Asian community is experiencing right now.

People pick and choose the parts of our culture they want to interact with, and I can’t help but feel like there’s a huge disconnect between our community and people and our culture. It’s a lack of allyship and support for the culture from those who consume it and many of whom even profit from it.

I want people to continue listening to K-pop, watching anime, and snacking on mochi, but please also use your voice. Speak out when you see something, report it, and appropriately identify racially motivated attacks as hate crimes. Support Asian-owned businesses, your local Chinatown establishments, check in on your AAPI friends and family, and hold your legislators and media accountable when they miss the mark. Diversify your social media feeds, educate yourself, and honor the origin and history behind ancient Asian wellness practices and cultural dishes.

Why not stand up for the community you’re so willing to consume or profit off of? Amplify Asian voices, be an ally to the AAPI community, and actively fight against Asian hate. 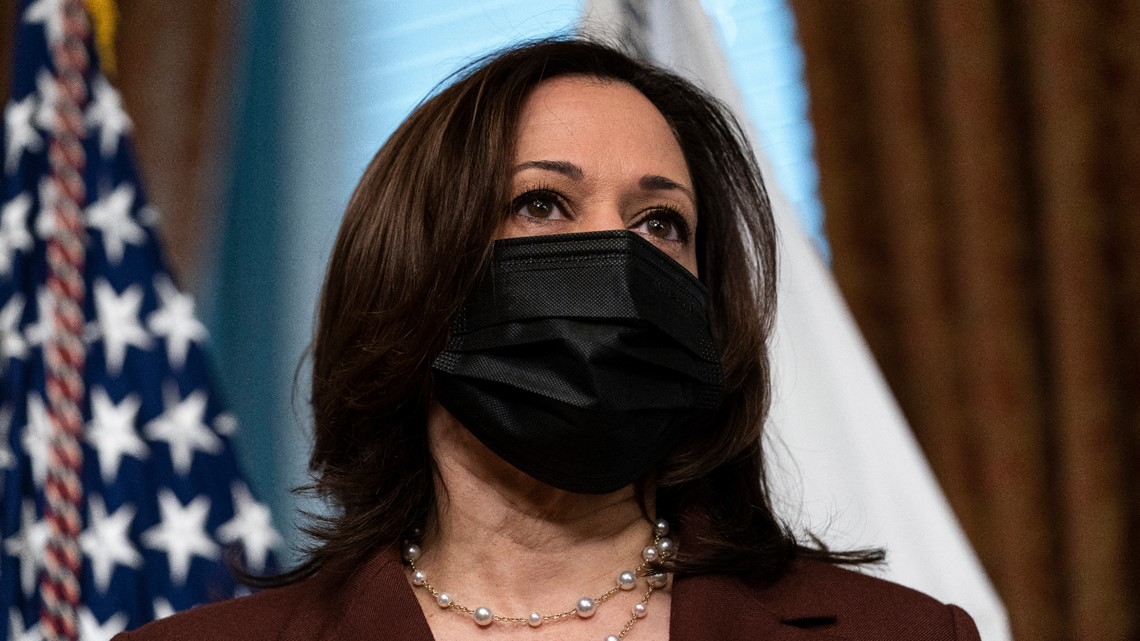