ORLANDO, Fla. – The hashtag SOSCuba has gone viral since Cuban people on the island raised their voices demanding freedom from communism and expressing their frustration over a shortage of food and medicine.

“The hashtag SOSCuba was something that was created among the youth within Cuba,” Chantelle Pérez, the daughter of a Cuban exile said.

The popular hashtag was first known in the small town of Matanzas, just east of Havana. Pérez said it was an outcry from the people there.

“It was because in Matanzas people were dying due to the coronavirus,” she said. “From this, they created this #SOSMatanzas, which was later changed to SOSCuba as a way of telling the world Cuba needs help, Cuba need you.”

The 21-year old’s mother owns the restaurant Cuba 1800s –where they have been tuning in to watch a Cuban YouTuber who’s been broadcasting videos of protestors being attacked by Cuban authorities. The images were shared through the application WhatsApp after the internet was shut down by the Cuban government.

“Anteriormente a esto podía pasar lo que fuera nadie se enteraba; todo era perfecto,” she said before (internet) anything could happen and no one on the outside would find out and believe everything was perfect.”

She added now the world is getting to see the truth about Cuba and Cubans are seeing the world stand up with them in support.

During a news conference, Gov. Ron DeSantis urged President Joe Biden to help get internet back on the island.

“One of the things that could be utilized is the embassy; the U.S. Embassy that’s in Havana, and we should be willing to put whatever we need there to be able to get signals in other parts of Cuba,” DeSantis said.

Mon Jul 19 , 2021
France has moved to restrict restaurants, cafes and shopping centres to those that have been vaccinated or who have recently tested negative for COVID-19. It was part of a package of measures announced on Monday evening to fight a new wave of COVID infections in the country. President Emmanuel Macron […] 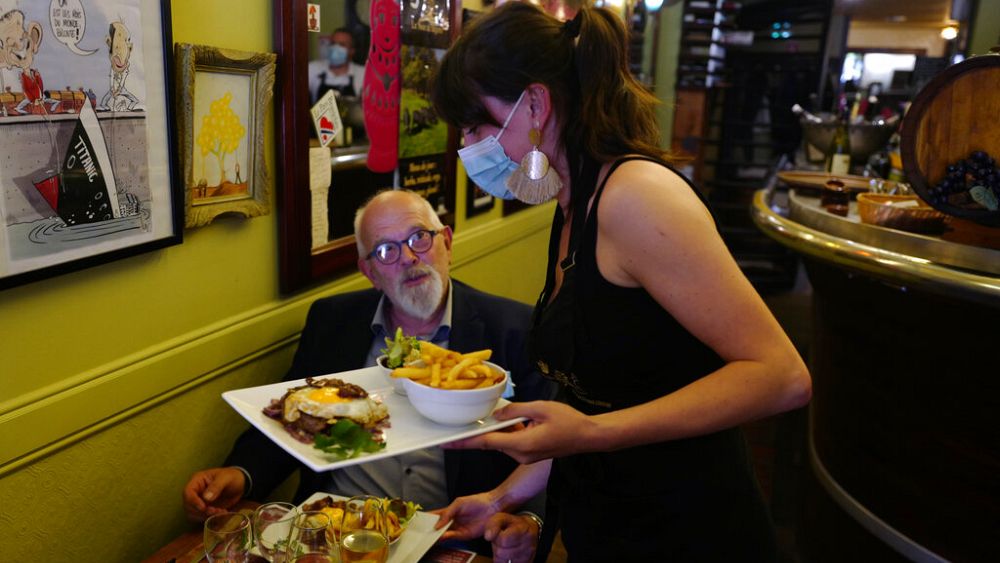