At the height of his success, Ray Charles sat down with Ben Fong-Torres, a journalist with Rolling Stone magazine, in 1973 and got remarkably candid. The singer was comfortable enough to call out white artists like Joe Cocker and Elvis for imitating Black culture and being rewarded for it, as well as to talk about his addiction to heroin and the struggle to kick it. It was a first for Charles.

That interview went on to win the Deems Taylor Award for magazine writing, but it was just one of many by Fong-Torres that reflected his empathy and honesty, allowing him to become adored and trusted by some of the biggest stars in rock ‘n’ roll.

A new film, “Like a Rolling Stone: The Life and Times of Ben Fong-Torres,” recently debuted at the Tribeca Film Festival, and it honors the life of the celebrated music journalist. It places a writer so often behind the story in front of the camera, examining his legacy as one of the most respected writers and editors at Rolling Stone, from his start as the son of working-class Chinese immigrants from Oakland’s Chinatown.

While Fong-Torres’ ascent was a result of a near-obsessive love for the genre, Suzanne Joe Kai, a longtime journalist herself who directed the film, said she was drawn to his story, in part, because he dismantled stereotypes by being himself

“The typical Asian American male in the mainstream, if it’s a caricature … is the guy who never gets the girl, who’s not very bold. He’s kind of on the meek side,” Kai told NBC Asian America. “Ben is the opposite of that. He’s bold, he got the girl. He’s loved by everybody from all walks of life.”

Fong-Torres, who began working at Rolling Stone in 1969, with its eighth issue, earned remarkable access to rock ‘n’ roll artists in an era when the genre was beginning to emerge as the predominant soundtrack of a rebellious generation.

Even more impressive was that he did so with few Asian American role models before him. While Fong-Torres said his identity had little impact on his day-to-day responsibilities or relationship to the music, he acknowledged that he that he and many others in the industry had a shared sense of feeling “different,” which allowed him to find kinship with the subjects he wrote about.

“We do have that common thing of being sort of … a feeling of otherness, or we’re not like everybody else,” Torres said. “So we all felt kind of different, and that brought us together. The fact that I am Chinese American added to that.”

As shown in the film, Fong-Torres perfected an easy-going style of interviewing in which subjects like Ray Charles and Bob Dylan seemed to relax around him, revealing their uncensored, unfiltered opinions on topics that were controversial at the time, including race and politics. Fong-Torres’ interviews were anticipated by even the artists themselves, like Elton John, who appeared in the documentary and affirmed the writer’s influence at the time.

Fong-Torres recalls coming of age in the Chinese restaurants that his father worked in or owned. And while the “rice room” at the establishments may seem like an unlikely birthplace for anyone’s love of rock ‘n’ roll, the storage area, which housed enormous bags of rice but often also doubled as a break room, ended up being where Fong-Torres immersed himself in the genre. He said that between finishing homework and doing chores around the restaurant, he’d steal away to bop around to some music.

“The background was the radio. It was baseball, when it was the season. And then all the time it was music. I’m so old, this was before Top 40,” he said. “But then it became rock ‘n’ roll, and I just loved it. And that’s the real reason that when the opportunity came up to join a magazine, like Rolling Stone, I grabbed it.”

Fong-Torres leaned on music as an escape, and it remained a constant in various environments, including in the Texas panhandle, where his family briefly moved so his father could pursue a restaurant opportunity there. In their year in the South, a gym teacher would call him the racist slur “Chop Chop,” he recalled in the documentary, and his Asianness felt particularly obvious when he brought Chinese sandwiches to school.

“The passport to cool-dom in 1957 was rock ‘n’ roll,” Fong-Torres said in the documentary. “Rock ‘n’ roll was an equalizer.”

But for the most part, Fong-Torres asserted that racism never held him back and, because of his passion for music and his “love to yak,” he pushed himself to pursue opportunities like DJing events in high school and later on writing and editing his college paper that would move him closer to a world he found so fascinating, meticulously researching and getting even the most exclusive stars to open up.

“You’re not in there trying to pound away for the truth,” Fong-Torres said. “You’re there to get to know who they are.”

As he produced numerous award-winning interviews over the years, his success did not always translate to the relationship he had with his parents, who remained unaware of his status for decades. He said he often did not have the words to describe the world he had become a part of, which was so different from theirs.

“My parents did not know what I was doing. It was not as if they were saying, ‘Wow, you met Bonnie Raitt?’” he said. “For me, it was this kind of baby talk, just trying to be able to say enough… And so I never explained what Rolling Stone was, and what editing was, what hippies were, what Watergate was about. There was just no dialogue.”

But while there remained a distance between their worlds, Fong-Torres said that his parents left an undeniable impact on his journalism, with most of the lessons they taught him being unspoken.

“They didn’t tell me anything, but by their behavior, by their ethics, by their sense of responsibility, by their devotion to the family, and hoping to achieve the goals that they set, when they first came to America, I derived certain things,” Fong-Torres said.

His father, Ricardo, who had immigrated to the U.S. during the era of Chinese Exclusion, with papers that used the Filipino surname Torres, was known as a cook who honed his craft but left room for fun as well. Fong-Torres said that he came to recognize so many of his father’s traits in himself.

“He was a very talented man without a stage. He was an excellent cook. It was just recognized wherever he went,” Fong-Torres recalled. “He loved to just mess around, say silly things. And he could do extemporaneous speaking … sometimes at the restaurant. He would just break out in a speech as if they were imitating somebody at a big banquet. So I got a lot from my father.”

Fong-Torres, though, suspects he got his “empathy and emotion” from his mother.

“[It] can be excessive sometimes — the emotion, not the empathy,” he joked.

Kai said that it was important for her to preserve his story, which she believes should be a known part of modern American history.

“This is a real life, true story about a human being,” she said. “I’m really proud that he is the centerpiece, in the middle of a whole constellation of people that happen to be rock stars.” 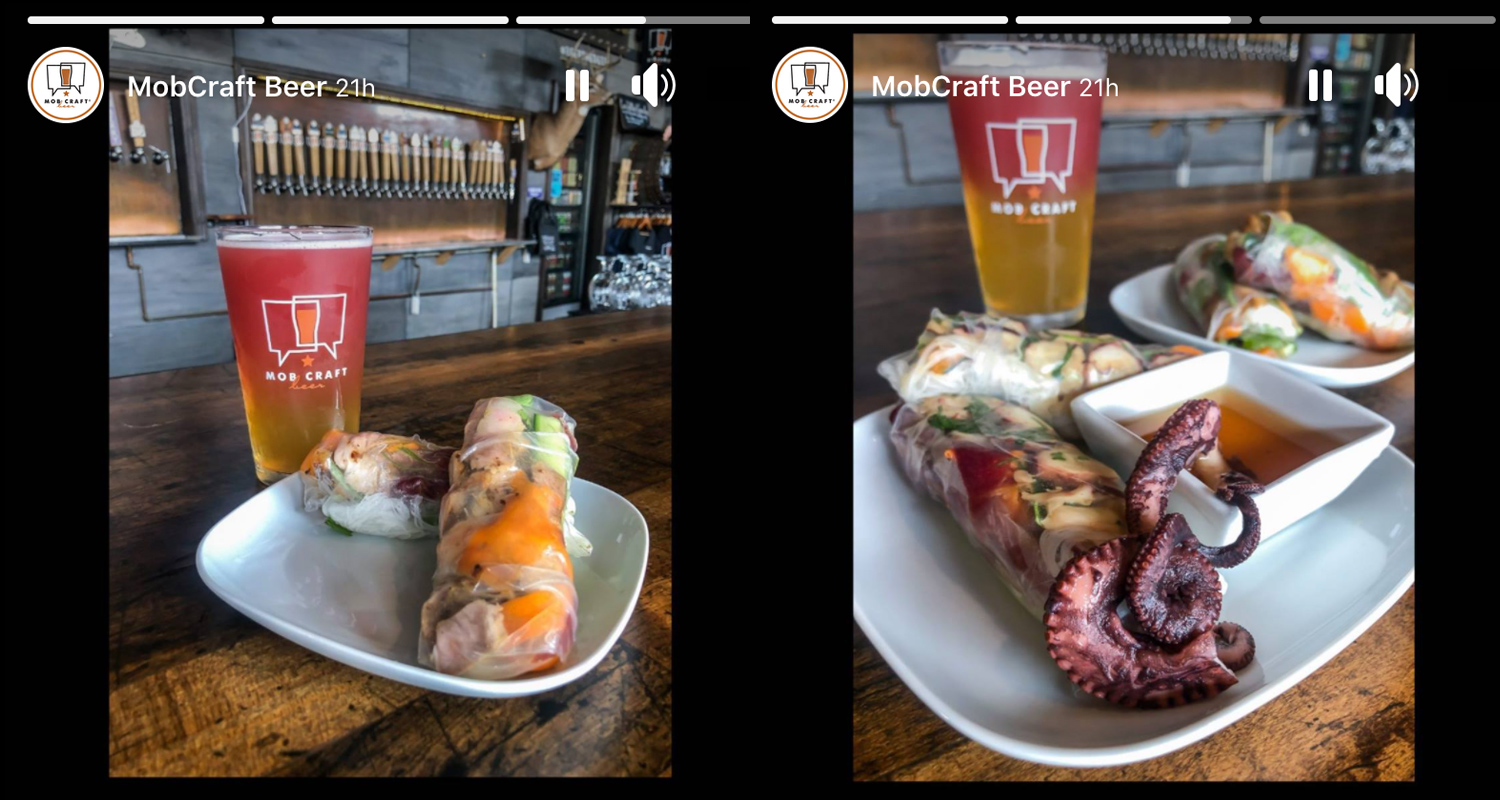