Dr. Tiffany Moon made history on season five of The Real Housewives of Dallas when she became the series’ first Asian Housewife. But that hasn’t been an easy title for the anesthesiologist and candlemaker to hold, as she faced racism throughout her first season on the show. That culminated in a heated two-part reunion (the second episode aired May 11) where Moon’s castmates made racist comments about Asian food, and housewife Kameron Westcott accused Moon of being racist toward Asians on her TikTok. Prompted by Moon and Westcott’s sparring during the reunion, Westcott’s husband Court and brother-in-law Chart began attacking Moon on Twitter. Court called Moon’s anti-racist views “open vile racism,” while Chart claimed Moon was “blackout drunk” one of the only times he met her. (Court later deactivated his Twitter account.)

By May 14, Moon had changed her Twitter bio to “Previous Cast Member #RHOD S5” and tweeted that “it’s time for a change.” A report from “Page Six” claimed she was leaving the series, but the outlet later updated its story to walk back the claim, while Moon quickly took “previous” out of her bio. Sources since disputed Moon’s exit, with Moon’s publicist telling Entertainment Tonight and E! News that “the rumors of her leaving the show are not true.” A representative for Bravo told Vulture that reports of Moon’s exit were “not accurate,” but declined to provide further information.

Good morning everyone ❤️ it’s time for a change. Have a wonderful day! pic.twitter.com/hwD1KIdRIa

But the story doesn’t end there. Later on May 14, a lawyer for Moon gave a statement on Court and Chart Westcott’s tweets to Variety, calling their comments “reckless, defamatory and appalling.” “These attacks on her character will not be tolerated,” said Andrew Brettler, Moon’s lawyer. “The Westcotts would be well advised to keep mentions of Dr. Moon out of their social media feeds.” Bravo later replied with its own statement supporting Moon, without naming the Westcotts. “Anti-racism is, in fact, not a form of racism and the network stands by Dr. Tiffany Moon and her advocacy against racism and violence,” Bravo posted to social media. Moon replied to the network’s Instagram post, thanking Bravo for its support.

Meanwhile, Moon’s future with the show still does not seem to be confirmed, with “Page Six” now reporting that a source said Bravo has not finalized a new season. Moon previously told E! she had “a lot of reservations” about returning for a second season ahead of the RHOD reunion, “because there was a lot of emotional expenditure that came because of the show, both good and bad things that came out of it.”

Thu May 20 , 2021
Topline General Mills is pumping up its pet foods business by acquiring Tyson Foods’ pet segment to capitalize on Americans’ rapid adoption of pets and cats during the pandemic, which has seen millions isolating at home. The logo for General Mills appears above a trading post on the floor of […] 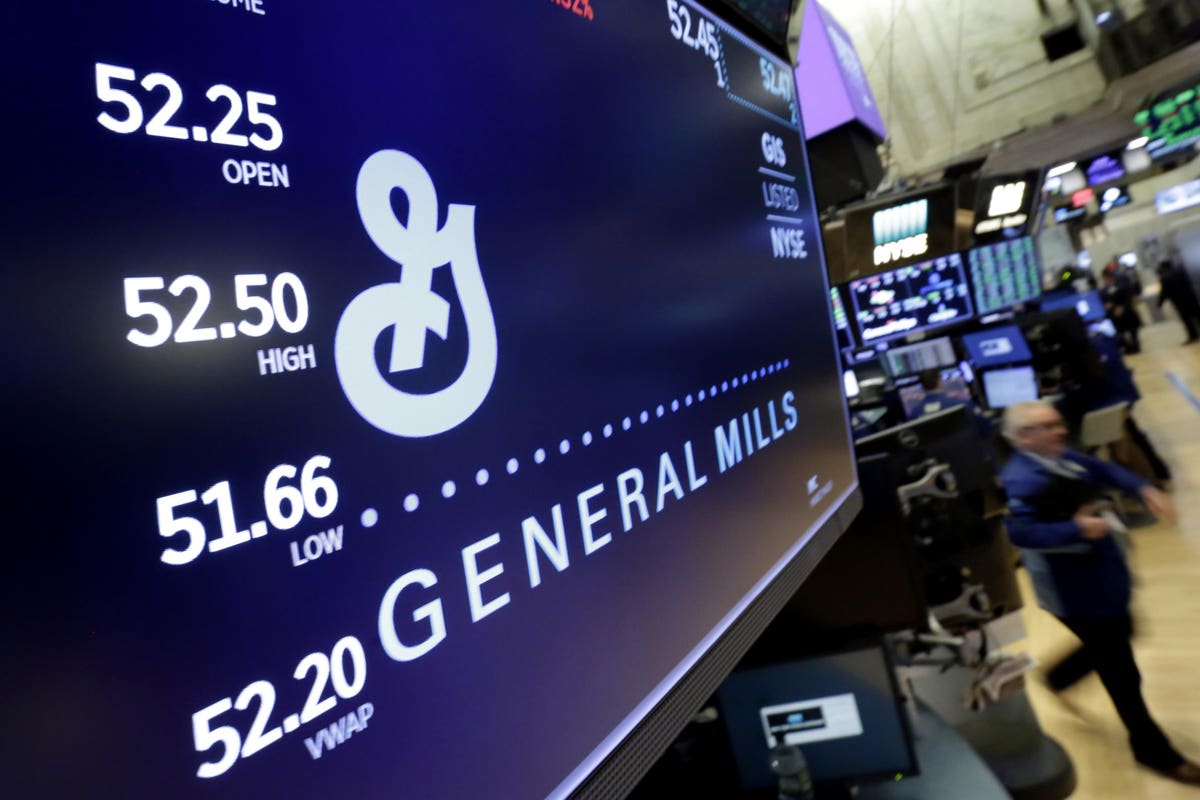