Bravo’s Top Chef is returning for Season 18 in a very big way. As host Padma Lakshmi noted in the video below, the kitchen for this season is “larger than normal,” and there’s a good reason why.

“This year, the set was expanded due to [the COVID-19 pandemic] so everybody could work as far away from each other as possible,” supervising culinary producer Sandee Birdsong explained in the video, noting that in addition to the cheftestants and judges, a wide variety of crew members are also consistently on set in the kitchen. “As far as the chefs are concerned…we’ve separated them. We’ve put them on four-foot tables, they’re six feet apart.”

Your First Look at the Top Chef Season 18 Kitchen

Create a free profile to get unlimited access to exclusive videos, sweepstakes, and more!

Working in a bigger kitchen also meant a much bigger supply of ingredients than the cheftestants are typically used to. “We’ve expanded the pantry,” Sandee said. “The trouble with that was me having to stock a bigger pantry so we could have a nice visual for everybody, and [because of that] you have all of that leftover [food].”

Of course, the crew ensured that none of the abundant food supply was wasted. “We have donated a lot this year,” Sandee explained.

While the new-and-improved kitchen setup has several incredible features, one in particular stands out to Sandee. “I think the most unique part of the kitchen this year was the judges’ table because traditionally in [Quickfire challenges] we go from table to table to table and eat and have the taste with the judge, and this year we created this semicircle judges’ table and we’ve been able to utilize that as our display counter. It’s become something we’ll probably keep for seasons to come because it really lends itself to us being able to utilize a lot of fun, different elements of each challenge.”

The judges’ table isn’t the only new part of the kitchen viewers can expect to see this season. As Sandee explained: “Every year the set changes… to showcase the location that we’re in.”

As seen in the video, this year’s decor in the Portland kitchen includes wall-mounted bikes, a log display, a chalkboard “Draught Menu,” and a neon sign reading “Fresh & Local.”

One decorative item Sandee wasn’t quite sold on, however, was the “beer tap thing” located behind the new judges’ table. While it “was interesting,” she explained, “there’s no beer behind them, which stinks.”

Want more Top Chef? Catch up on the latest season through the Bravo app. 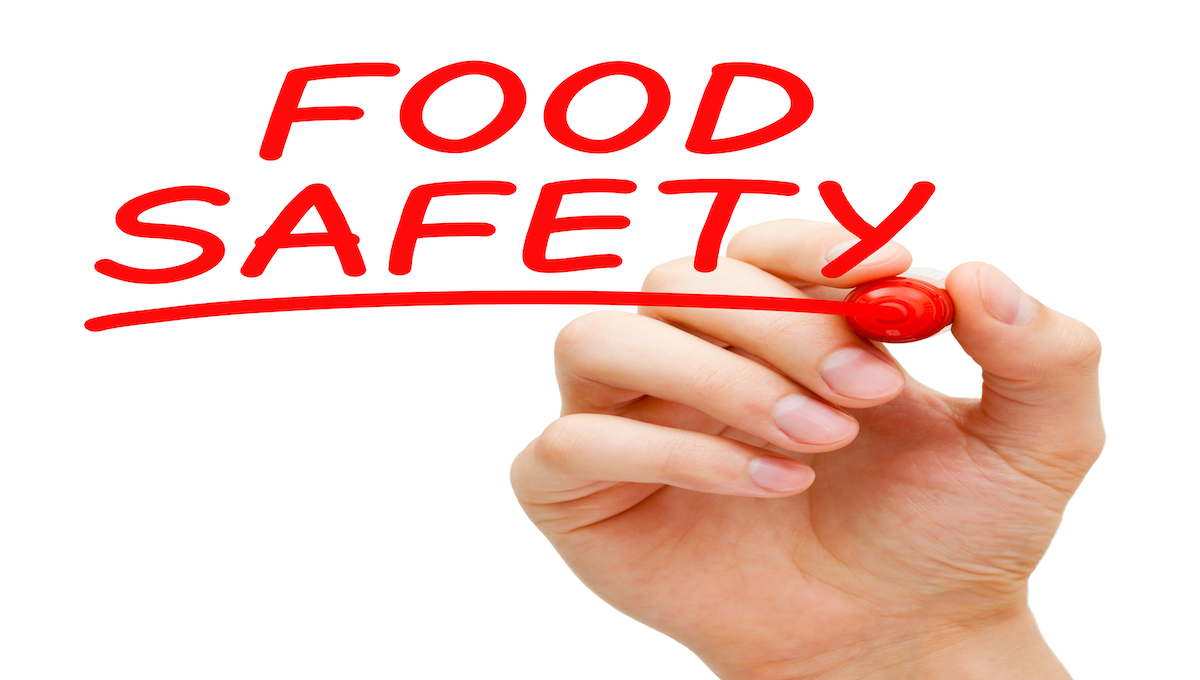