WASHINGTON, Aug 20 (Reuters) – The U.S. government said on Friday that a dozen countries, from Europe to the Middle East and Central Asia, will allow Americans and others evacuated from Kabul to transit their territory as it steps up its evacuation efforts from Afghanistan.

State Department spokesperson Ned Price said Bahrain, Denmark, Germany, Italy, Kazakhstan, Kuwait, Qatar, Tajikistan, Turkey, the UAE, the United Kingdom and Uzbekistan had already begun or will soon begin transiting Americans, or in some circumstances others, through their territories.

Reuters first reported that Germany and other countries in the Middle East had agreed to temporarily host people evacuated from Kabul.

The United States is desperately trying to evacuate thousands of people from Afghanistan as reports of Taliban reprisals against Afghans who worked with U.S.-led forces increase, forcing foreign powers to accelerate the evacuation effort.

But officials said no evacuation flights left Kabul for nearly six hours on Friday because they had nowhere to go due to an overflow at Al Udeid air base in Qatar, already sheltering 8,000 Afghan evacuees. Those flights have now restarted.

More than 18,000 people have been flown out since the Taliban militants took the capital Kabul, according to transatlantic alliance NATO.

Price said most of the flights would go from Kabul to Qatar and then these countries. He added that another nearly a dozen countries had also made “generous offers” regarding the relocation of Afghans at risk.

The United Arab Emirates has agreed to host 5,000 Afghan evacuees for 10 days on their way to a third country at the request of the United States, its foreign ministry said.

German Foreign Minister Heiko Maas said in a statement that Berlin had agreed with Washington to shelter people temporarily at Ramstein Air Base. It was not immediately clear which other European countries would be involved.

The Pentagon said the first flights would land in Germany later on Friday. read more

“From a military perspective, we are in need of additional capacity, and we’re grateful that other countries are going to be helping us out,” Pentagon spokesman John Kirby said.

Washington is racing to get people out ahead of an Aug. 31 deadline when its forces are supposed to depart Afghanistan. President Joe Biden said earlier this week that U.S. troops providing security for the evacuation could stay longer if necessary.

One of the main hurdles for people looking to leave Afghanistan continues to be the perilous journey to Kabul airport. The United States has so far been unable to ensure safe passage to U.S. citizens or others, although it has said it had gotten assurances from the Taliban that they won’t block people from getting there.

But reports from the ground suggested otherwise. Thousands of Afghans clutching papers, children and some belongings still thronged the airport where gun-toting Taliban fighters ordered those without travel documents to go home. In and around the airport, 12 people have been killed since Sunday, NATO and Taliban officials said.

People familiar with the situation at Al Udeid in Qatar reported deteriorating conditions at the base, with Afghan evacuees crowded into a hangar with no air conditioning, few toilets and little food and water.

One source said U.S. officials were increasingly concerned about looming logistical problems there because “they currently don’t have sufficient food” for more arrivals.

Tue Aug 24 , 2021
The Athens location of Andy’s Frozen Custard, a franchise out of Missouri, is open on Broad Street near Hawthorne Avenue. Frozen custard means ice cream, basically, slow churned and high in butterfat. Andy’s also has concretes (a sort of Blizzard-type thing with frozen custard mixed with things like Oreos or […] 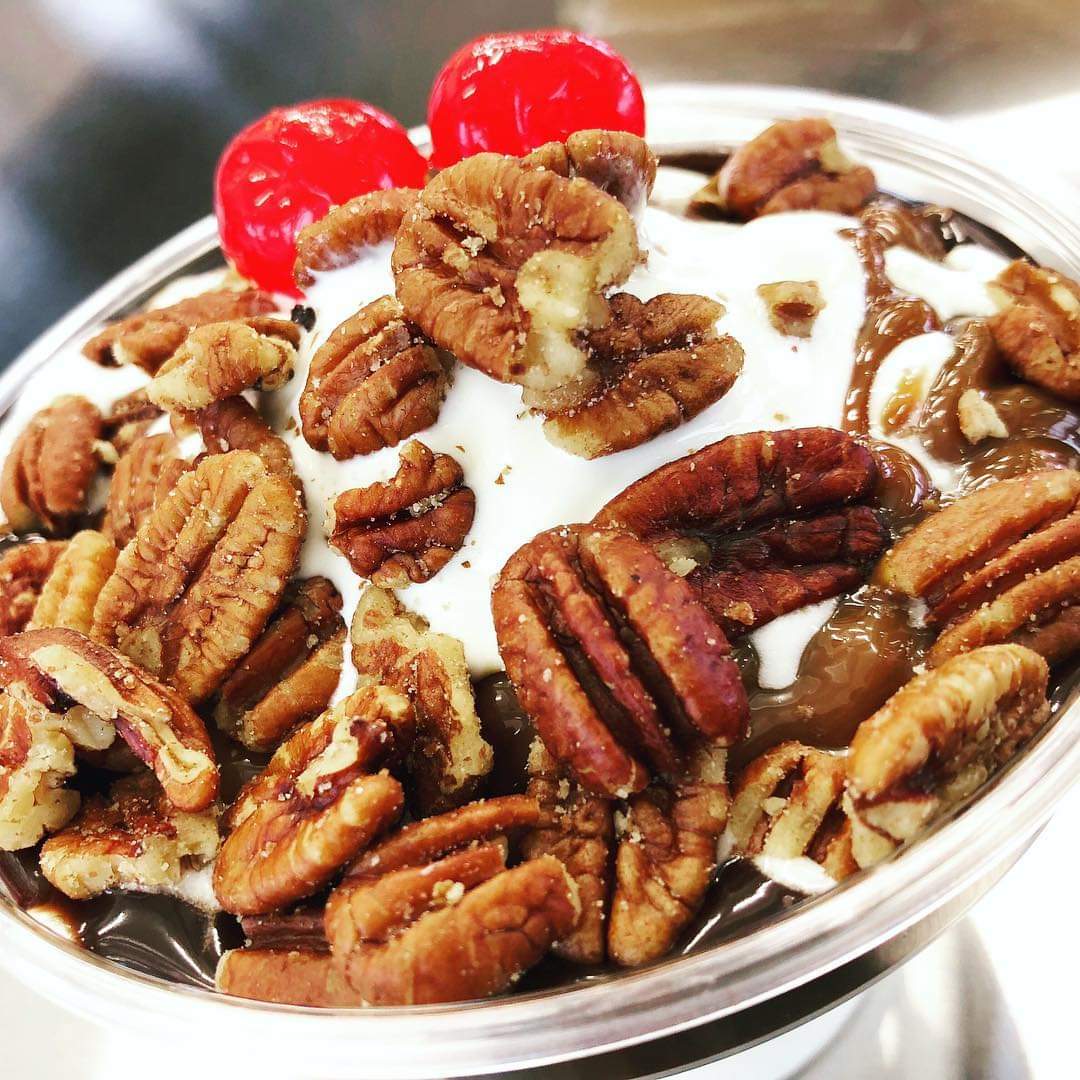