LONDON (Reuters) – Exports of food and drink from the United Kingdom to the European Union plunged by 75.5% in January, the Food and Drink Federation said on Monday, attributing much of the fall to post-Brexit barriers.

The lobby group said the worst hit trade route was to Ireland. In January 2020, Ireland was the UK’s biggest market, representing around 18% of total food and drink exported. A year on the figure had dropped to only 5%, it said.

While pre-Brexit stockpiling and weak hospitality demand during the pandemic will have been a factor, the Federation said “much of” the fall was likely to be due to new non-tariff barriers that have hit smaller producers particularly hard.

“Businesses face significant challenges when trading with the EU and small businesses in particular have been shut out because groupage distribution is not working,” its head of international trade Dominic Goudie said, referring to a logistics system that carries multiple consignments for small producers.

“In the absence of solutions, EU exporters will face much the same difficulties when the UK’s full border operating model enters into force in 2022.”

Official data released earlier this month showed that trade between the UK and EU had been hit hard in January, with overall exports down by 40.7% in January compared to December.

Britain has delayed the introduction of a range of post-Brexit import checks on goods from the EU by around six months, saying businesses needed more time to prepare because of the impact of the pandemic.

The government says UK-EU trade has been hit by the pandemic and problems with companies adapting to the new customs rules which it expects to improve with time.

Thu Apr 1 , 2021
Those are just some of the tantalizing and tasty offers that made headlines this week in the fast food world. Companies in that crowded space operate on razor-thin profit margins, so they are constantly trying to gain an edge over its competitors, often with perks like free food or other […] 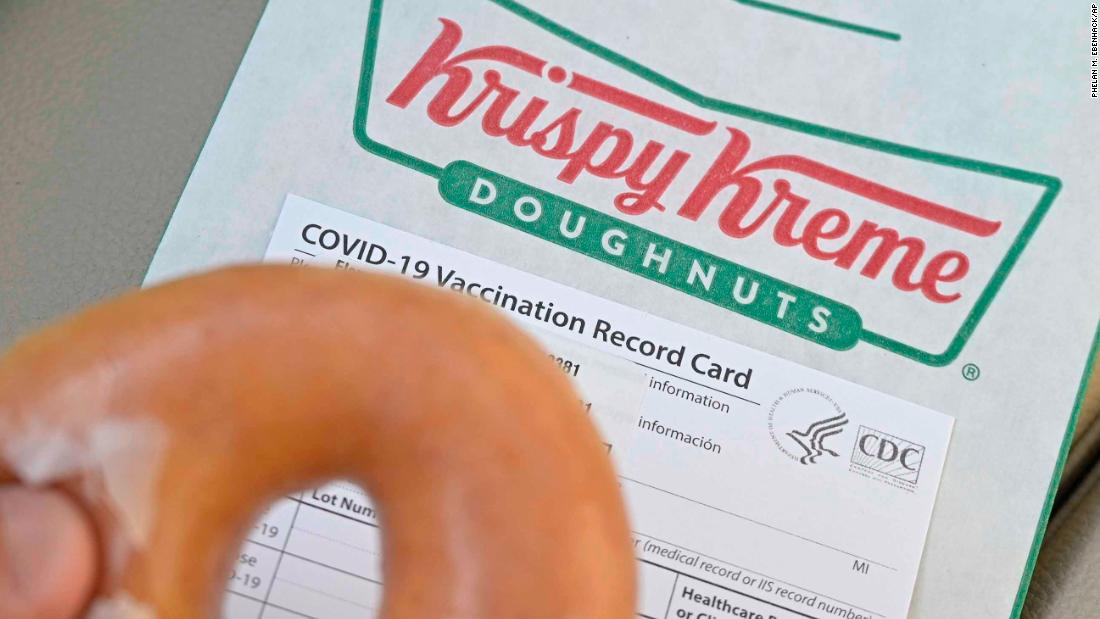