“We need to translate this week of intense thinking into action.” Those were the words of Claude Bragard, chair of EFSA’s Panel on Plant Health, as he closed the third European conference on Xylella fastidiosa.

The online event was attended by scientists, academics and interested stakeholders from more than 60 countries. The presentations and discussions showed the continuing importance of applied research in tackling  X. fastidiosa, the plant pest which has had a devastating effect on European agriculture since it was first identified in the region in 2013, Dr Bragard said.

In particular, significant progress has been made in areas such as identifying resistant and substitute crops, and developing control measures and treatments for the pathogen. But the process of transferring research results into practical assistance for stakeholders needs to accelerate.

Dr Bragard was speaking alongside Maria Saponari, coordinator of the EU-funded XF-Actors research project, which held its final meeting prior to the conference. XF-Actors has been leading European research into X. fastidiosa for the past four years.

Dr Bragard praised the work of XF-Actors in helping to build the “growing community of brilliant, hard-working young researchers” who are helping scientists to understand and find solutions to the problem of X. fastidiosa.

Fri May 7 , 2021
ST. AUGUSTINE, Fla. – The inaugural St. Augustine Food and Wine Festival will showcase culinary arts, beverages and culture in the Nation’s Oldest City this weekend. The event will host celebrity chefs, such as Maneet Chauhan, as well as winemakers, local chefs, artisans and have plenty of local craft spirits/beers. […] 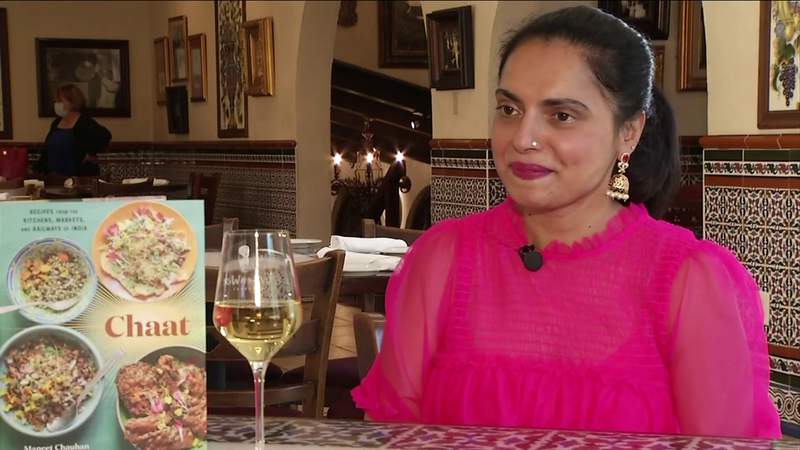