Zomato leaves no chance to place the best memes at any ongoing affair in the country. Once again, the food delivery chain has taken a hilarious jab at Elon Musk’s Twitter takeover. The current situation at Twitter headquarters is something everyone is aware of, unless you are living in a cave. Things haven’t been looking bright for the workforce at Twitter since Elon Musk took over.

There have been several layoffs, and some staff have even chosen to resign voluntarily. The $8 monthly “blue tick” charge, set by the Tesla chief, has caused a stir on the microblogging platform. Several people took to social media to express their displeasure with the current scenario.

Since Twitter got a new boss, the micro-blogging site has turned into a riot with its daily changes. In the midst of all of this, the memefest on the platform continues. Now, Zomato has taken to their Twitter handle to describe the current situation. On the left side, the uncooked form of spaghetti depicts the scenario before Musk took over. On the right side, the cooked pasta and spaghetti strings look completely intertwined. The meme gave a hilarious vision of the current scenario at Twitter headquarters.

The meme garnered a lot of attention on the social media platform. Netizens flocked to the comment section to react to it. One user wrote, “Zomato jokes are always OG.” Another user commented, “More like, Elon musk after Twitter.” A third user commented, “This is one of the fraudulent and most untrustworthy platform with which we are not safe, boycott this platform as soon as possible to save your hardly earned money (sic).” A user also wrote, “Appropriately described zomato, musk has cooked micro-blogging site.”

While some users continued the memefest in the comment section, others expressed their displeasure over the current situation at the Twitter headquarters.

Tue Nov 22 , 2022
A widely popular Vietnamese restaurant known for serving pho with hefty beef short ribs is headed to Palo Alto. Pho Ha Noi is moving into the large space at 185 University Ave., which for the past five years was the home of actor Mark Wahlberg’s burger chain Wahlburgers. Helen Nguyen, […] 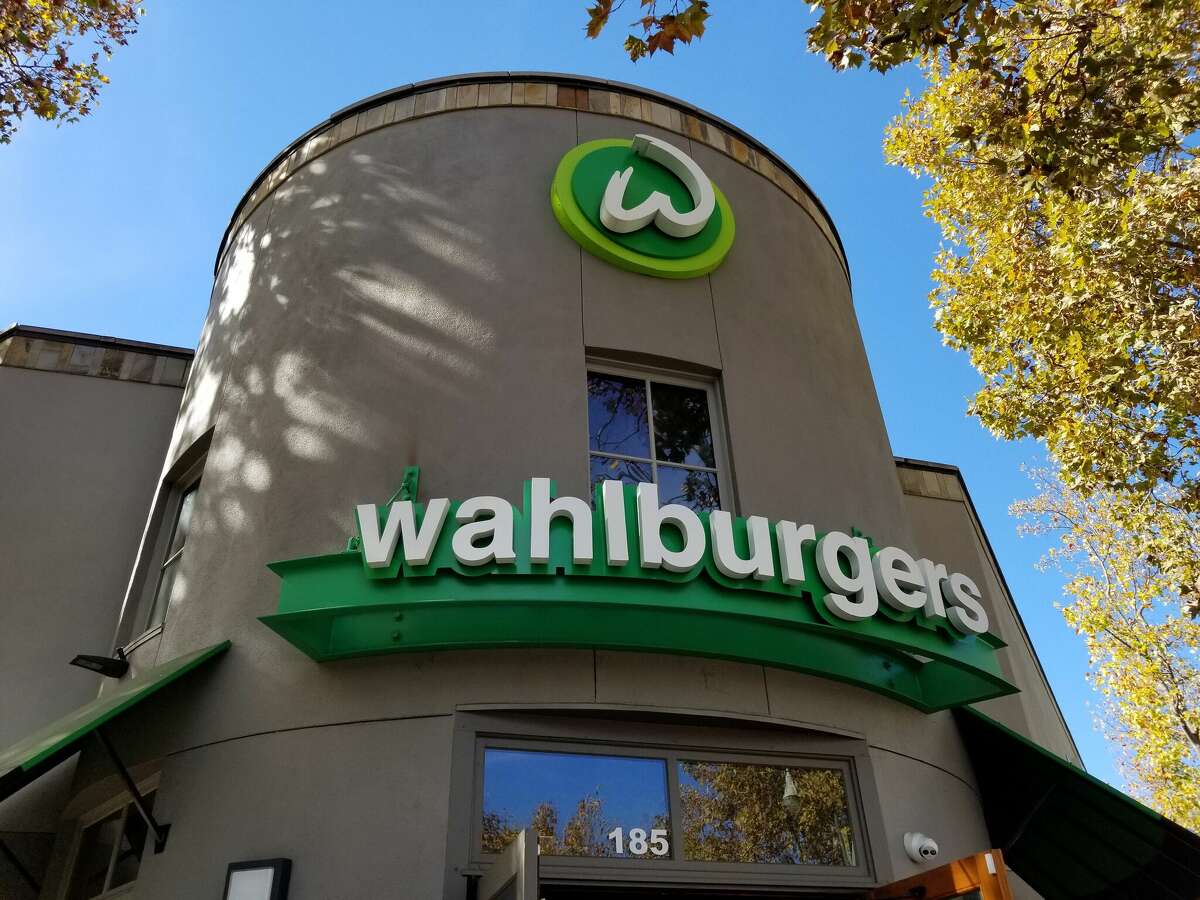